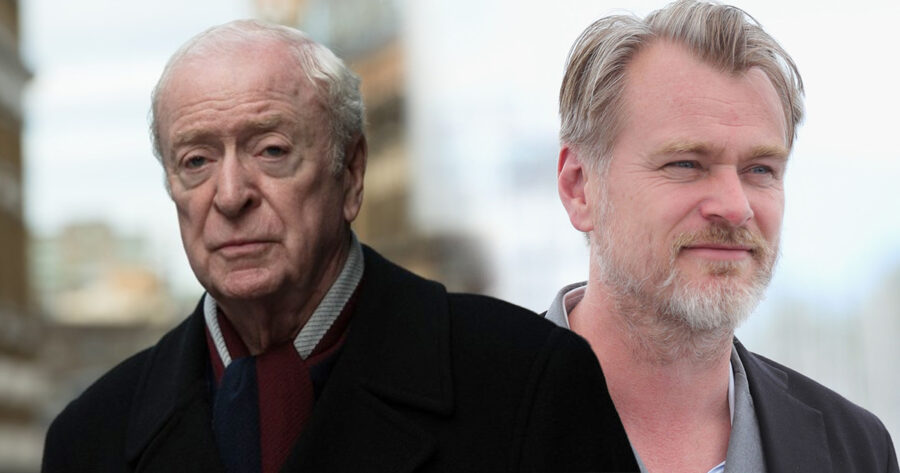 LOS ANGELES — Actor Michael Caine is reportedly sick of director Christopher Nolan constantly calling him up to ask him to explain random things about the world and society at large, according to those familiar with the situation.

“It’s ridiculous. It’s absolutely ridiculous!” Caine said to friends, dodging another call from Nolan. “It started with him putting me in his films to explain the more complicated concepts to the protagonists and, in turn, the audience. But then he started calling me up at my home to ask me to explain the movies to his friends, because he was having trouble with it. A few years later, he’s calling me up once a month or so to explain complicated things about the world, like political processes and scientific theories. I don’t know how I pulled it off! These days, I’m getting a call from Chris weekly, just asking me to explain basic things like where he put his laptop. I don’t know where he put his laptop! This is insane!”

According to those close to Nolan, the director has no intention of slowing down his questions for his friend Michael Caine.

“I just really love to hear Michael explain things; he’s so smart,” Nolan explained. “Whenever I’m feeling lost or confused, I know I can rely on Michael to clue me in on what the heck is going on. That’s why I put him in all my movies — I want the audience to see how comforting it is to have Michael explain what’s happening to them. He’s like a father to me, in that sense. In fact, even my actual real life father has started calling up Michael to ask him to explain stuff to him. The guy’s a pro!”

At press time, Caine was tripping over himself trying to explain to Nolan that he can’t explain more things to him without explaining it so that it wasn’t another explanation.