Masked Figure Claiming to Be HasanAbi Begins Streaming on His Account 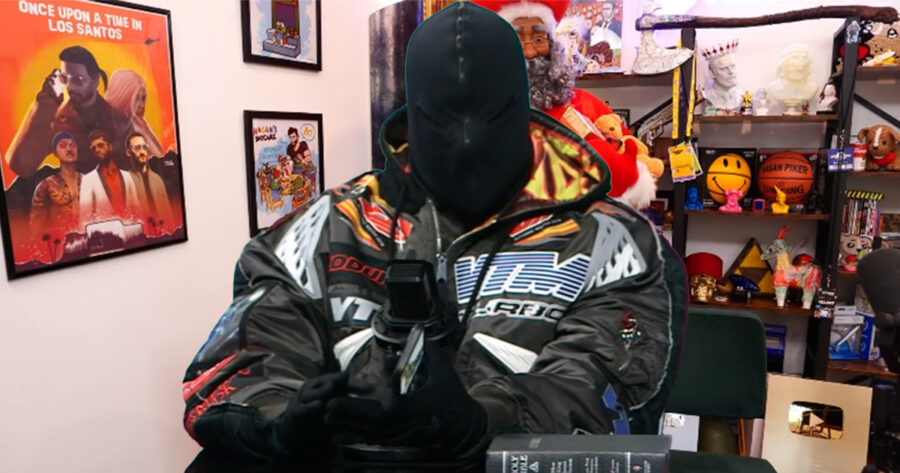 “Hey guys, it’s uh…. me, Hasannabee,” said the man, in an unsure low tone, seemingly green-screened over a screenshot of a room in Piker’s home. “And who do we have here? Oh that’s right, it’s the chat! Say hello, chat.”

The masked man then pulled out a sock puppet meant to represent the audience of his show.

“Hello it’s me the chat, I’m the chat,” said the man in a voice that many described as an impression of Sesame Street character Elmo. “Screw you, chat, I hate you,” he then said to the sock puppet in his normal voice. “I’m Hasan and I hate you. That’s because I don’t love everybody. I think it’s cool to say certain people are bad like Hitler and Alex Jones and Ye, who is running for President in 2024 and probably going to win.”

Despite the man’s insistence that he was Hasan Piker, those watching the stream were not convinced.

The stream quickly became HasanAbi’s most viewed by far.

As of press time, representatives from Twitch refused to confirm who the masked man was or how he was able to use Piker’s stream. They did, however, say that if Piker were to play the VOD on his stream, he would face another DMCA takedown from Kanye West.