Man No Longer Considered the Most Dangerous Game 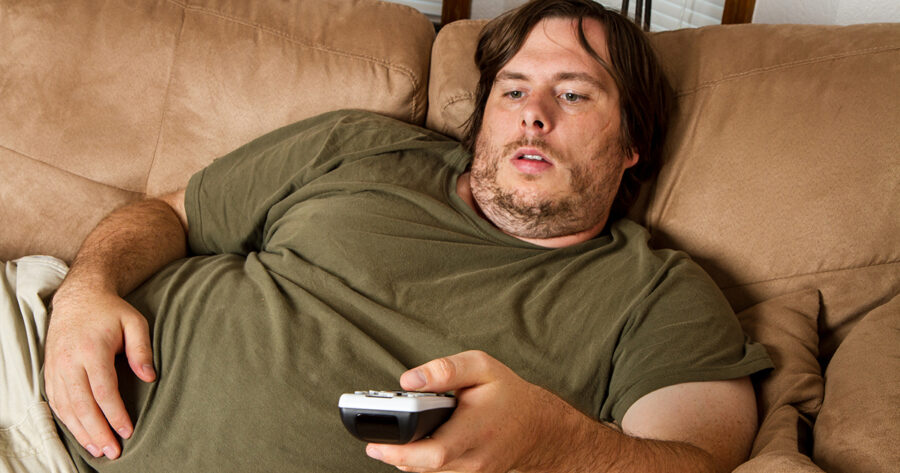 AMAZON RAINFOREST — In a solemn press conference staged outside their lavish rainforest bungalow, the world’s billionaires have announced that trapping a young man on a private island and hunting him for sport is no longer considered the most dangerous and thrilling experience of a hunter’s life.

Speaking for the group, James Pendlon III announced that the modern man — whose lifestyle consists of eating fast food while playing video games — is simply no longer able to survive for days on an island while being hunted down like the beast he truly is.

“We fear that modern society has left today’s man, stupid, fat, and unmotivated. A steady diet of Burger King, Fortnite and antidepressants has resulted in a creature that can no longer be called the ultimate sport for bored and wealthy hunters like ourselves,” Pendlon explained.

“Recently I let one man loose on my family estate, leaving him only a knife and his wits to survive. I found him about 10 feet away from my house playing Pokémon Go. He refused to run any further because there was a shiny Numel in the area. When I finally tracked him down and took his life, after a mere three minutes, it was not because I had bested him. It was, instead, an act of mercy for the poor, pathetic fool.”

Another hunter, Dr. Winston Burlington the 7th, tearfully spoke about a man he had drugged in a New York City bar and airlifted to his private island. “In my father’s day, men would fight back, not stop running after forty feet heaving with the sound of a thousand rampaging buffalo. I asked the gentleman if he was asthmatic and he said no, he was a gamer.”

“Slitting his throat should have been a crowning achievement of my hunting career, but instead I just felt empty inside, like my extravagant wealth meant nothing.”

The billionaires warned that if society’s men do not improve their physical and mental conditioning, they will have no choice but to research a serum that would provide tigers with human-like intelligence and hunt them instead.