Kevin Feige Announces First Marvel “What If…?” Story Will Explore What If Captain America Was Straight 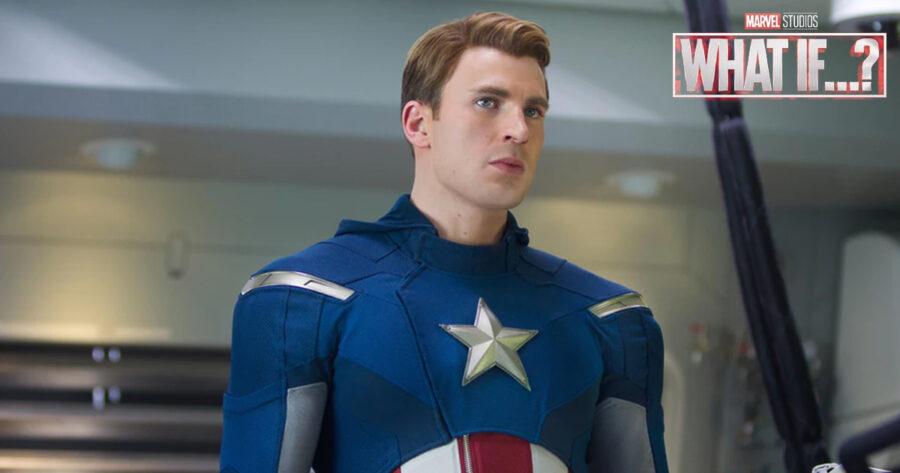 LOS ANGELES — President of Marvel Studios Kevin Feige revealed today that the first episode of the upcoming Disney+ show What If…? will explore an alternate reality in which Steve Rogers is straight.

“These stories are our place to include the wackiest version of the MCU our writers can think of, so it makes perfect sense to start strong right out of the gate with the bizarre notion of Straight Captain America,” Feige said at a press conference this morning. “The fun of What If…? is to go down the rabbithole and see the universe-wide ramifications of small changes. What if it was Ned who got bit by the spider instead of Peter? What if Pepper Potts broke up with Tony before the events of Infinity War? What if Steve Rogers wasn’t trapped in a beautiful, yet tragic love triangle between Bucky Barnes and Falcon? These are the kinds of stories we’re able to tell only on Disney+.”

Although Feige promised not to give any of the plot of the episode away, sources from inside Marvel Studios have revealed some key plot details.

“Basically the entire plot of Captain America: The Winter Soldier and Captain America: Civil War make absolutely no sense if Steve isn’t in love with Bucky. So the butterfly effect there is huge because the Avengers never break up, and, after defeating Thanos, Steve goes back in time to live out his life with Peggy Carter except it’s not weird and sad and filled with longing,” said an inside source who asked to remain anonymous out of fear of repercussion from Marvel. “OK, I gotta go now, they’re asking me to get back on set for the next Spider-Man movie.”

As of press time, Feige released an even bigger bombshell, revealing that the second episode of Marvel’s What If…? will cover the devastating effects to the Marvel Universe if Tony Stark decided not to have a goatee.