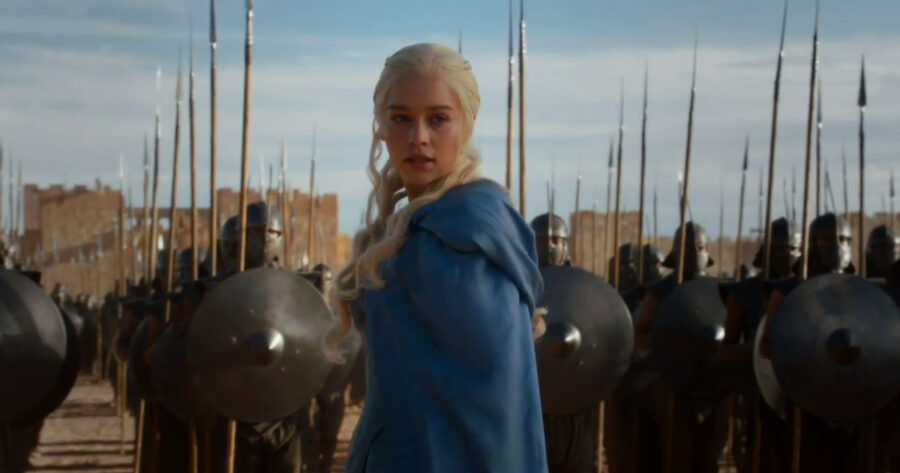 GHENT, Belgium — Notably awful hacker Nicolas Peeters successfully leaked an episode of the hit HBO show Game of Thrones today, but was only able to secure season 3 episode “And Now His Watch Is Ended,” which originally aired April 21, 2013.

According to those familiar with the situation, Peeters has been trying to hack into HBO’s secure files for many years, and this is the first episode he has successfully been able to draw from the system.

“Everybody’s out there being cool, leaking Game of Thrones episodes. It’s not fair; I want to leak an episode too!” Peeters reportedly told friends. “I was trying to get the finale! It’s not my fault I was only able to get an episode that already aired… ugh I’m so bad at hacking.”

Fans were originally mildly excited about the leak because they figured it meant another source for an HD rip of the episode, but were quickly dismayed to discover that you still inexplicably need an HBO login to view the stolen video. Those who know Peeters well say this is not uncommon for the hacker.

“Nicky is just terrible at hacking,” said Peeters’ wife Olivia. “One time I tried to throw him a bone by writing my Facebook password onto a post-it on my laptop monitor and he still couldn’t figure it out. The best hacking he ever did, he managed to break into government servers, but only got the chance to steal personal information about himself. I was like ‘you already know your social security number!’”

As of press time, Peeters told reporters he was “glad” he was only able to get such an early episode in the show’s history because he wasn’t caught up on the series anyway and didn’t want to spoil it for himself.