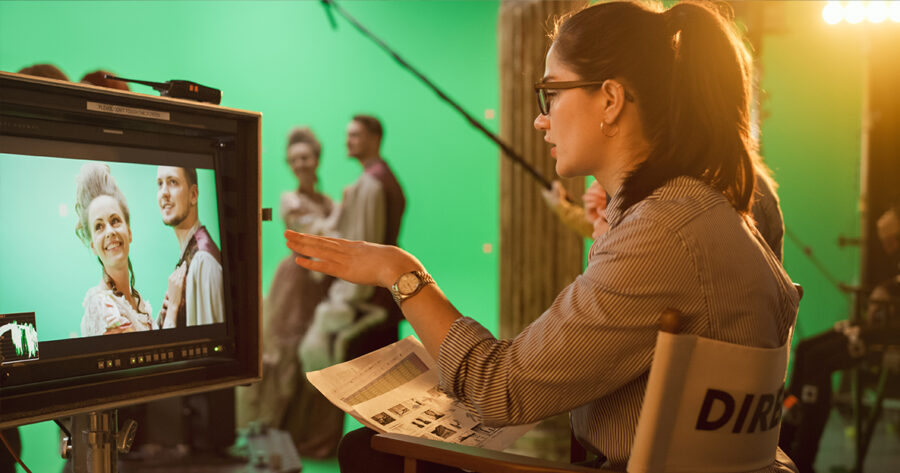 LOS ANGELES — Sources have sadly confirmed that indie director Yohanna Hultz’s promising career has tragically been cut short as a result of a ten-year contract she signed earlier today with Marvel Studios.

“It’s hard not to feel robbed of Yohanna’s refreshing cinematic voice right now, but unfortunately it’s unlikely we’ll ever see anything with a modicum of real artistry from her ever again,” said film critic Alan Rush. “I know the art film community will miss her dearly, and I’m sure wherever she is, she’s looking down on us and smiling. No, I know she’s not dead, I just heard she bought some 40 million dollar mansion up in the hills with all of that insane Marvel money.”

Kevin Feige sees the indie darling’s new position as a new beginning for her career, not an ending.

“We are so happy to welcome Yohanna Hultz into the fold, and we can’t wait to see what she does to leave her mark on the Marvel universe,” said Feige, pausing in the middle of writing an email about how the next Ant-Man movie needs more Disney+ synergy. “Her experience creating slow-burning dramas that delve into the psyche of battered people will do wonders when she has to direct the one talking scene in Avengers 14: The Rise of 3-D Man. Her deep, patient character studies also make me excited for her developing the origin story of Asbestos Lady, one of Marvel’s finest characters.”

Hultz herself says she’s eager to begin the next exciting step of her filmmaking career.

“Listen, they came up to me with a literal briefcase full of millions of dollars, what am I gonna do, say no?” The young director said. “At the end of the day, artistic integrity is stupid and I am now rich. Each art house movie I made had a little piece of my soul in it, but they were all box office failures, so who gives a shit? There’s no point in making movies like that when I can make millions doing a couple of days of glorified story editing before they hand it off to the fight choreographer to pad out every other scene.”

At press time, Hultz’s still-in-production passion project, Yonder Down The Hill, has been canceled after each actor attached to the project has reportedly been poached for other Marvel movies.