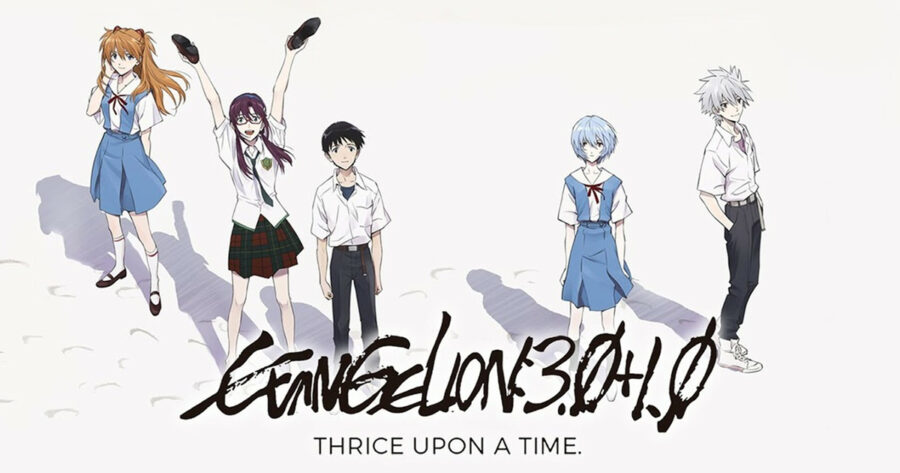 TOKYO — Japanese animator and filmmaker Hideaki Anno has released the final group of Neon Genesis Evangelion meme templates for shitposters to start working on, a slideshow of images titled Evangelion: 3.0+1.0 Thrice Upon a Time.

“It feels like the right time to finally close the book on Neon Genesis Evangelion, perhaps the greatest series of meme templates I will ever create,” said Anno. “Seeing my characters meet Dominic Toretto, Carl from Aqua Teen Hunger Force, Homer Simpson, and so many more, has filled my heart. But it had been too long since we created more material for shitposters to work with, and I’m excited that we were able to release another batch of meme templates with a budget large enough for the memes to reach their full potential. In the ‘90s, there were meme ideas I could only dream of. Now I get to see them become a reality.”

“I’m not much of a shitposter myself. Perhaps my greatest meme achievement is when I put a version of ‘Decisive Battle’ in my film Shin Godzilla,” Anno added. “But I merely create the canvas for which the artists paint on.”

According to popular shitposters in the Evangelion community, the new batch of meme templates has been well received.

“As soon as I saw the new templates were available on Amazon Prime, I looked myself in the mirror and said, ‘get in the robot, Shinji,’” said popular Evangelion shitposter AsukaAndYouShallReceivuka86. “The wait for the new Evangelion felt like I was in that silent elevator scene. I’m definitely gonna be looking at my hand like Shinji when I finish watching it all! But now that it’s over, I guess we all come tumbling down, tumbling down… There’s only one thing left to say: congratulations.”

At press time, longtime fans of the series expressed disappointment that Anno was seemingly less depressed when he came up with the imagery in the newest set of meme templates.