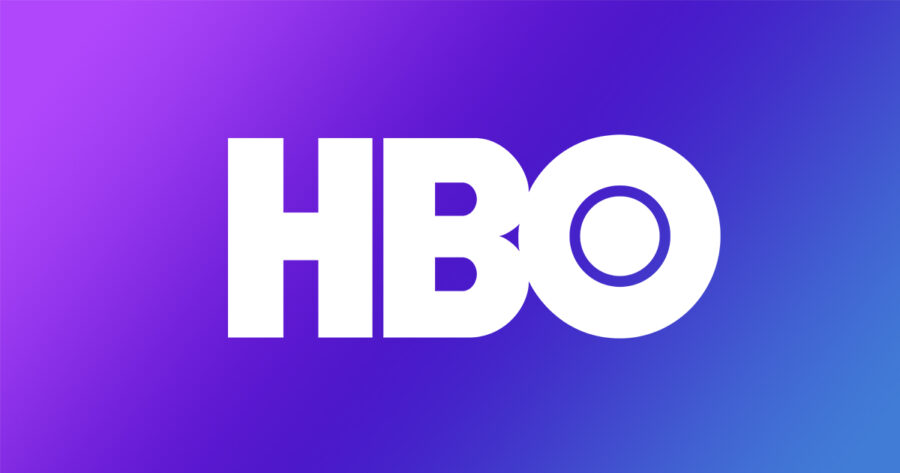 NEW YORK — Cable television network HBO funded a new cult called The People’s Messiah in order to film a 10-episode documentary miniseries The Messiah Tapes, to come out this fall. HBO hired character actor Lyle Mcleod to play the head of the abusive religious cult, which ended in the death of Mcleod and 73 different members in April.

“True crime miniseries are our cheapest and most popular shows to produce by far. But what do you do when you run out of true crimes to document? You start making your own true crimes,” said HBO Richard Plepler. “We’re really proud of the work that Lyle was able to do with The People’s Messiah cult and what the directors of The Messiah Tapes were able to do with the audio of his religious rambling in order to tell a fascinating narrative that taps into the modern American zeitgeist. We’re also really proud of the exclusivity contract we signed with the cult to make sure those fuckers at Netflix can’t make absolute shit about it. Suck our dicks, Netflix.”

Before his death, Mcleod spoke candidly about the process of being casted to grow and run the HBO-funded cult for three years before the release of their docuseries.

“The auditions were pretty rigorous, but holy shit am I glad to have gotten this role! It’s the performance of a lifetime and the perks are pretty sweet. I’ve had a pretty unremarkable career and no one has ever said I was good looking, but all of the sudden all these people are acting like I’m a beautiful genius! I know I have to kill myself at the end, but boy oh boy was it worth it,” Mcleod said. “And the coolest part? None of the other people involved in the project are actors. Well, of course, I mean they are actors in the sense that we’re all actors in God’s plan to destroy the universe, as explained in the song ‘Harvester Of Sorrow’ by Metallica, unless we all sacrifice our mortal bodies by drinking from the forbidden chalices of death. But they aren’t SAG or anything.”

Following the announcement that the cult was funded by HBO, however, there has been some pushback from other groups.

“These guys are HBO?! Are you kidding me? We’ve had a monopoly on funding cults for decades and these fuckers think they can just waltz right in and steal our whole shit for some docuseries? Fuck!” said CIA agent Clive Murphy after hearing the news. “Those fucking hacks probably didn’t even use it as a pretense to advance their own political agenda!”

At press time, HBO was reportedly looking into how they could resurrect Mcleod to allow for a season two of The Messiah Tapes.