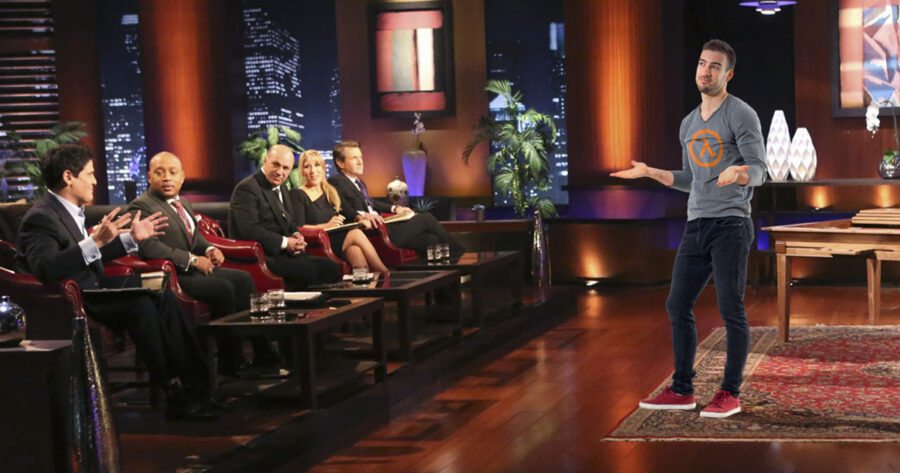 LOS ANGELES — Video game idea-developer Steve Harmon appeared on the newest episode of Shark Tank, not to ask for funding for a business, but to specifically ask Mark Cuban if he knows how to code.

“The money part is easy, we just KickStarter this bad boy,” Harmon said in front of a poster for his proposal — Unterrored — an MMO first person shooter roguelike RPG where every choice you make greatly impacts the story. “So really I’m just here to see if any of you guys are good with coding. Because I’m an ideas guy; I got lots of ideas. Cuban, come on, man, you’re telling me you became one of the richest people on Earth and you don’t even know how to code?”

Mark Cuban, who is an entrepreneur and investor, responded by saying that he has no experience with coding or video game development.

“To be honest, I’m not really sure how he got onto the show in the first place,” Cuban said after the taping. “When I heard the name, I figured his company was… I dunno, potato chips made out of snail shells or whatever. Something we can all get behind.”

“You know, because I would be cool with investing money in a video game company if they were trying something fresh,” Cuban continued. “But he wasn’t even asking for me to invest! He wanted me to make the video game. I don’t have the time to learn how to make video games. I’m way too busy running my own businesses, appearing on Shark Tank, and — hint hint — hinting every four years that I’m considering running for president to drum up support.”

As of press time, fellow Shark Tank host Barbara Corcoran came to a deal with Harmon after remembering that her nephew was thinking about majoring in computer science.