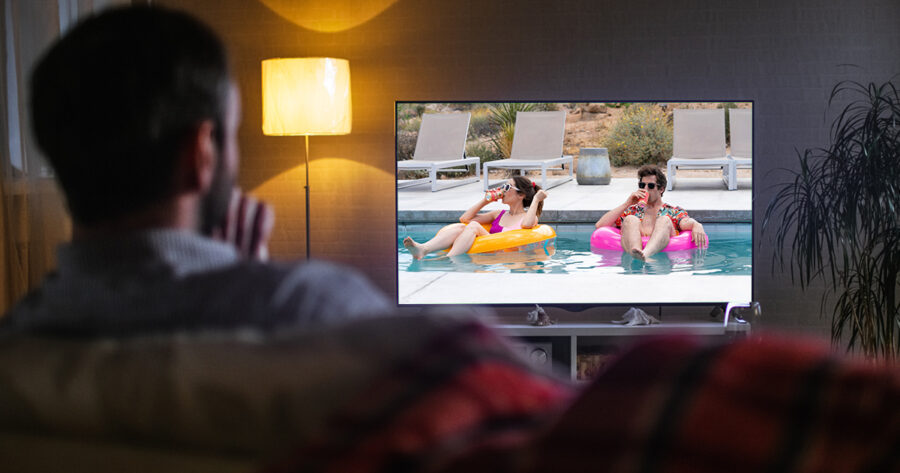 PUNXSUTAWNEY, Pa. — Local man Carson Greevers, who has been stuck in a time loop for an indiscernible amount of time, is finally getting around to watching all those time loop movies he has been meaning to see.

“I’ve given this interview so many times I can’t even count,” said Greevers, ∞, who has been living the same day for as long as he can remember. “Every time I say the same thing: I have no idea how long this has gone on. It could be years, it could be millennia, but regardless I’m stuck here with no way out. I’m just trying to make the best of this temporally fucked-up situation”

The near-infinite amount of time on Greevers’ hands has allowed him to learn dead languages and complex sciences, and engage in every sexual fetish he could think of. For the past few loops, he decided to go through any and all time loop-related media he could find.

“There’s so many of these things. There’s video games and books, sure, but the number of films alone is staggering. Across all kinds of genres, too. Triangle is a horror, Before I Fall is a drama, Palm Springs is a comedy, and 12.01 is a sci-fi flick. It seems like there’s a new one every day, even though from my perspective, that’s impossible.”

By studying these stories about people stuck in the same predicament as him, Greevers hoped to find some answers on how to escape.

“Sure, most of these stories are exactly the same and easy to write, which is why there’s so many of them. But watching them helps, because it’s nice to see someone I can relate to. Plus, I’m learning ways I can possibly make the time loop stop; maybe there’s some alien being I can destroy like in Edge of Tomorrow or murderer I can murder back like Happy Death Day.”

At press time, Greevers had checked his watch and, realizing he missed something he wanted to do, jumped into traffic to reset the loop.