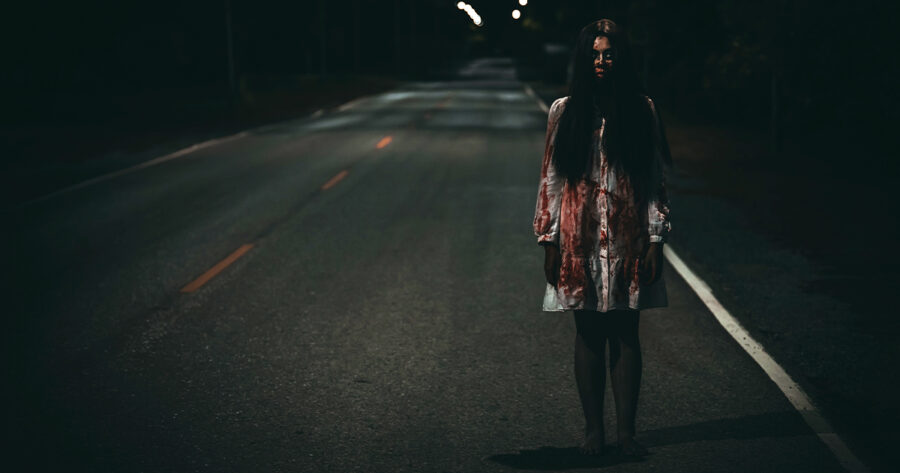 LOS ANGELES — Director Jason Frink has broken new ground with his latest work, The Massacre At Camp Gore-n-Guts, by creating a horror movie that feels no need to point out and subvert the tropes usual to the genre.

“I made sure to jam-pack this thing with every trope I could think of,” Frink explained. “Nowadays everyone thinks they’re geniuses for pointing out that horror movies are dumb, no dip! It takes a real genius to make something that’s stupid and horrible. I’ll lay out the plot, so these horny thirty-year-old high schoolers go to a camp in an abandoned camp and accidentally awaken an ancient evil. Now, some might be worried I wouldn’t be able to include tropes like found footage or even a dilapidated factory but don’t worry: I don’t care about coherent plots, so I found a way to get it in. Gear up for a horror movie that’s not a meta commentary on horror movies; it’s just the sex and violence!”

Critics are unsure of the direction Frink is taking the genre in.

“With a genre like horror, you have to be aware of the long history it has had, while also being sure to avoid clichés,” explained critic Todd Roberts. “I’m worried that without the meta-analysis aspect the genre could grow old quickly. How are we supposed to respect this movie if it isn’t actually about our very expectations of the movie itself? While at the same time, how are we supposed to understand what it’s saying if it isn’t constantly pulling the rug out from under anything that might resemble an earlier horror film? I mean listen to this list of tropes that Mr. Frink’s movie claims to have: gratuitous nudity, five distinct head explosions, and a fifteen-minute long seven-way. Wait, this movie sounds dope as hell.”

According to those familiar with the situation, horror legend Wes Craven also reacted to the movie via Ouija Board.

“I’m so glad that people are beginning to understand the true meaning behind Scream,” the deceased director said. “Just do the horror movie stuff. It’s that easy.”

At press time, Frink confirmed that there are planned to be five sequels and as well as an edgier reboot ten years later that no one will watch.