God Damn It: Fantasy Novel Has a Bunch of Songs in It 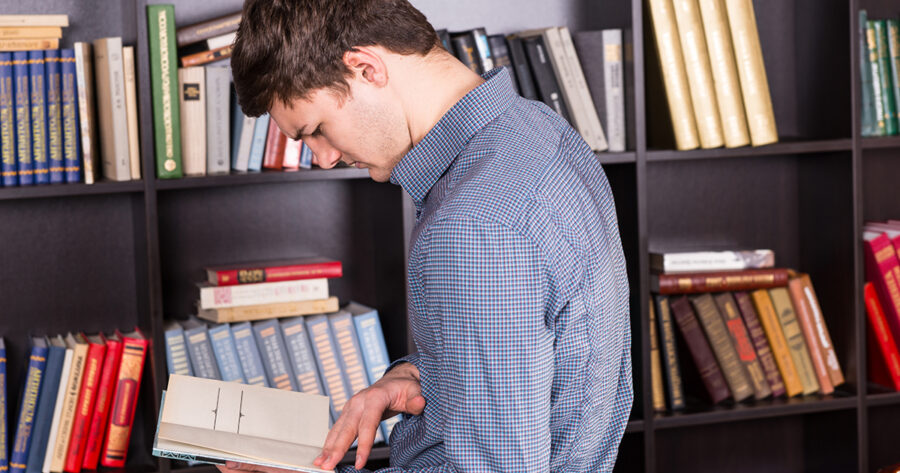 “Sing for the Hero who has come to free us all hurrah hurrah,” reads one of the seemingly never-ending songs, presented in chunks of italicized text in the middle of what was initially a tense scene featuring the novel’s heroes in peril. “Before his might, all evil must fall hurrah hurrah.”

The songs, which span topics ranging from ancient heroes to barmy barmaids, account for roughly a quarter of the book’s sizable page count. Each is worse than the one before, readers report.

“When the first song pops up it’s presented as sorta important to the plot, so I let it slide,” said reader Michael Brett. “But then they just kept popping up every time the heroes go to a tavern or sit around a campfire, or if it’s just been ten pages since the last one.”

“And like, the quality slides from ‘bad translation of an epic poem’ to ‘middle school creative writing reject’ pretty quick. If I wanted to be exposed to this much bad poetry from a bearded white guy I wouldn’t have stopped going to open mics at the coffeehouse. I genuinely don’t think this guy has ever heard music written by humans.”

Author Michael E.R. Andrews defends the inclusion of the songs, saying each one is part of the intricate tapestry he plans to weave over the span of his Obelisk Dodecaology.

“Beyond being an invaluable part of my painstaking world-building, the songs are each deeply important and thematically relevant to the plot in their own way,” Andrews said. “They also allow me to stretch my legs as a writer and show off my poetic side to an audience who otherwise would not care to see or hear it under any circumstances.”

At press time, Andrews began brainstorming whether he could package future books in the series with a companion album wherein he “brings the full weight of his musical artistry to bear.”