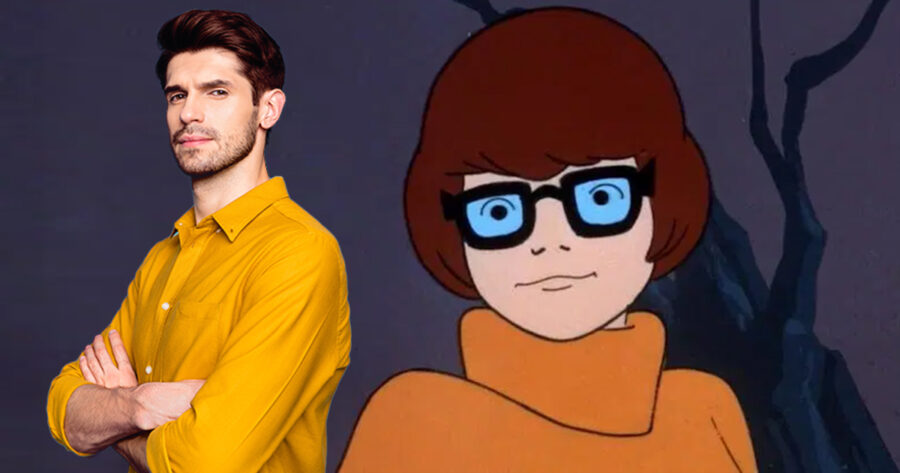 BRAINERD, Minn. — Brave local man Joseph Brita has confirmed his preference for Velma over the more conventionally attractive Daphne when it comes to Scooby Doo women.

Brita’s announcement brought an outpouring of support from all over the world, with many calling him the greatest feminist of all time.

“Now that I’m ‘out’ about my preference, it’s been gratifying to receive the praise I so desperately deserve,” said Brita, showing off dozens of awards and honorary doctorates. “It was hard to live in a world where people audibly gasped at my choice to jerk off to the adorkable Velma over the stereotypical Daphne. I’m glad to see things have changed, all because of me.”

Roommate of the hero Tyler Dollop helped explain some of the fascination.

“I’m worried about him, honestly. He has pictures of Velma up everywhere in his room, I’m talking wall-to-wall Velma. He also has made a little shrine in his closet that he thinks I don’t know about. Worst of all, his rent money always goes to more figures of Velma. God knows what he’s doing with them,” Dollop said. “This behavior is utterly irrational — I mean, isn’t Daphne the one you’re supposed to want?”

Meanwhile, prominent academics have praised Brita for his courage, believing all men should follow in his footsteps.

“Mr. Brita showcases what is, I believe, the single greatest victory in the battle against sexism since suffrage,” said Amy Frank, Professor of Feminist Studies at Princeton. “I just want to say to him, on behalf of women everywhere: Thank you for being physically attracted to someone who isn’t Daphne.”