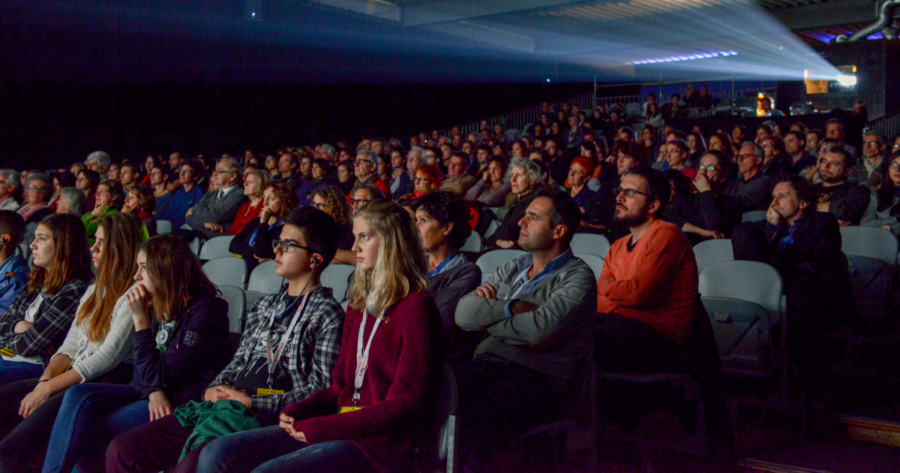 LOS ANGELES — Directed by Jon Favreau, Disney announced today a perfectly photo-realistic CGI audience created to enjoy the studio’s remake of The Lion King. Despite the incredible new technology, however, those who have watched the CGI audience have given it mostly negative reviews.

“It definitely looked real, but like, in a creepy way,” said audience-goer Lisa Franklin. “The technology is definitely cool but the people look sort of emotionless at times. Plus, it’s totally fucking weird to see like some scrawny Asian guy watch a movie and then, when he laughs, it’s Seth Rogen’s voice. With a cartoon or a real Seth Rogen, it feels more natural. But this guy looks exactly like a real person who isn’t Seth Rogen… and then it’s Seth Rogen. Trippy.”

Many reviewers felt that the world-touring CGI audience built to enjoy The Lion King was unnecessary.

“The Lion King Audience feels like yet another cash grab from Disney,” wrote The Atlantic reviewer Brian Grimm. “We already had a terrific audience in 1994 that holds up, and of course, there’s the Broadway Lion King Audience that has been around for decades. This cynical attempt to drive up the box office feels calculated and empty. That being said, the Lion King Audience action figures being sold do seem interesting, and I will admit I like the designs of both Trevor (voiced by Chance the Rapper) and Maria (voiced by Zoe Saldana).”

As of press time, a memo from inside Disney accidentally leaked, revealing that Jon Favreau himself has been CGI for the past six years, with the real Favreau being kept frozen within the Disney Vault.