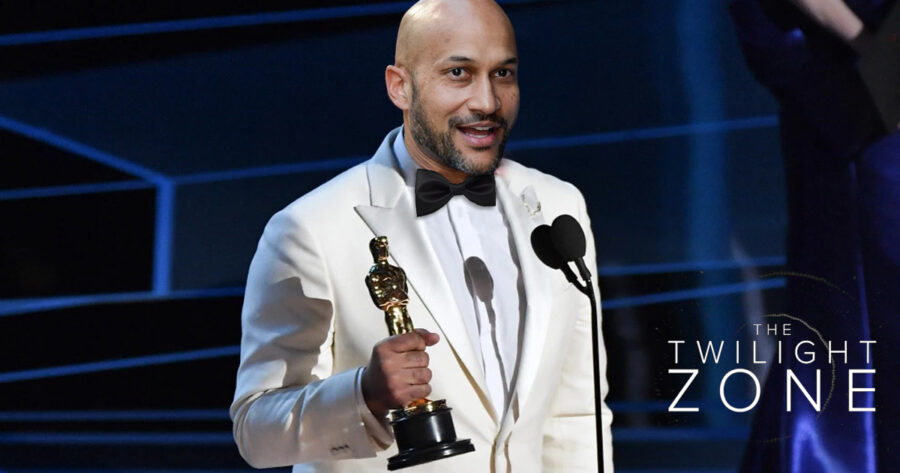 LOS ANGELES — CBS announced the list of upcoming episodes in their recently released Twilight Zone reboot, hosted by Academy Award-winning filmmaker Jordan Peele. The grouping of stories includes an especially twisted episode about the acclaimed filmmaker waking up in an alternate dimension where he has switched his success with that of relatively unknown comedian Keegan-Michael Key.

“A couple of months ago while I was working on my new movie Us, I just had this horrible nightmare where I saw [Key] on TV winning my Get Out Oscar,” said a clearly shaken Peele during an interview with Jimmy Fallon. “When CBS approached me about hosting the show, I told them I’d only do it if I could also make an episode based on this horrifyingly twisted dream.”

Before becoming a major player of the motion picture industry, Peele claims to have worked with Key on a “forgettable low-brow sketch show” and other things that were “nowhere near as good” as his current award-winning projects.

In a recent phone interview, Key explained what it was like to be featured in such a popular television show for the first time.

“Are you out of your mind? Is this some kind of joke? I am a very famous person,” said the obscure actor. “I’m in movies. I’m on Friends from College for Christ’s sake. I’m sorry, is Jordan there? May I speak to him right now, please? I think he changed his number.”

The coveted role of Keegan-Michael Key has reportedly yet to be cast, as Peele is searching for “someone who the audience will actually recognize” to play the part.