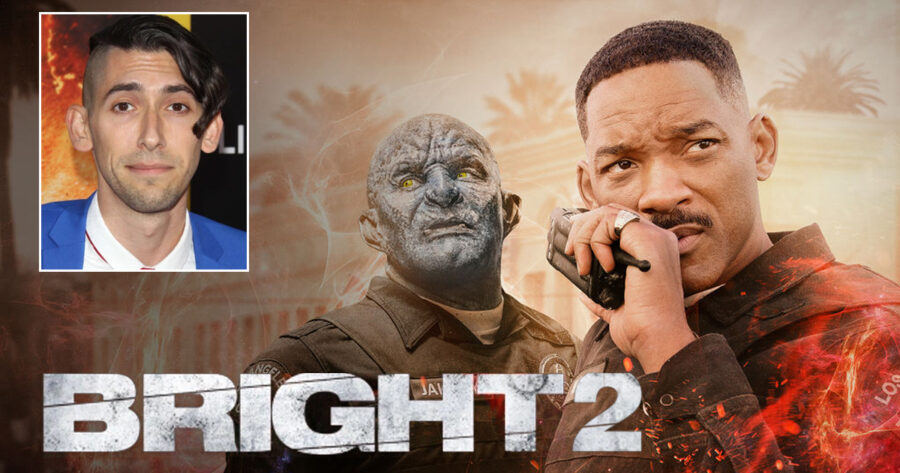 LOS ANGELES ­— Following the massive success of Netflix’s fantasy movie Bright, written by accused sexual harasser Max Landis, sources report that Netflix has greenlit Bright 2, which will cover an even more fantastical setting: a world where Max Landis is a successful screenwriter.

“The first movie had orcs, elves, and fairies so we really wanted to up the ante for Bright 2,” said Netflix executive Steven Moritz. “’Max Landis, Professional Screenwriter’ was already a ridiculous concept considering that Max is a masterful asshole and mediocre screenwriter who only broke into the business because he is the son of a famous Hollywood director. But now that he was also accused of multiple sexual harassments and assaults, the idea of his success story is an even more fascinating thought experiment that only the fantasy genre could tackle.”

Similar to the orcs and elves of Bright, the character “Max Landis, Professional Screenwriter” also traces its origins to Tolkien’s “Lord of the Rings” series. The character appears in the “Silmarillion” to help Sauron spread evil across Middle Earth by writing a screenplay for the dark lord that is well respected by other characters in the story. Tolkien originally planned for the character to appear in “The Hobbit” but felt the premise was too outlandish.

Netflix is unsure who will write or direct the sequel film but they are sure it will not be Max Landis.

“We’re very confused about the online petition to have Christopher Plummer write the sequel to Bright, but at this time, we are discussing all options,” Moritz told reporters.

At press time, Max Landis responded to the announcement in a statement but no one cared enough to read it.