Andrew Tate Thankful to Finally Be Free From Oppressive Women 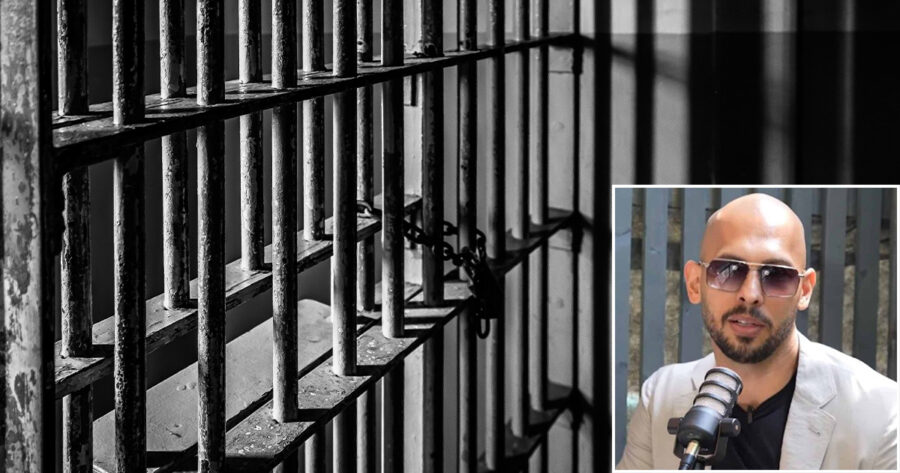 ROMANIA — Kickboxer and media personality Andrew Tate announced that he was happy to finally be in an all-male environment free from the oppression of women now that he is locked away in a Romanian prison, according to those familiar with the situation.

“There’s literally nothing harder than being a man. You can’t have feelings at all because you’re expected not to talk about it. And if these stupid women would just shut the fuck up for a second, they’d see how much we’re hurting,” Tate said in his weird accent while being put behind bars, allegedly for human trafficking. “I’m thankful to be able to finally enter the all-male environment I’ve dreamed of going to my whole life. I’m literally not allowed to see women now, and it’s great. I just wish people like Greta Thunberg could see how much damage their body-shaming does when they say stuff like ‘small penis energy,’ but these disgustingly ugly bitches just don’t get it.”

“Everywhere we go, they oppress us, and that’s why it’s our duty to keep pushing them down,” Tate explained, before forcibly being stopped from talking due to his criminal activity.

At press time, a spokesperson for Tate explained that, in an attempt to fight the cruel words Thunberg had said to him, that the kickboxer was opening up a charity specifically for men afflicted with small penises, who are currently behind bars in a Romanian prison and also bald.