7 Captain Marvel Easter Eggs You Missed Because You’re a Dumb Stupid Idiot. You Moron. You Disgust Me 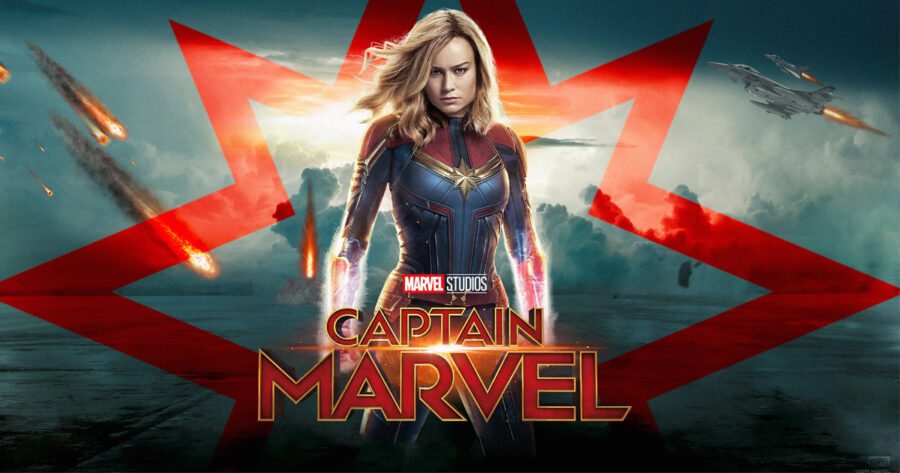 1 – Stan Lee was rehearsing his lines from the movie Mallrats 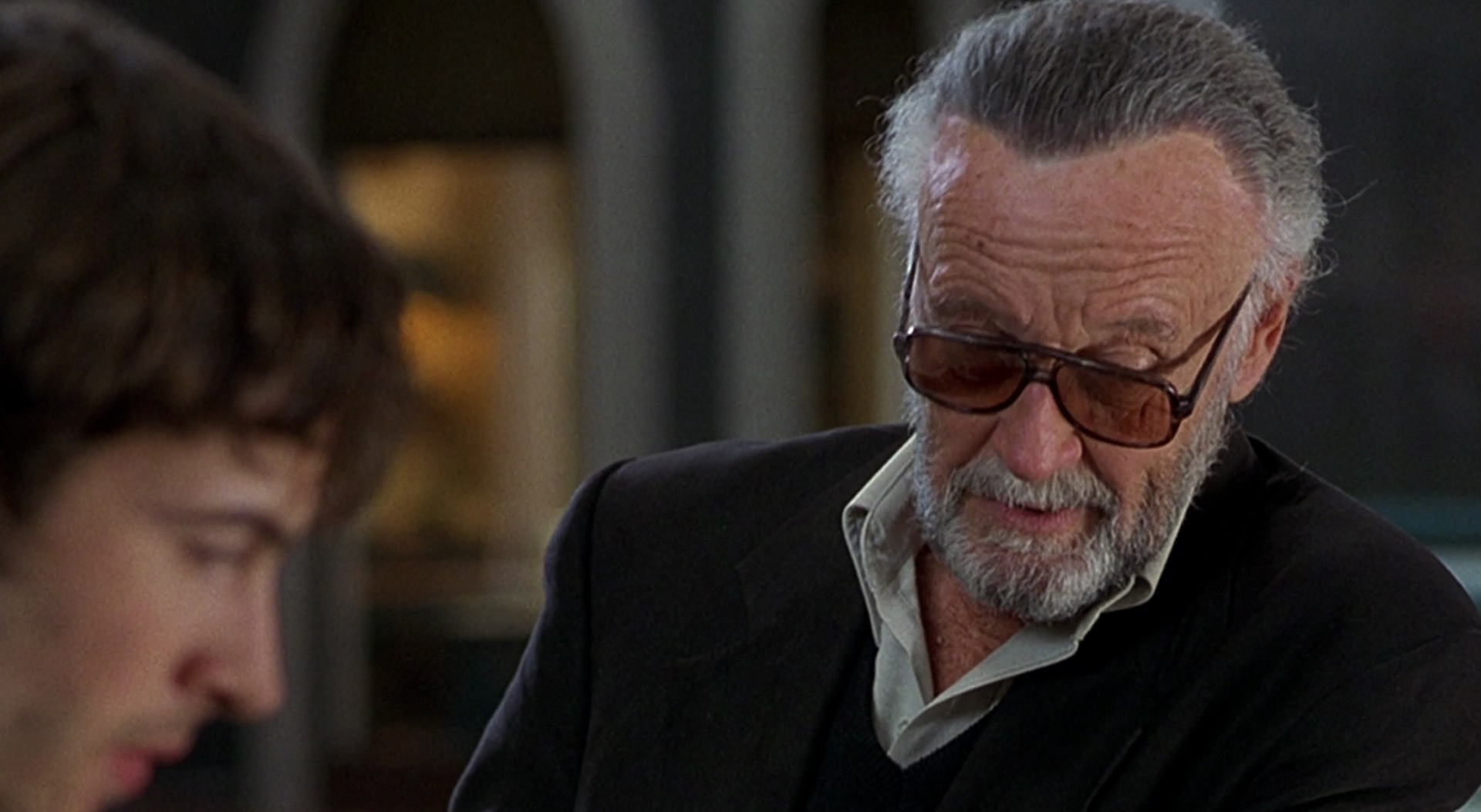 Are you fucking kidding me with this?! You claim to be a comic book fan and you didn’t even notice that Stan Lee, in his cameo, is practicing for his line in Kevin Smith’s Mallrats? This is why we have to have these articles. Because people like you claim to be real fans of the material, but you miss obvious fucking shit like this. I have seen Mallrats 400 times. Kevin Smith is my favorite movie director. He looks like me, he talks like me, and he puts characters like me on the big screen. Honestly, the reason I like him so much is that I could probably have his exact career if I wanted to, but I don’t because he basically already made all of the movies I want to see in the world. So don’t come up to me and claim to be a fan of Stan Lee without knowing all of this shit because any time someone says they’re a fan of something, I consider it an attack on my own fandom.

2 – Torfa is a planet filled with vibranium 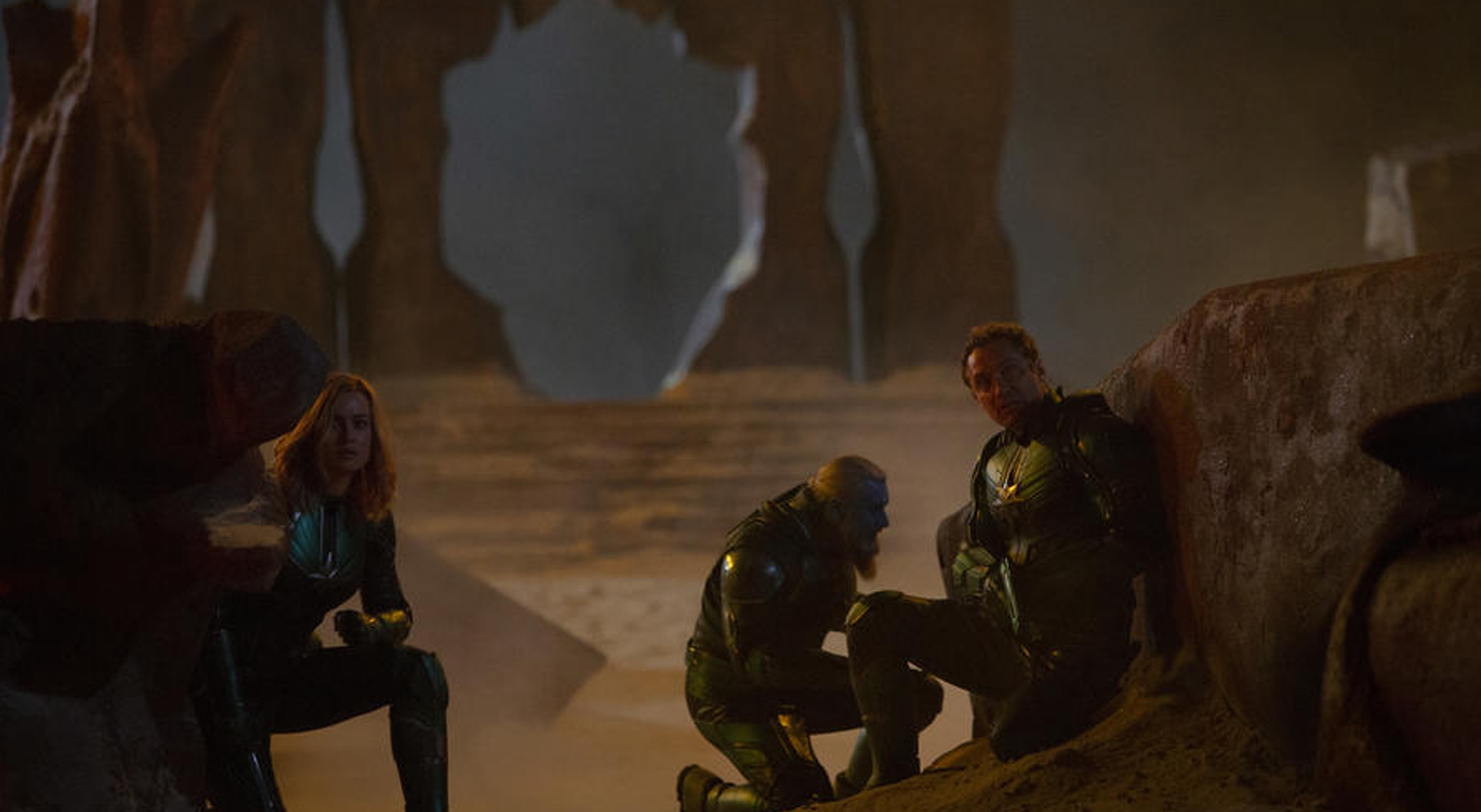 I’m actually happy they didn’t put this out in the movie because it provides a layer of security between the real fans and the fake fans. I obviously know that the atmosphere of the planet Torfa, where Captain Marvel and her team of Kree first fight the Skrulls in the new film, is filled with the metal (popularly used by Wakanda) known as vibranium. You, on the other hand, it is clear, did NOT. And before you ask me, yes I know that tidbit about Torfa because I actually went to comic book stores and BOUGHT the comics and then READ them. I did not read a screenshot on a computer and I did not read a Wikipedia article about Captain Marvel. I invested YEARS of my life in reading comic books when I could have been developing social skills, so I absolutely do not expect you to waltz right into the fucking fandom and invalidate that. 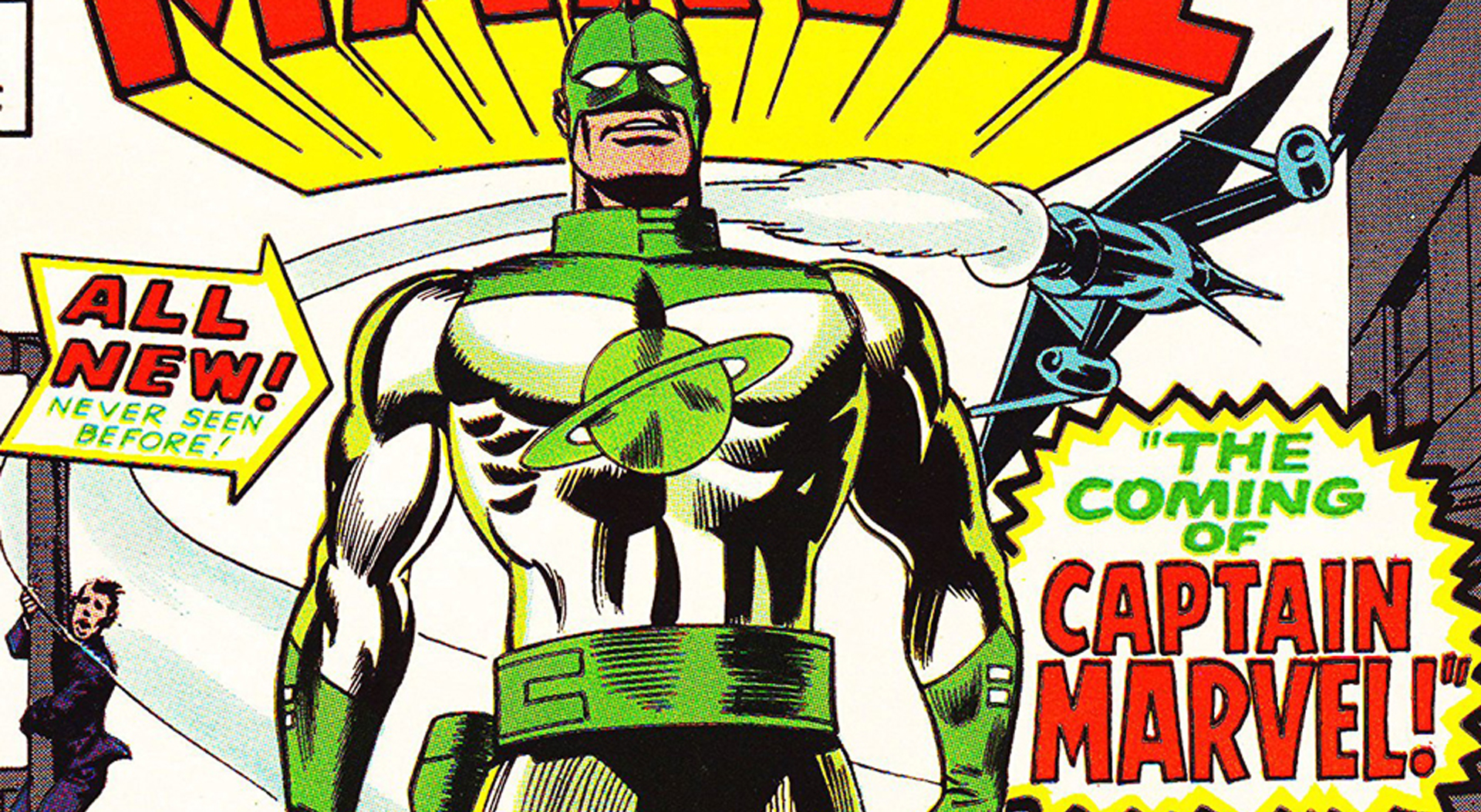 WOW I can’t even believe I have to say this, but I guess, once again, you did not read the source material. Fan-fucking-tastic. And no, I do NOT mean the wonderful family of superheroes known as the Fantastic Four, I actually mean “fantastic” very sarcastically. Because it is NOT fantastic that I have sit here, when I have better things to do (uhhh have you ever tried being a moderator of a popular subreddit?!) and explain to you that the green and white costume Carol Danvers briefly tries on in the new movie is a reference to the original Captain Marvel’s costume from the ‘60s. You truly disgust me. 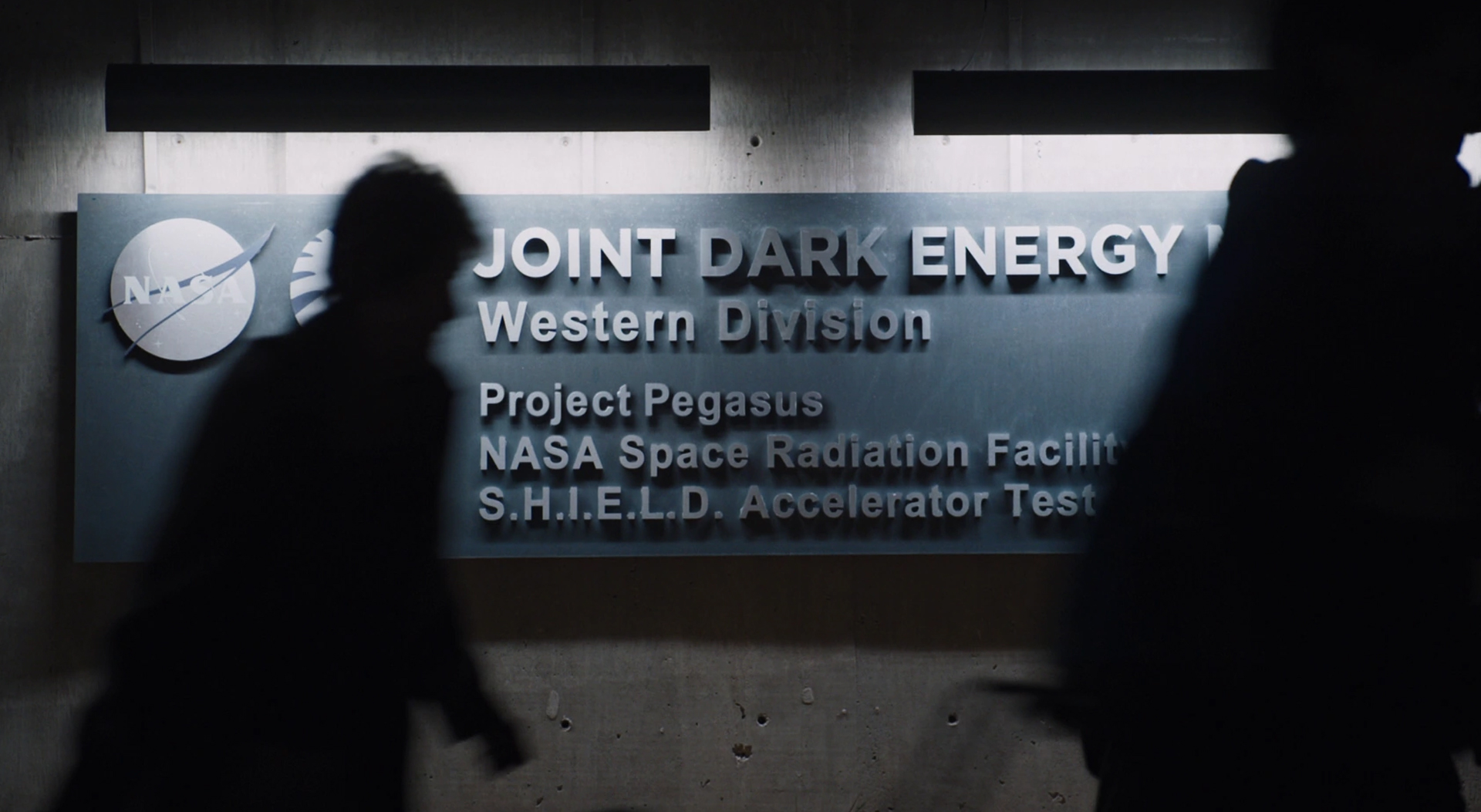 Are you even watching these movies? Or are you just there to enjoy the colorful lights flashing before your eyes in the theatre? Because some of us, especially when we pay upwards of $70 for tickets (I see each Marvel movie once in standard format, once in 3D, and twice in IMAX) give a damn about what happens in between the action set pieces. So I guess if you just stumbled into the movies for the first time like a drunkard into a saloon, allow me to explain to you what you should have fucking known yourself: P.E.G.A.S.U.S. is S.H.I.E.L.D.’s program that they set up to research the Tesseract. Remember?!?!? From the film THOR?? Jesus fucking Christ, I cannot believe my sister is marrying you.

5 – Nick Fury lost his eye from someone he “trusted” 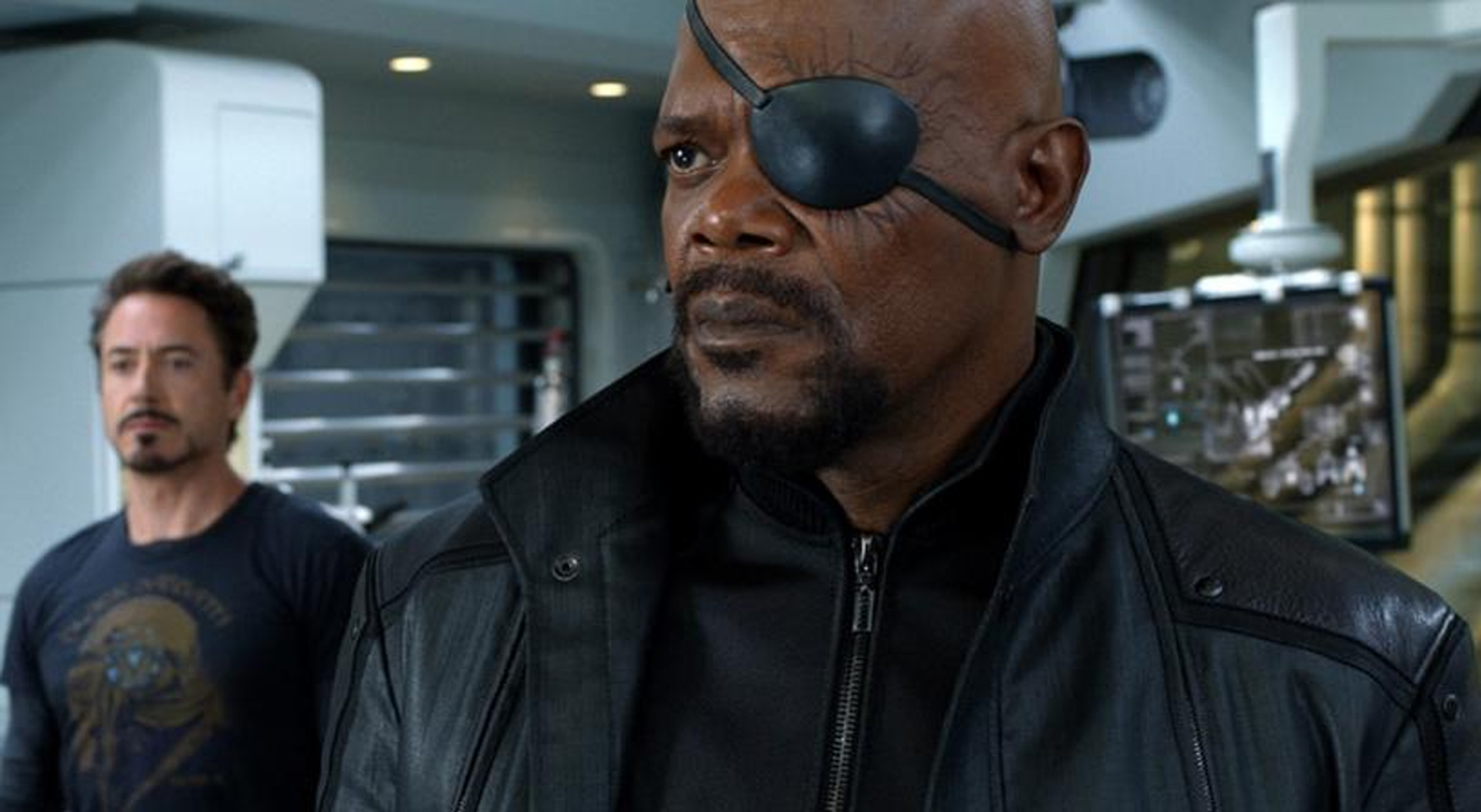 In Captain America: Winter Soldier, Fury says to Cap, “the last time I trusted someone, I lost an eye.” Do I need to fucking spell out to you why this is humorous? Do I need to sit here and explain to you that now that we know the reason he lost his eye is because he was scratched by Goose the cat (actually a FLERKEN although I doubt you even caught that bit of information), it makes that line from Winter Soldier sillier? Because if I have to explain basic humor behavior to you then what the fuck is even going on?! WHY DO THEY EVEN LET THE GENERAL PUBLIC WATCH MARVEL MOVIES??

6 – Captain Marvel is a Marvel character 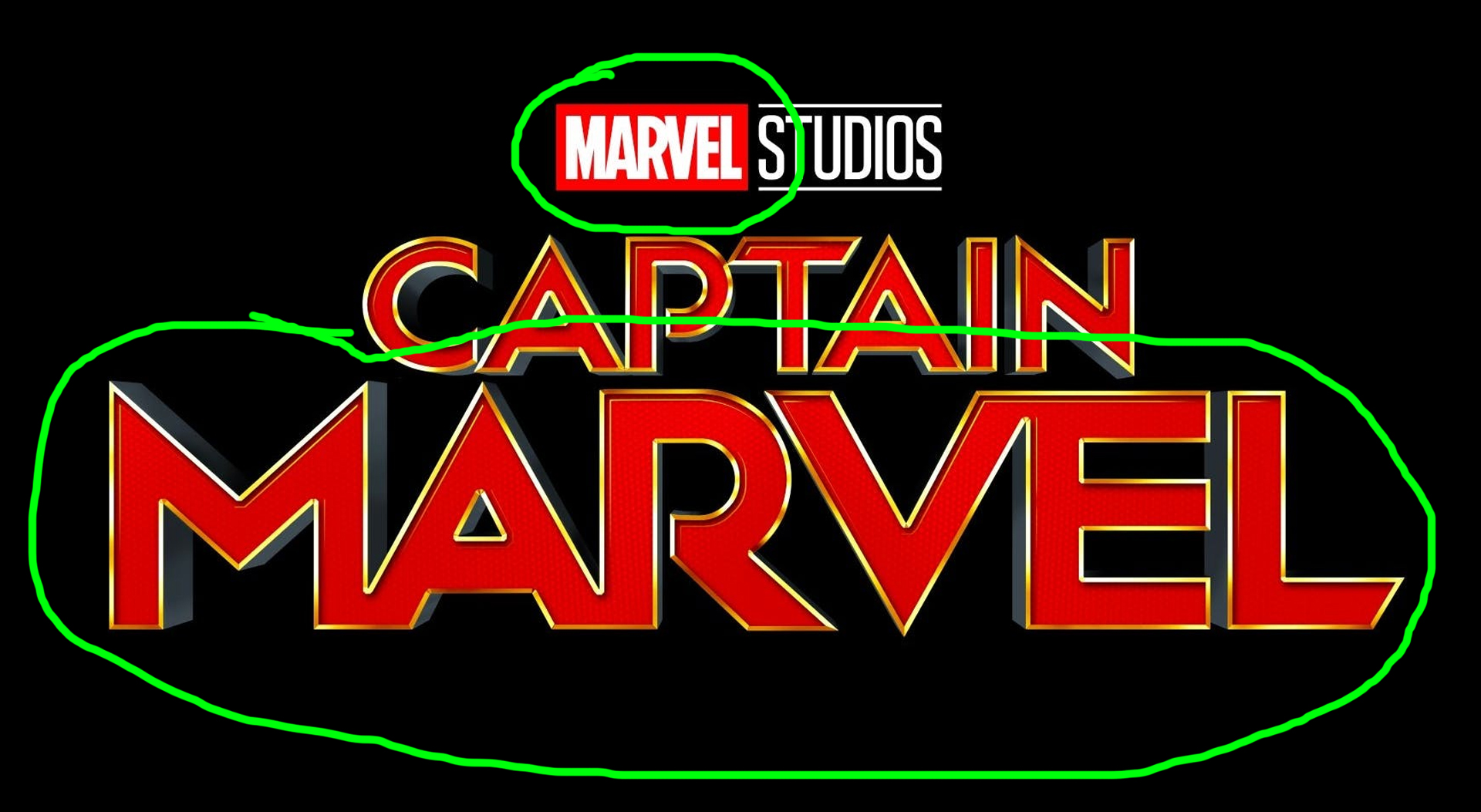 Captain Marvel. Marvel. DO YOU GET IT? This isn’t even an easter egg but might as well be an easter egg to you!!! !!! ARE YOU EVEN WATCHING THESE MOVIES?! Because you SHOULDN’T be if you’re not catching basic fucking shit like the name of the character! AHHHH!H!!!!!!!!

7 – One of the Captain Marvel writers makes a cameo 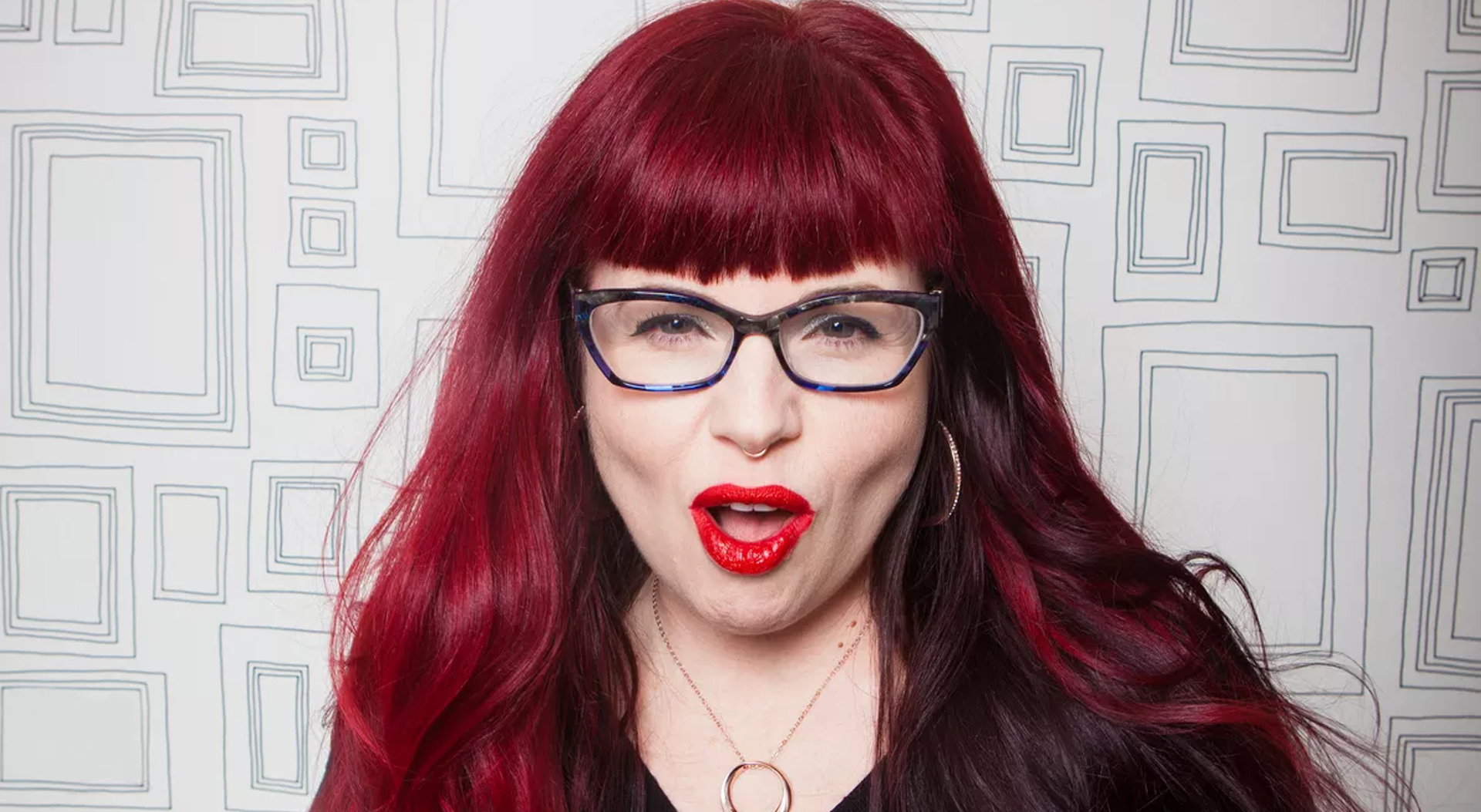 Huh, apparently you can see Kelly Sue DeConnick, who wrote Captain Marvel from 2012-2015, in the train scene. I actually didn’t know that. I guess I didn’t really know what she looks like. To be fair, though, you would have to have like super vision to have caught that and I’m not even that big of a fan.