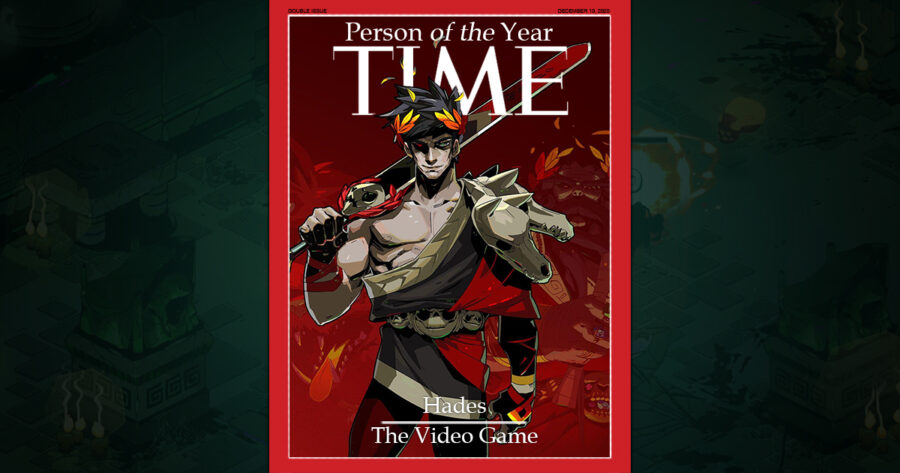 “At TIME, we always want to make sure that the person of the year is someone who had a major impact on the world, whether good or bad. We know that Hades is kind of winning all the awards, but we just couldn’t help ourselves and had to nominate it for this too. I mean, holy shit, a roguelike with a story? That’s nuts!” said TIME in an article. “Truthfully, we had a huge internal fight about choosing the game Among Us, but some people think that it shouldn’t count because it technically came out in 2018. Whatever. So it was really a toss up between Jeff Bezos and Hades.”

According to those familiar with the situation, Supergiant Games developers are happy to have won the unexpected award.

“It’s weird because our game is a game, not a person,” said Supergiant Games co-founder Amir Rao. “I can’t complain, though — I’m just so happy the game is getting any recognition at all. When we originally started working on the game, it was just supposed to be a Greek mythology inspired romance novel to pass around the office and get off to, so it’s really incredible to see how far this little project has come.”

As of press time, Supergiant Games said they were focusing on their next project: a presidential candidate for 2024.