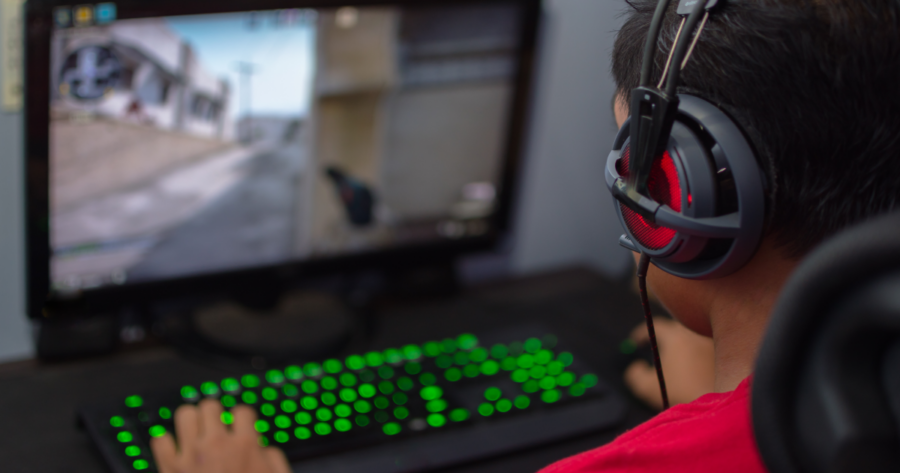 LUBBOCK, Texas — Local philanthropist and call center operator Ben Walter nobly decided that the whole time he’d been sitting in front of his television, he had been doing it for charity, exhausted sources confirmed.

“My son has always thought of others,” said Walter’s mother Laura. “Even when he would hog the living room TV for hours with Mario Kart, not letting anyone else use a controller so he could have the full screen to himself, he’d say, ‘I’m thinking about sick kids in Africa while I play this,’ and that would be it. We couldn’t prove him wrong.”

According to Walter, the decision to have been gaming for charity this whole time despite not raising any money was difficult but vital.

“I’ve always believed it’s important to claim you’re giving back to the little people,” said Walter, adjusting his back pillows during a loading screen. “I just figured it was time gamers finally stood up for something. Well, not literally, but claiming you’re binge is actually for charity is a great way to get people off of your back for playing too much.”

“It would be rude to the victims of whatever disease I’m pretending to raise money for if I backed out now.”

While save-scumming his way through the death of another character, Ben assured fans that turning the game off still technically counted as a marathon so long as he was in a menu. “You can’t just call something a gaming marathon when it clearly isn’t. That would be downright criminal.”