Guy Claims Insane Theory He Has About Series Is “Basically Confirmed” 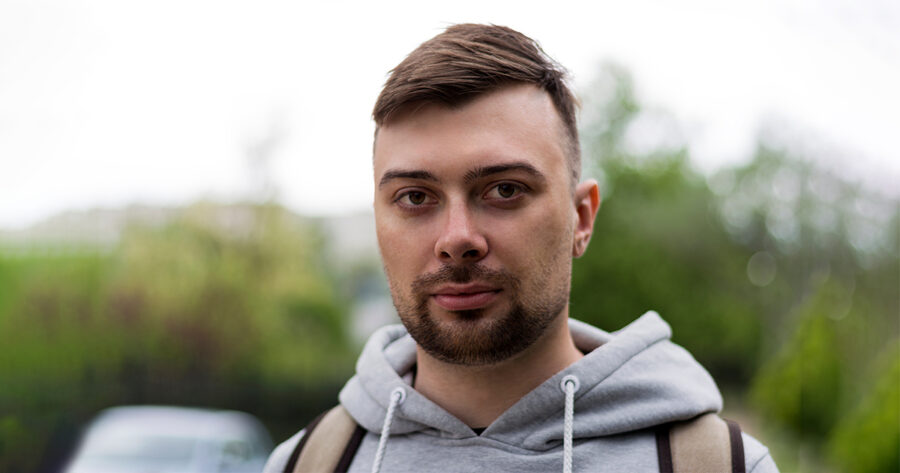 DURHAM, N.C. — Local Starship Exercise: Go fan Max England swears that his bizarre fan theory about the animated series is all but confirmed to be true, according to those familiar with the situation.

“Marcus is Reece’s grandson from the future. You didn’t know that? Yeah it’s basically confirmed. The creators of the show obviously can’t ever admit it — which is why they’ve stated in all those interviews that it’s not true — but that’s just because of story and contract reasons. It’s like 99.9% confirmed,” England explained. “If you just think of Marcus as being from the future, inventing time travel, and traveling back to the present to teach his grandfather’s freshman biology course, literally everything about the show clicks into place. I honestly can’t even imagine watching the show without that knowledge at this point, because it completely recontextualizes everything to make sense.”

“Remember that episode when Reece says he loves cotton candy and then two seasons later, we see Marcus eating cotton candy? That’s because they’re related. There’s a whole 45-minute video you can watch about it on YouTube,” England added. “But obviously Reece isn’t Marcus’ son and Marcus is older than Reece. That’s where time travel comes in.”

According to those close to England, his friends do their best to nod along and just let him get his theories out so they can talk about something else.

“Max loves Starship Exercise: Go. He once sent me a chart cataloging the genealogy of every single character on the show, spanning like hundreds of years. I don’t even know how he did it, it’s a children’s cartoon that had like three seasons. It’s about a kid in high school,” said England’s roommate Lilly-Grace Woodard. “But what do I care? If that’s how he wants to enjoy the show, then that’s fine by me. I just like to watch it when the new episodes come out and if other people have insane theories about how this guy’s a mermaid or that guy’s only exists in another guy’s imagination or that the whole show takes place in a coma dream, that doesn’t really screw with my enjoyment. I just think it’s got a cool artstyle and funny dialogue.”

At press time, the creators of Starship Exercise: Go finally admitted that Marcus is Reece’s grandson from the future, which is one of the main ideas they had for the show since its original conception.