The Callisto Protocol: How to Dodge & Perfect Dodge 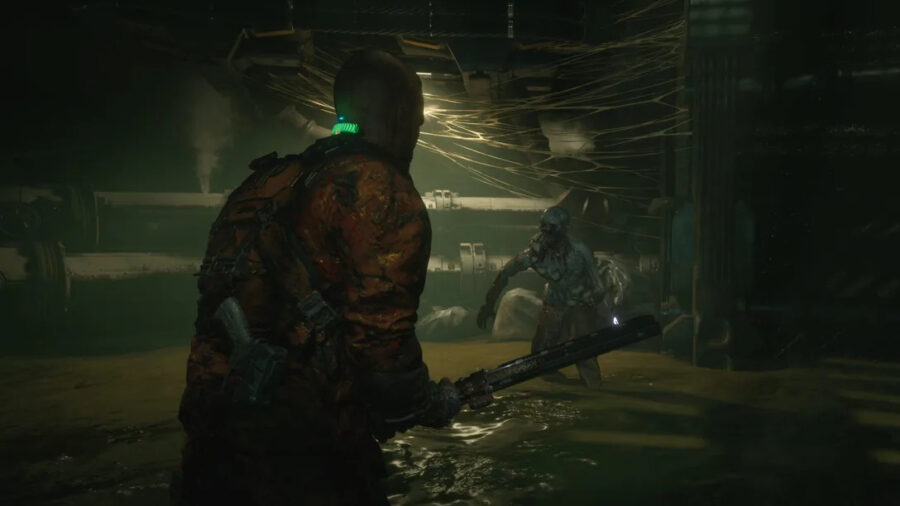 The Callisto Protocol brings some fantastic environmental storytelling as well as unique features into its take on survival horror to make the gameplay and experience challenging as well as enjoyable. The combat in the game can be hard to learn, though, as it is much different than any other type of survival horror. One of the core aspects of combat is dodging, a mechanic some players have difficulty figuring out. In this guide, we’ll explain how dodging works in the game.

The Callisto Protocol: How to Perfect Dodge & Dodge All Attacks 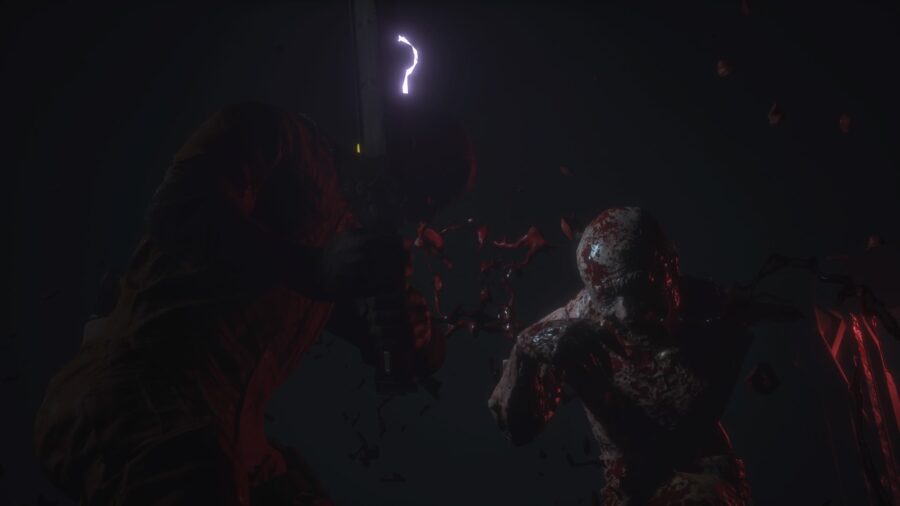 To dodge in The Callisto Protocol, you need to hold down the left stick on the consoles in the right or left direction. For PC, it would be the A & D keys on the keyboard. That means when an enemy attacks, you have to choose which direction you need to go to get out of the way. Then, you’ll have to hold down the stick/key in that direction. You can even slow down time to open a window for a counterattack if you’re able to pull off a perfect dodge.

A perfect dodge requires much more precision and focus in The Callisto Protocol. To do that, just when you’re about to notice an enemy will attack, hold down the left stick and the dodge will occur. 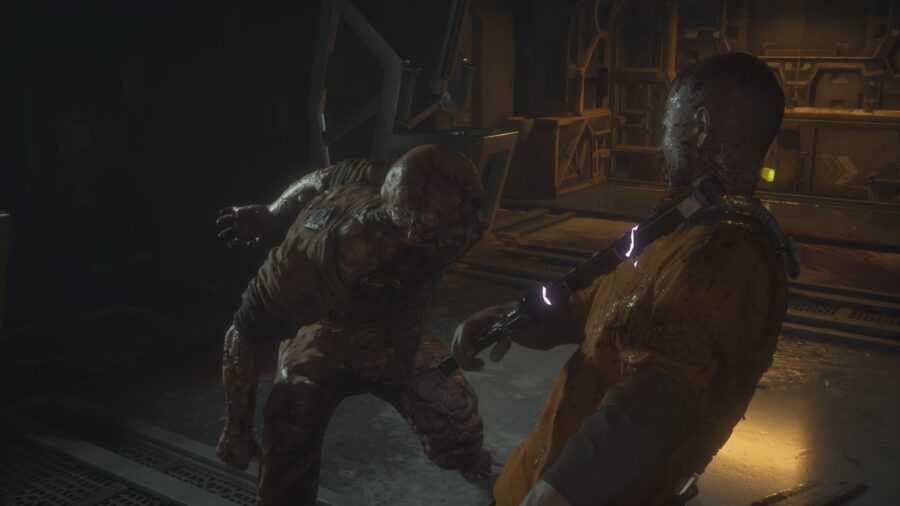 A crucial thing to note is that you can’t always dodge in the same direction as enemies will attack you easily during their combos. The trick here is to alternate between dodging left and right. Alternating between them will help you negate an enemy’s combo and quickly take them out.

Only after an enemy is finished with its combo can you choose to attack. But, you’ll have to be careful, as they can start their combos again. So, try to finish them off quickly. Also keep in mind that you can only dodge enemies in front of you, not from the back. Do your best to make your enemy encounters 1-on-1 so you don’t have to worry about these unavoidable attacks from behind.

If you are having trouble dodging in The Callisto Protocol, there are some settings in the Accessibility Menu in the game you can enable. Specifically, the ‘Auto Dodge’ feature. By enabling this, players won’t have to dodge by alternating directions. However, keep in mind that the left stick/keyboard keys still need to be held down for dodging.