Shovel Knight Dig: Everything You Need To Know

All the facts about the Blue Burrower’s bold new adventure. 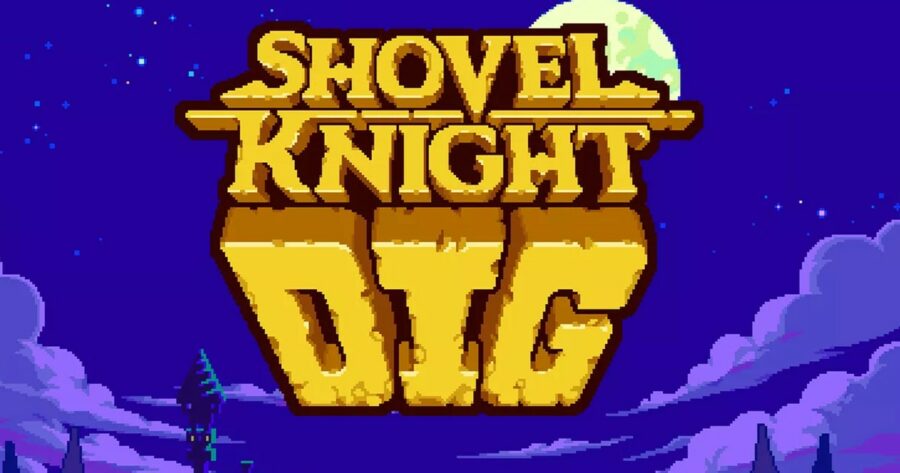 Eight years after the original game released Shovel Knight Dig is releasing on September 23. Unlike last year’s Shovel Knight Pocket Dungeon, Dig is a proper 2D platforming sequel to the original indie darling. However, there’s a ton of new elements that make this game differ from its predecessor. There’s also a few similarities, and even a few entirely new mechanics. 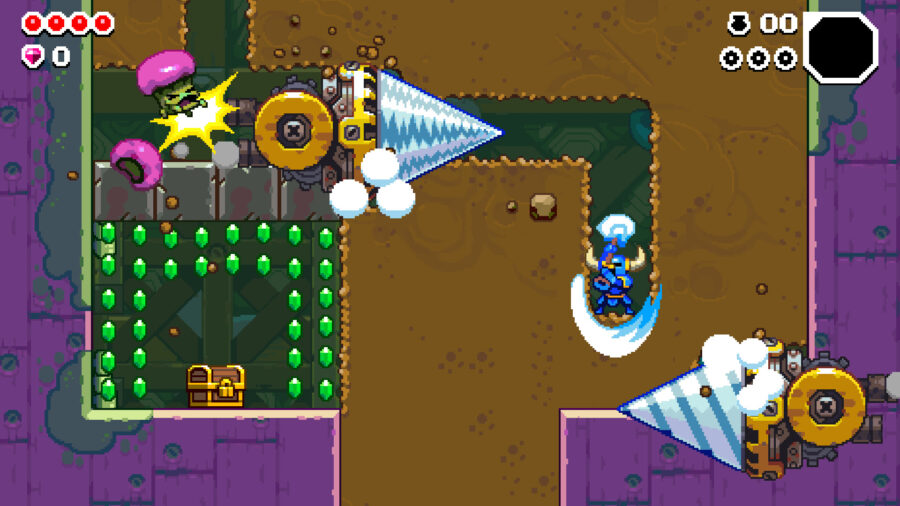 This is probably the biggest mechanical difference between Shovel Knight Dig and Shovel Knight. Instead of a straightforward, typical 2D platformer, Dig is a 2D platforming roguelike. Shovel Knight’s first adventure focused a lot on trial and error, especially when it came to the game’s tough boss fights. After the boom in popularity that roguelikes have had recently (particularly in the indie scene), it makes sense for Shovel Knight to make the jump in genre.

Speaking of jumps, another major difference in the Blue Burrower’s new adventure is an emphasis on verticality. In the original game, Shovel Knight moved in a typical platformer fashion: left to right. In Dig, the goal is to get to the bottom of the level.

This new traversal is not only true to Shovel Knight’s skillset, but offers cool new movement options. For instance, Shovel Knight’s shovel can be used to dig down into dirt, horizontally across dirt, or with his classic Shovel Drop maneuver, bounce on dirt, and dig deeper while bouncing higher.

Who Made Shovel Knight Dig? 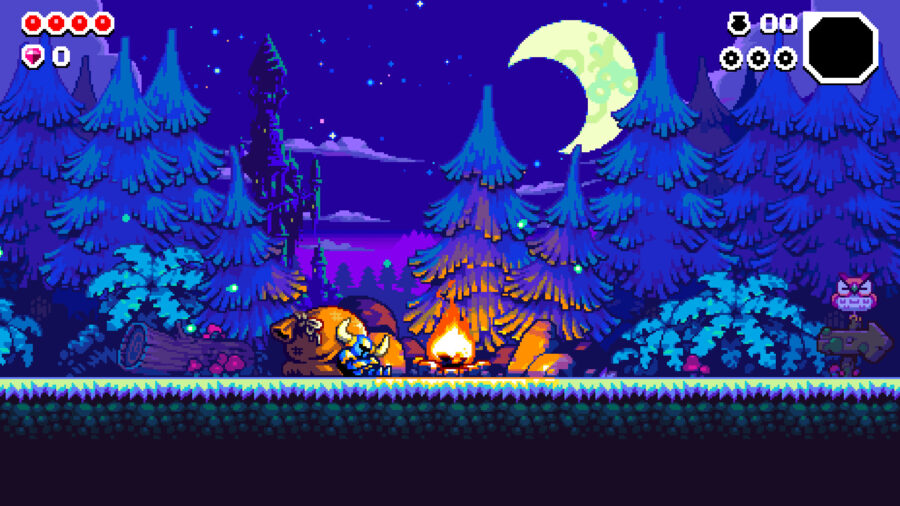 The game was a joint effort between developer of the original Shovel Knight: Treasure Trove, Yacht Club Games, and newcomer collaborator, Nitrome. While new to the collaboration with Yacht Club Games, Nitrome are no stranger to creating pixel style games, making a name for themselves by creating popular browser games. This experience makes them a perfect match for a stylized pixel franchise like Shovel Knight.

What Platforms is it Available On? 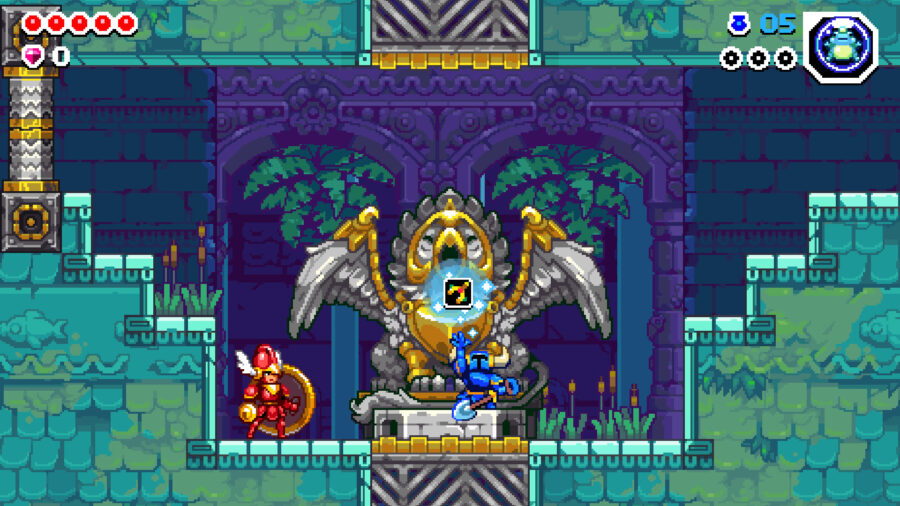 Shovel Knight Dig is coming to three separate platforms: Nintendo Switch, PC, and Apple. These will be great places to experience the game. The short nature of it being a roguelike. Because of this, a portable platform like an iOS mobile device, the Switch, or Steam Deck would be your best way to enjoy this game.

A big factor to consider in your purchase of our hero’s sequel is the cost.  Instead of paying a one-time premium fee, Apple Arcade players will get the new game as part of their membership. So, mobile users with a device in the Apple ecosystem may see better value in renewing, utilizing, or trying a free trial of Apple Arcade to play the game. 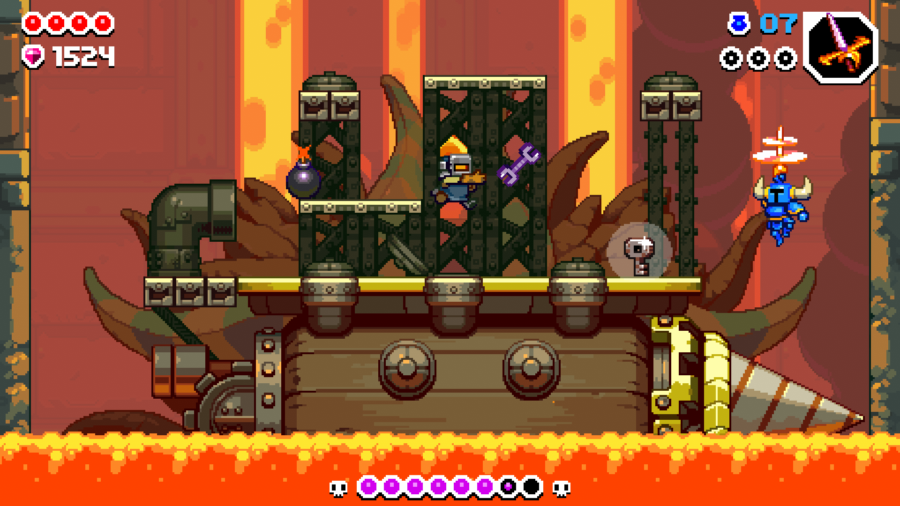 Even in a completely new genre for our hero, many familiar faces and features will be coming back. Bosses like Mole Knight and Tinker Knight return with revamped, yet familiar boss encounters. It also seems that some friendly faces that Shovel Knight knows will show up in addition to these enemies.

There is also some overlap in the game’s relics. While some work a bit differently, familiar equipment from Shovel of Hope make their way into Shovel Knight’s new adventure. New relics make their debut as well. Try and find them all!

Should I Play It? 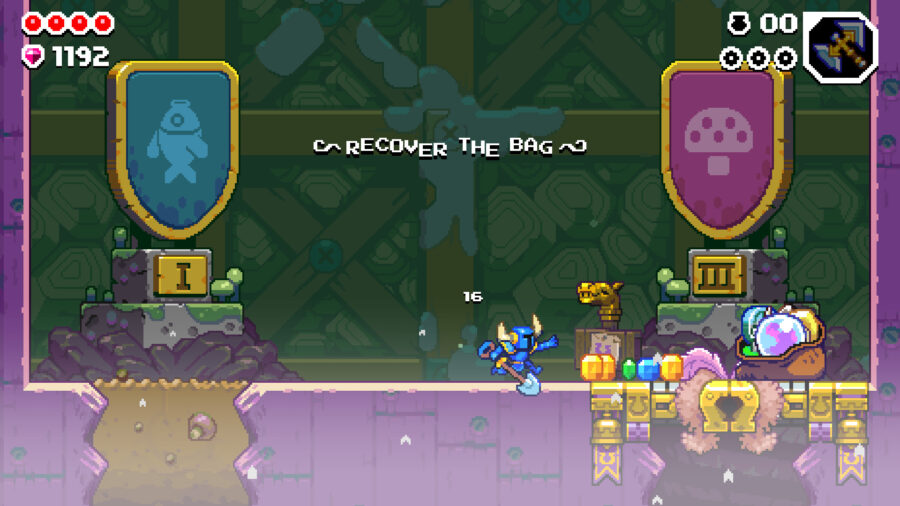 Another thing to consider is the length. It took me a little under 10 hours to reach the ending of the main story. But, there’s even more to do after finishing the game. I still have Feats (the in-game achievements) to accomplish, relics and equipment to unlock, and secrets to find. Check out our bite-sized review if you’re still on the fence to find out if the game is for you!