Pokemon Scarlet & Violet: How to Craft the 5 Best TMs 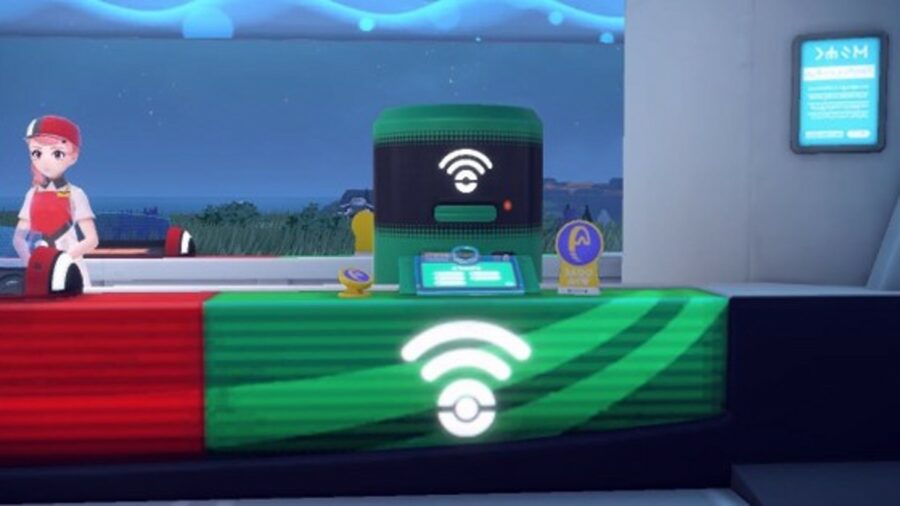 Pokemon Scarlet and Violet introduces a whole new mechanic for acquiring TMs in the form of Pokémon materials. Every Pokémon will drop a specific and unique kind of material whenever you catch one or defeat them in battle. These materials can be used at Pokémon center to craft technical machines which you can use to teach your Pokémon new moves. Some of these TMs can be extremely strong in-game, so here is how to obtain the 5 best TMs in Scarlet in Violet.

How to Craft Tera Blast in Pokemon Scarlet & Violet 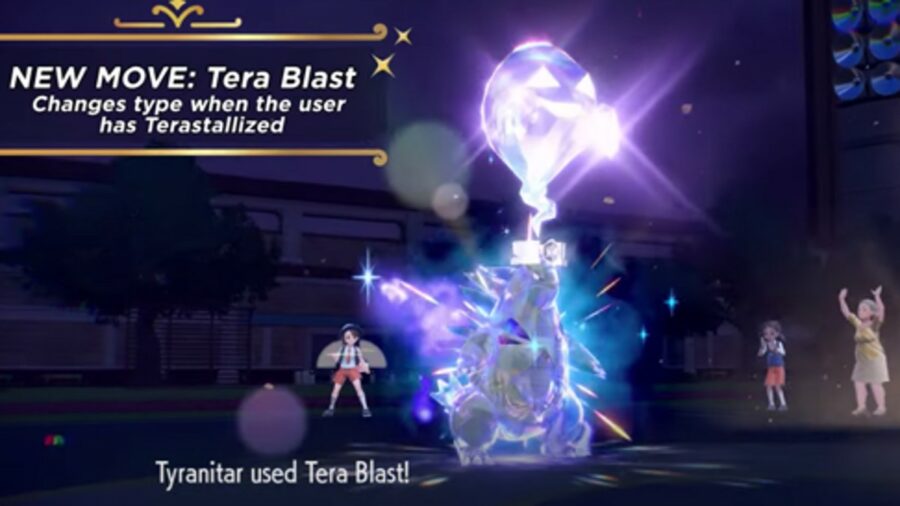 Tera Blast is a whole new move introduced in Pokémon Scarlet and Violet. It ties heavily into the new Terastilization feature. The move starts out as a normal type move, but when your Pokémon terastilizes, it will change to whatever your Pokémon’s tera type is and has 80 base power. It also takes into account whichever is higher out of the user’s Attack or Special Attack stat, making this a strong technique for any Pokemon. This TM is fairly easy to acquire as it will be gifted to you from Geeta after you have beaten 5 gym leaders. After that, you can craft it for 8,000 LP and 8 Glimmet Crystals. 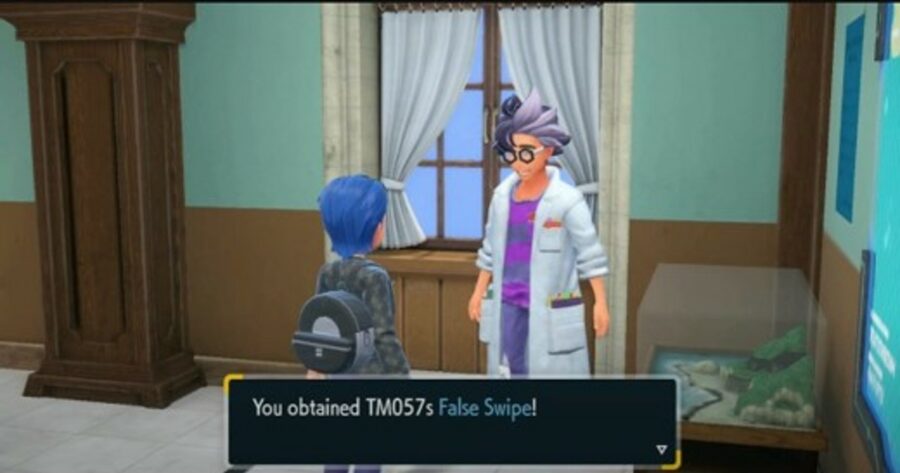 False Swipe is a very useful move for catching Pokémon as it will leave the target with 1 HP, making for an easy catch. You can find this TM by taking a biology class at the Uva academy. After you have taken the class, you will need to speak to Mr. Jacq. Jacq is a researcher for the Paldea Pokédex and will give you the TM after you have entered 30 Pokémon or more into your Pokédex. After he gives it to you you can also craft it for 400 LP, 3 Chewtle Claws, and 3 Kricketot Shells.

How to Craft The Stealth Rock TM 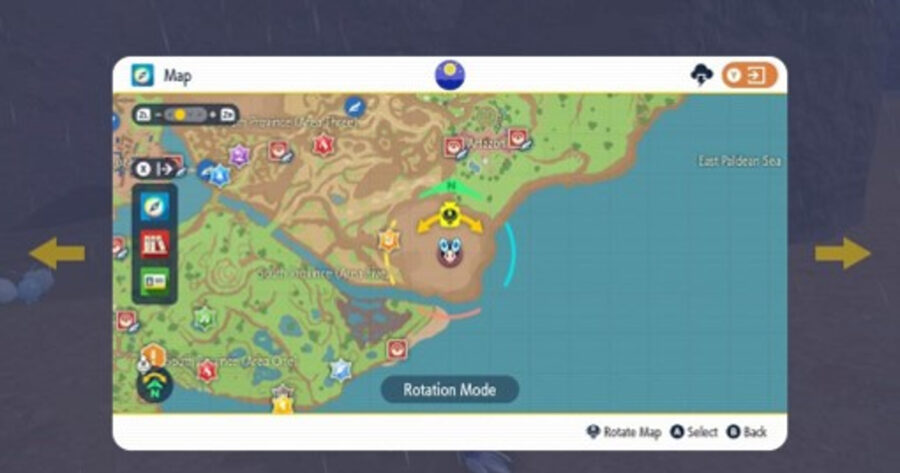 Stealth Rock can be an extremely helpful move for battles against trainers or gym leaders with multiple Pokémon. The user will send out sharp stones to the other side of the field which will damage the opposing Pokémon every time they are sent in. This TM can be found on a cliff on the eastern side of Paldea, just south of Artazon. Once you have the TM you can craft it with 5,000 LP, 3 Rolycoly Coals, and 3 Rockruff Rocks.

Earthquake: How to Craft Strong TMs in Pokemon Scarlet & Violet 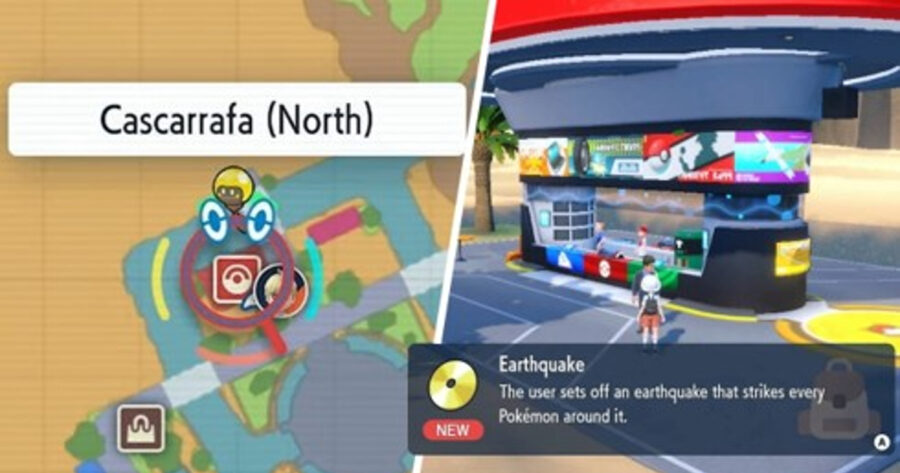 Earthquake has always been one of the strongest moves in Pokémon as it has a base power of 100 and is super effective on fire, steel, poison, and rock types as well as doing double damage if the target is using Dig. Once you have defeated the set number of trainers in the Asado Desert, the Representative will reward you with the TM for Earthquake. Once you have the TM you can also craft it with 12,000 LP, 3 Phanpy Tails, 3 Barboach Slime, and 3 Diglett Dirt.

How to Craft the U-Turn TM (Pokemon Scarlet & Violet) 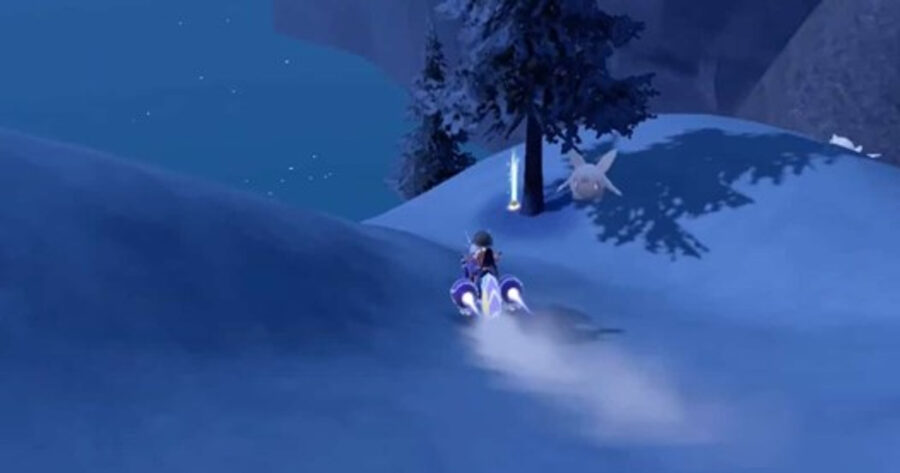 Finally, we have U-turn. This move is a great defensive move as you can use it to retreat and switch out to a new Pokémon while still dealing damage to the opponent. Along with this there is a surprising amount of strong Pokémon that are capable of learning this move. To get this TM, you are going to want to head to the Glaseado Mountains. On the eastern side of the region there is a tree that has the TM for U-turn sitting under it. The crafting recipe for this TM is 3,000 LP, 3 Scyther Claws, and 3 Nymble Claws.

Those are all the locations of 5 of the strongest TMs in Pokémon Scarlet and Violet. Use these TMs to strengthen your team and become the Pokémon champion of the Paldea Region!