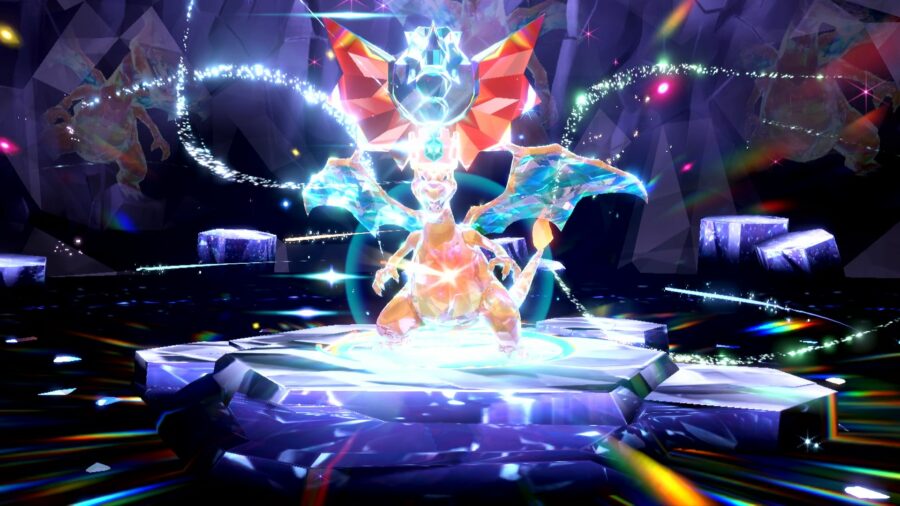 In Pokemon Scarlet & Violet, you’ll no doubt have stumbled across the crystals that house Terastallized Pokemon, with a bunch of different colors corresponding to types. They’re caught in events called Tera Raids, which are battles with up to four players duking it out against a stronger ‘mon. Gen 9 is about to see its first special event, which throws a Charizard in a Black Crystal well into the Tera Raid mix.

This is going to be the only way to get your hands on a Charizard in Pokemon Scarlet and Violet for the foreseeable future, so read on for the lowdown on how you get one. But first, there’s some important prerequisite steps. 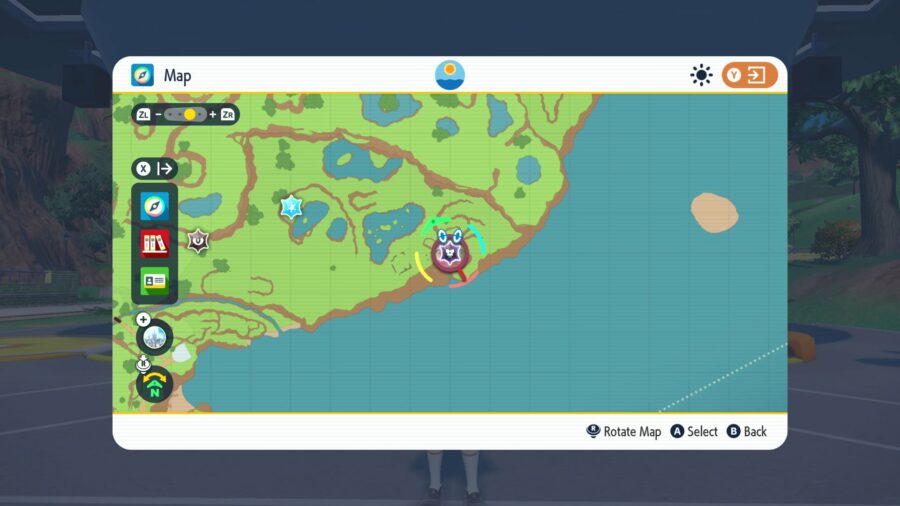 Be warned, there’s spoilers ahead!

Before the event kicks off, you’ll first need to have done the following to unlock the highest level of Tera Raids:

Seen the credits roll – finish Pokemon Scarlet and Violet’s final storyline to get into the post-game goodness.

Beat all the gym leaders again – no surprise, they’re tougher this time around too. This will then unlock:

The Academy Ace Tournament – emerge as school champion after another round of battles, Elite Four-style. The opponents’ Pokemon here are around level 70, so you’ll need to do some training first.

With these conditions met, you’ll have access to the six-star Tera Raids, and will be ready to jump in on the Charizard Black Crystal Raid when the event starts.

When can you do the Unrivaled Charizard Black Crystal Raid event? 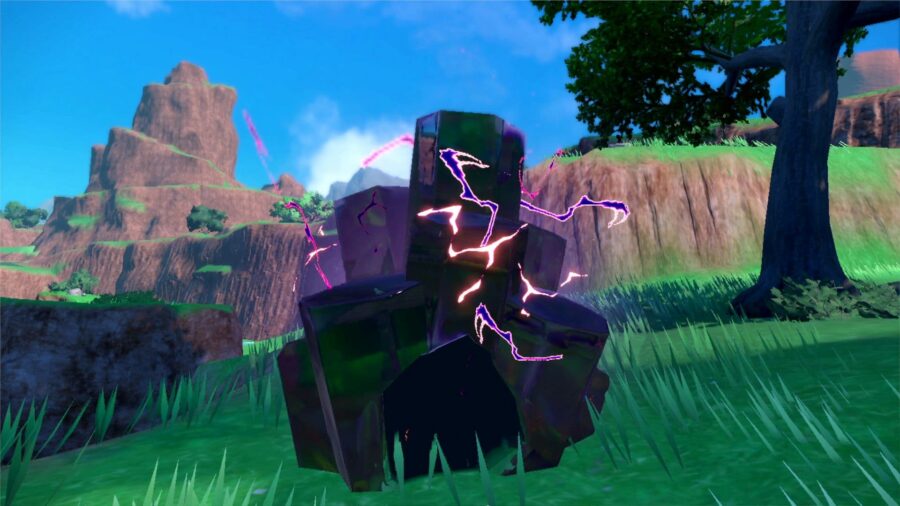 During these brief windows, if you’ve followed the steps above, there will be a chance of encountering an Unrivaled Charizard during a seven-star Tera Raid at a black crystal in the open world. If you’ve not yet beaten the postgame, you can still join these raids through a friend’s game.

This Charizard has a Dragon Tera-type, and comes branded with the Mightiest Mark. Bear in mind that while you’ll only be able to capture one for yourself, you can still participate in the event’s seven-star raids once you’ve bagged it, and may even encounter another, though it won’t be up for grabs.

Remember too that Charizard will only appear once you’ve downloaded the latest Poke Portal News when the event is live, which is done by just connecting to the internet. Though of course this being Nintendo who still firmly believe we live in the 80s, connecting to the Internet will need to be done manually via the Poke Portal.

And there you have it – better get blasting through Pokemon Scarlet and Violet’s story ahead of the event if you’ve not beaten it yet and want that glorious Dragon-Tera Charizard in your party from these Black Crystal Raids.