Persona 5 Royal: How to Fuse Satanael

New Game+ gives the strongest Fool Persona, but it’s hell trying to get to heaven 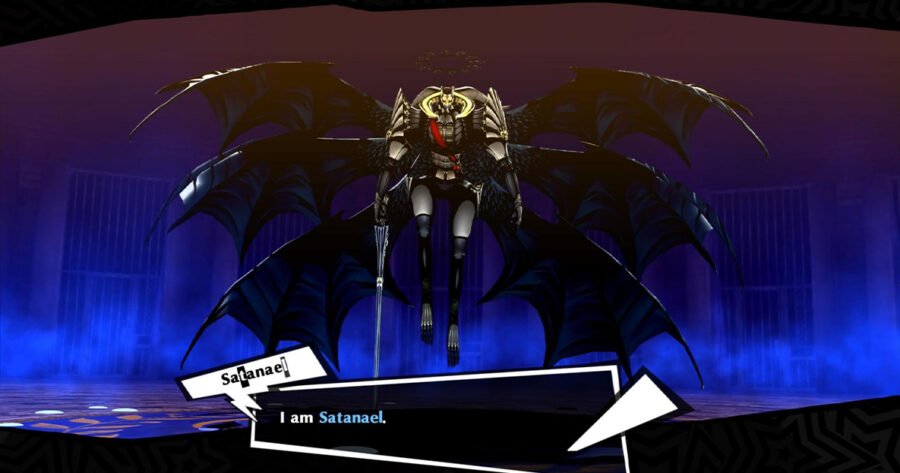 Persona 5 Royal is filled with many powerful and recruitable Shadows throughout the game. Satanael and his ability to take down universe warping gods makes him the most powerful weapon of the Phantom Thieves. You can only obtain Joker’s ultimate Persona through fusion and we’ve got the rundown on how to get your hands on the game’s greatest godslayer.

When Can You Obtain Satanael?

First things first — Satanael is only obtainable on a New Game+ save. That said, Satanael’s fusion is the most complicated in the game and requires a legion of Personas to create him. Many of those Personas need to be fused multiple times themselves.

Even before NG+, however, you can obtain all the other Personas and add them to the Compendium on your first playthrough to make things easier the second time around.

In order to be able to fuse into Ishtar and Lucifer you must max out the Lovers and Star respectively. Since leveling up the Judgment Confidant is story-based, it would be a good idea to fuse into Satan once it maxes out during your first playthrough.

Completing the Strength Confidant means fulfilling all the tasks for the Twin Wardens during the story as well. While by far one of the most difficult Confidants to finish, it is worth it when on NG+, you gain all the benefits of the Rank 10 Strength arcana immediately upon starting it again during the game’s second arc. This will allow you access to all the Advanced Fusion options, as well as the ability to fuse Personas that are higher levels than you incredibly early.

It also wouldn’t hurt to have a couple million yen saved up for all the summoning you’ll have to do. 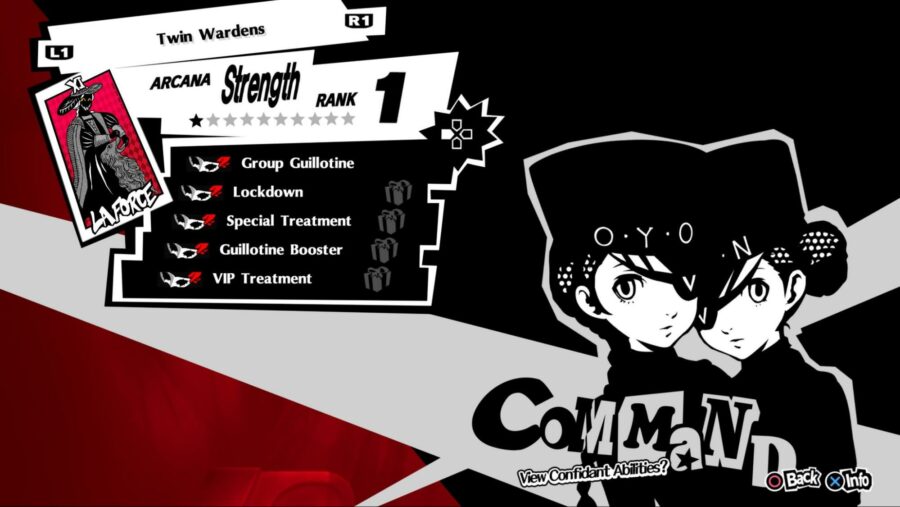 Satanael’s Fusion Materials (and Their Materials)

Arsene is your first Persona and can be summoned whenever. Anzu, Anubis, Principality, and Power show up in Palaces as well as in Mementos roughly halfway through Persona 5 Royal. Melchizedek, Gabriel, Raphael, Uriel, and Dominion can be found late in the game in Maruki’s Mementos. Ananta, Sandalphon, and all the Riders can only be obtained by fusion.


Note that all these Personas can be obtained by fusion if you don’t want to go hunting for them. To see how you can create the Persona you need, we recommend using the Persona 5 Royal Fusion Calculator created by chinhodato. 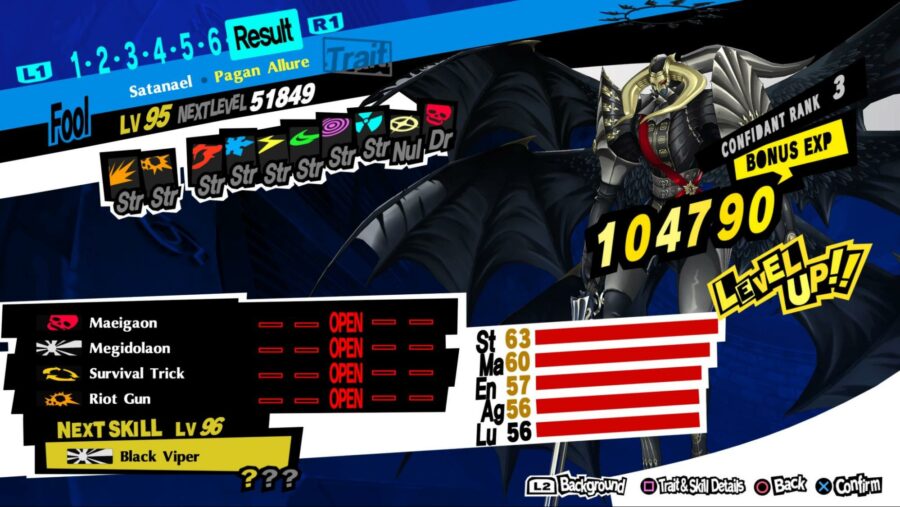