All New Skins in Overwatch 2 & How to Unlock Them

The new ways for your heroes to look in the shooter sequel. 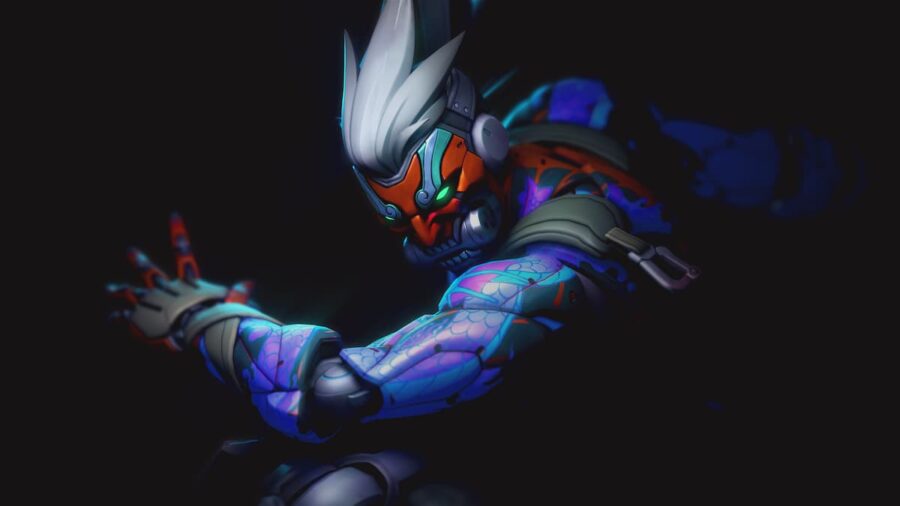 Overwatch’s Heroes have glowed up with the release of Overwatch 2, receiving new Overwatch 2 variants to their original skins. In addition to these skins, the introduction of an in-game shop and the Season One Battle Pass mean even more new skins have been added at launch with plenty more to come. Here are all the new skins available in Overwatch 2 and how to unlock them. 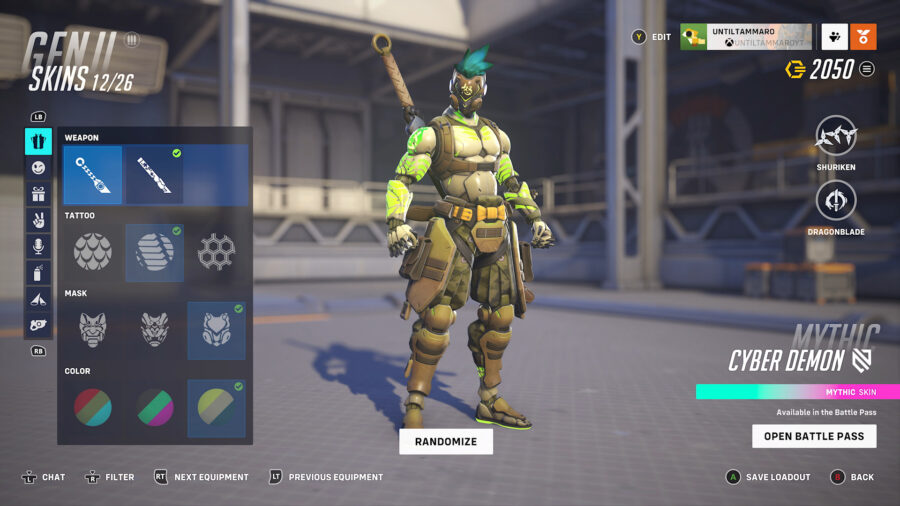 Overwatch 2 introduces a new skin rarity, Mythic. At the launch of Season One only a single Mythic Hero Skin is available to unlock; however, more will be released in the future. This new rarity is the highest available and comes with something we haven’t seen in Overwatch previously, customization. While the Mythic Hero Skins will not be fully customizable, players will be able to edit various bits like the color pattern to make the skin uniquely theirs.

How to Unlock Hero Skins 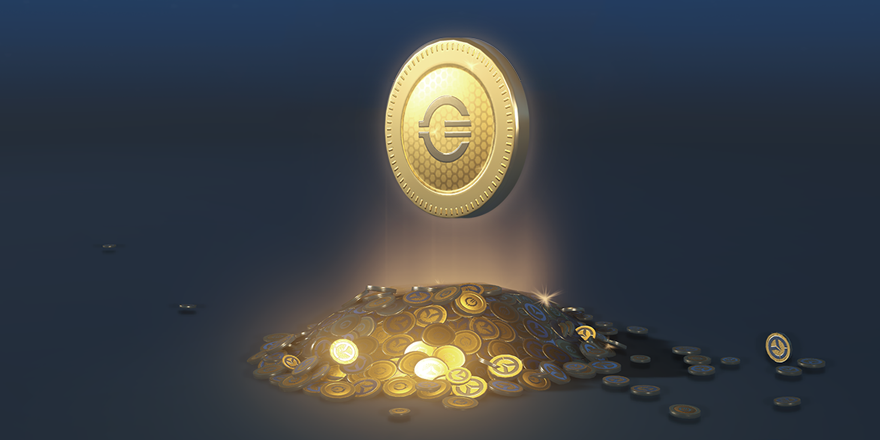 With loot boxes being a thing of the past, Overwatch 2 has introduced a number of currencies that can be used to unlock all kinds of cosmetics, including Hero Skins. There are four of these currencies and they are: Overwatch Coins, Legacy Credits, Competitive Points, and Tokens.

Overwatch Coins are the new and primary currency of Overwatch 2. Overwatch Coins can be earned through completing Seasonal Challenges or purchased from the in-game shop with real money.

Tokens only exist to purchase Overwatch League skins. Tokens can be earned by watching Overwatch 2 League matches with a connected account on Twitch. Otherwise, they can be purchased from the in-game shop with real money.

Hero Skins can be purchased from the Hero Gallery or when in rotation in the in-game shop. They are available for any of the currencies above and at varying price ranges depending on rarity and ongoing sales.Additionally, some Hero Skins are exclusive to Skin Bundles, which can be purchased with real money, and as Seasonal Battle Pass rewards.

All New Skins in Overwatch 2 – Tanks