Skate away! Find out if the new game in the series will allow us to play with anyone. 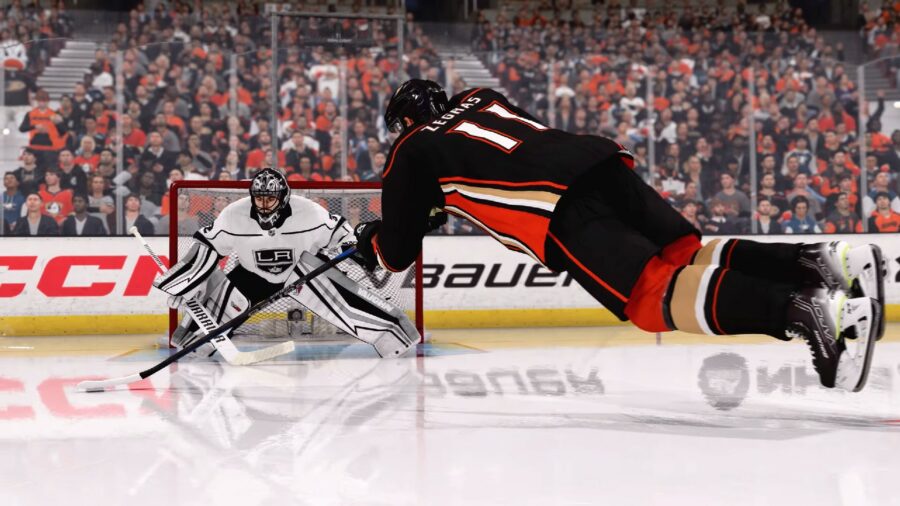 With days getting shorter and temperatures getting colder, you know exactly what time it is. Yes, it’s time to go back on the ice and throw that puck in the goal. Many fans have been eagerly awaiting this year’s iteration of the classic EA Hockey franchise, and consequently, many can’t help wondering about whether NHL 23 crossplay will finally be a thing or not.

Why is the feature so important for players? Well, first because being restricted to matchmaking only with people playing on our same console is definitely no fun. But, more importantly, this restriction means that future multiplayer games might require a long waiting time, as the player base gets less and less populated, while cross-platform means more populated servers for a longer time.

Everything we know about cross-platform features will be below, as well as the gameplay trailer for the game. 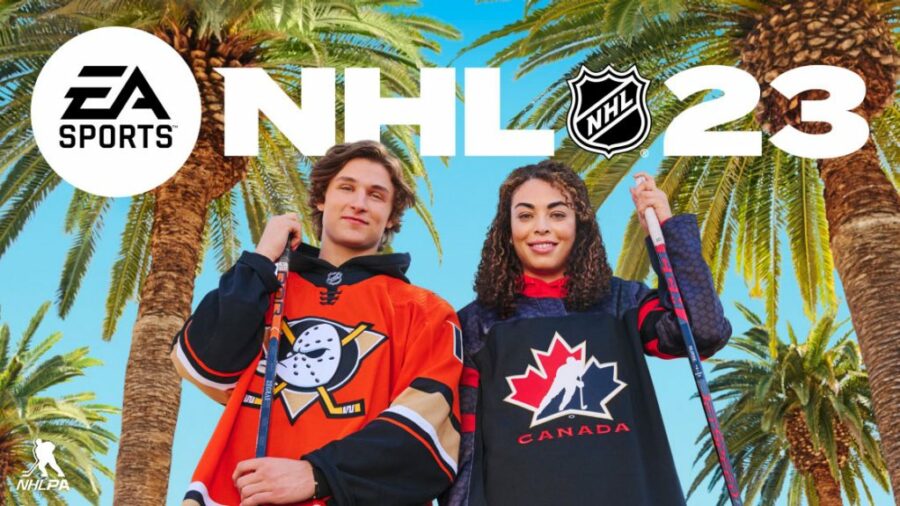 NHL 23 will feature full crossplay and cross-platform matchmaking, it is the first time the feature is present in the series. This was first announced in the game’s reveal trailer, and it was also confirmed in the official, and slightly nostalgic, launch trailer. NHL 23 is out on Xbox One, Xbox Series X, Xbox Series S, PlayStation 4, and PlayStation 5.

Crossplay means that, indeed, that players who own the game on any of the previously mentioned platforms are free to play with friends on any other console the game is available on. By this we don’t mean you’re restricted to friendly competition, you can definitely play with people you don’t know as well! This means that, when player numbers start to dwindle, we – hopefully! – won’t be stuck waiting minutes for a game.

With NHL 23 now being released, players are free to play with whoever they want regardless of their platform of choice. It’s time to grab those sticks and score those goals!