Who got buffed or nerfed? What’s changed in MultiVersus’ 1.02 patch? Find out here. 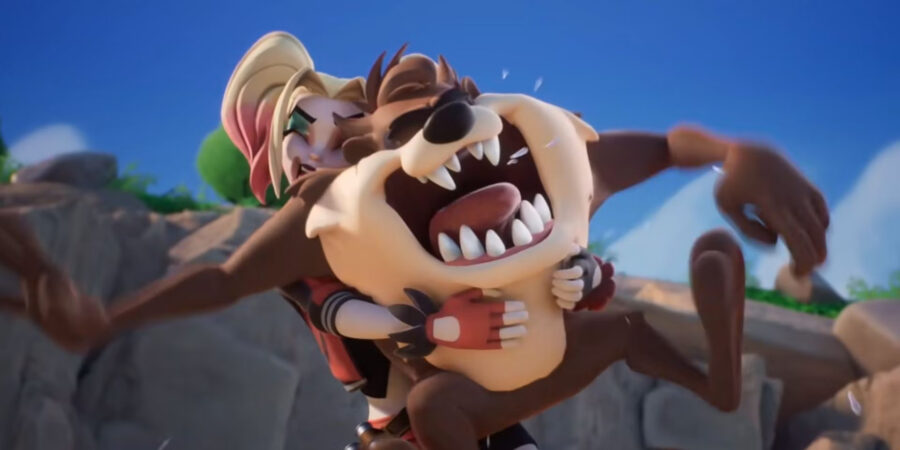 MultiVersus patch notes for Season 1’s 1.02 patch have come and brought with them some seismic changes to the game as a whole. Not just character buffs and nerfs, but entirely changed moves and overhauled systems. This is a big one, let’s dive in. 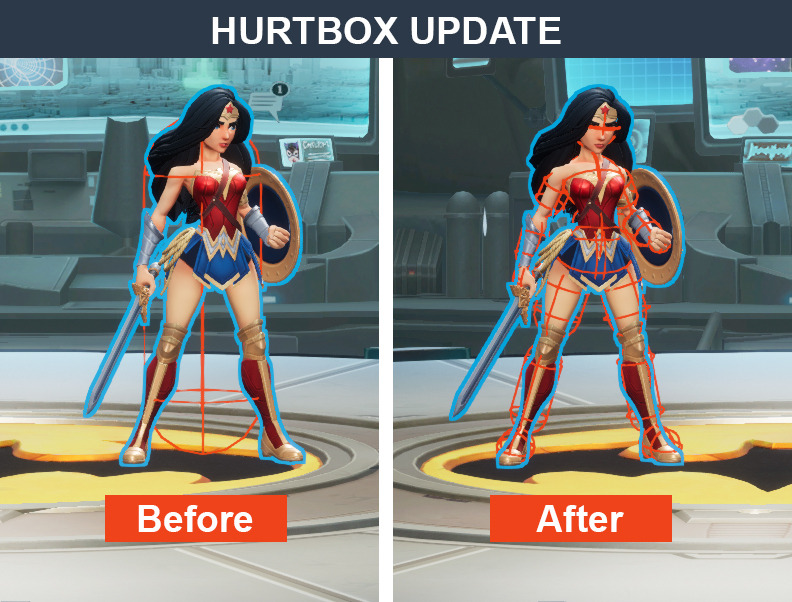 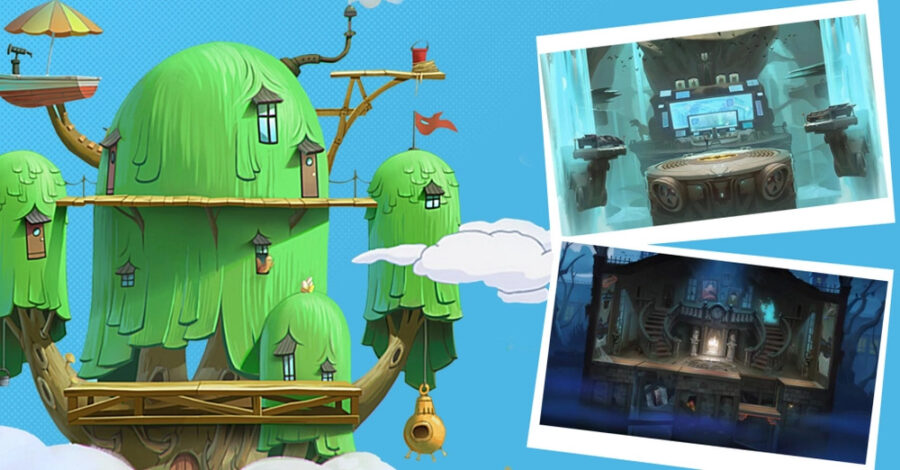 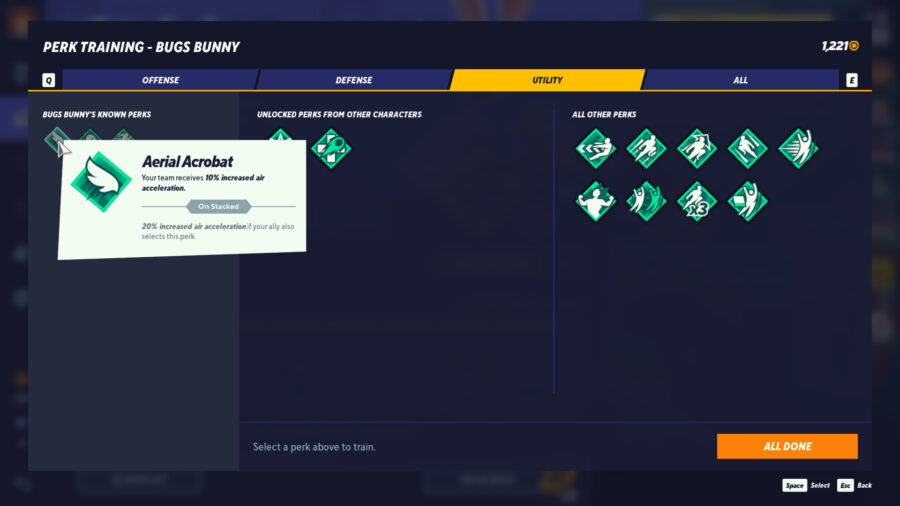 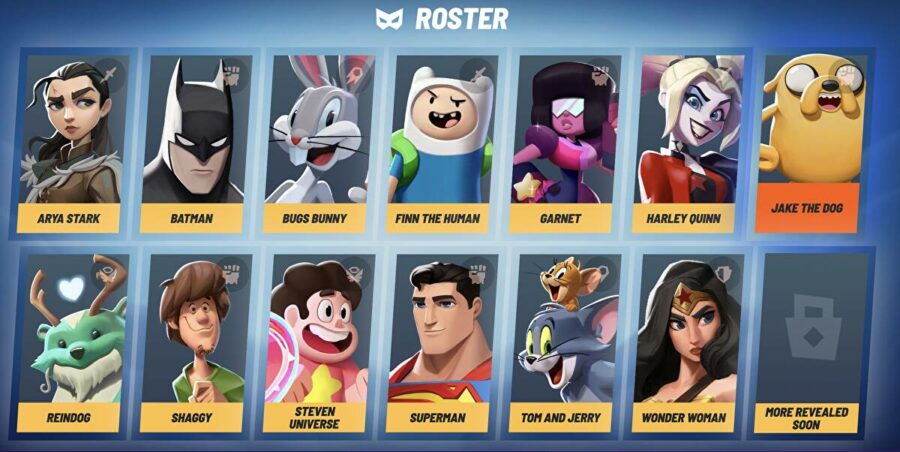 Thank you for reading our MultiVersus patch notes. Please check out our game page with additional MultiVersus guides.