Become the gun: here are some tips you’ll want to get the win with Iron Giant in MultiVersus. 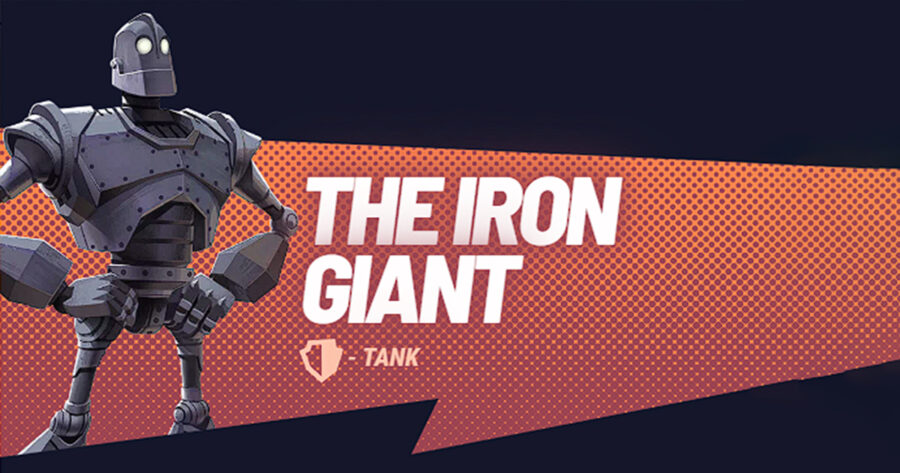 One of MultiVersus’ tank characters, the Iron Giant is also the game’s first colossal character. Colossal characters are characters that are much larger in size than others.  He’s built to tank hits for his team and deal damage back in equal amounts. Iron Giant has unique mechanics, like a fuel gauge and rage meter, that differentiate him from other characters. However, with knowledge of these unique mechanics, perks, and his latest patch changes, you can dominate opponents in teams and one-on-one battles with this gentle giant in no time.

How to best use Iron Giant’s Fuel Gauge. 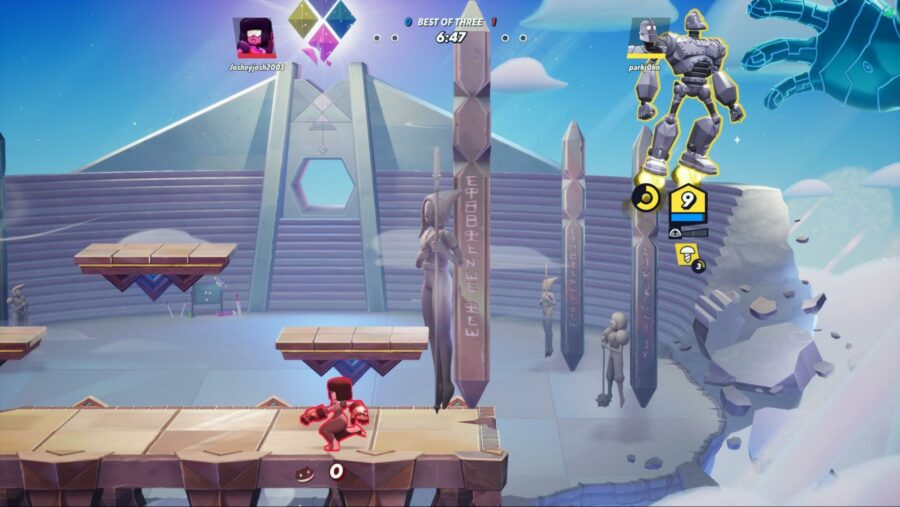 Other than his unique size, Iron Giant has two other features that set him apart from MultiVersus’ other fighters. One of these is his fuel gauge. Most characters in MultiVersus have two midair jumps to increase their mobility. However, Iron Giant instead has a set fuel gauge.

By holding jump, he flies into the air, instead of using any jumps. This fuel is also consumed by aerial attacks. This fuel can help Iron Giant chase opponents to the highest heights of most maps. On the other hand, it can also create issues for Iron Giant offstage.

How to Use Iron Giant’s Rage Meter 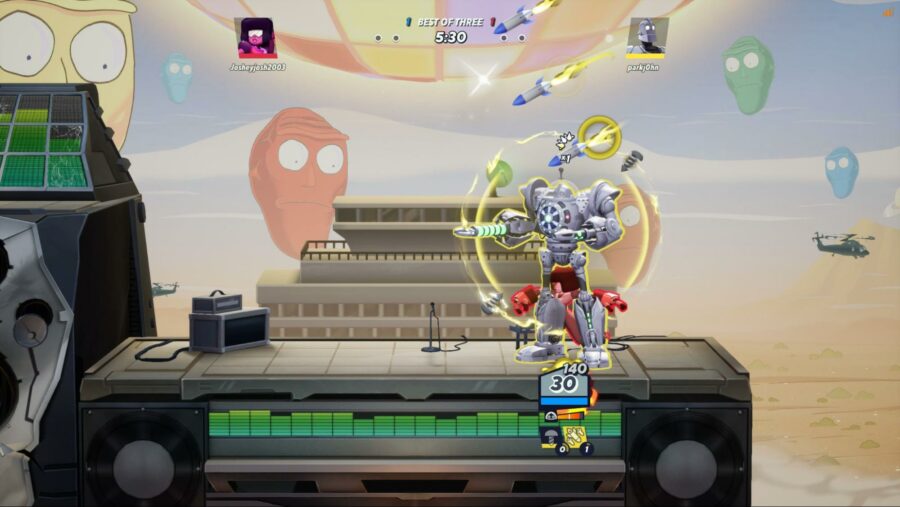 Iron Giant’s other mechanic exclusive to him is the Rage Meter. Iron Giant’s Rage Meter will fill when he deals damage, or when his ally takes damage. When this meter is fully charged, Iron Giant can use his neutral special to transform into Rage Mode. While in Rage Mode, a few of Iron Giant’s moves will change to new ones. 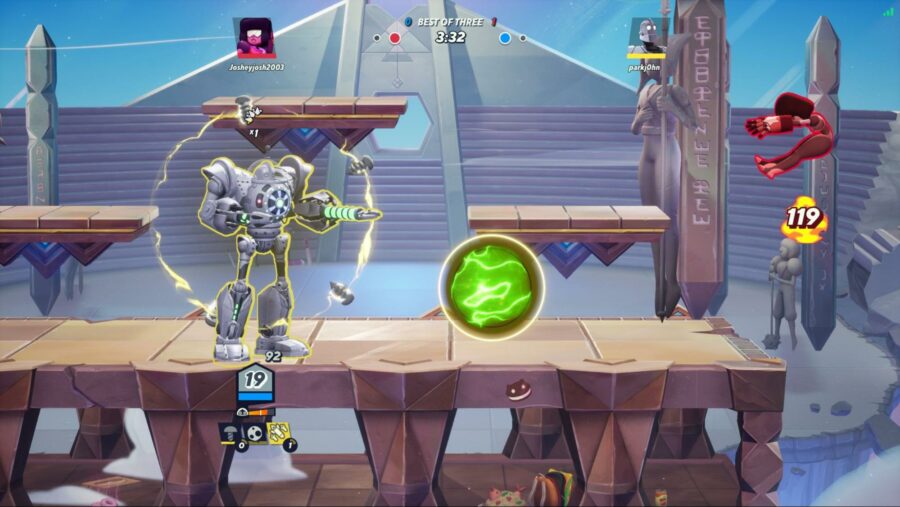 New Side Special: Iron Giant’s new side special ditches his grab for a giant green projectile, which will stun opponents inside of it. This opens them up for a follow up attack, like forward air or a different powerful attack from Iron Giant’s ally.

New Up Special: This attack becomes an electric surge, which shoots all up Iron Giant’s body. The range isn’t great, but it deals heavy damage to nearby opponents.

New Down Special: This laser blast isn’t very powerful, but its range and knockback is effective for getting enemies away from him.

New Up Attack: Iron Giant’s upwards attack becomes a set of three missiles, which launch directly in front of him. These deal decent damage and knockback to whoever is in his way.

In addition to these new attacks, Iron Giant can also be piloted by his ally in this mode. If his ally presses their attack button while near him, they will pilot him and be able to aim tentacle lasers at enemies. Small lasers are launched using the normal attack input, while heavy lasers can be fired with the special input.

How to Win 2v2 Battles as Iron Giant 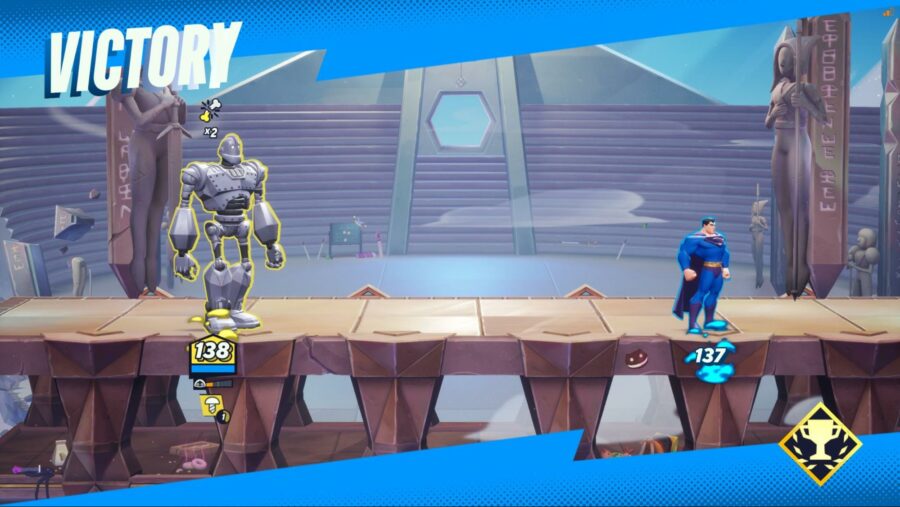 In Teams battles, Iron Giant’s effectiveness is maximized by working with fast characters who can deal damage from a distance. Any characters from the Assassin, Mage, or Support classes are great partners. Here’s a few specific characters that make great teammates for Iron Giant:

As the Iron Giant, it’s important to try and be front & center during most of your matches.The best service Iron Giant can do is to absorb the chaos of team matches and let a ranged teammate deal massive damage with low risk. Soaking damage is the name of the game, especially in the midst of chaotic team battles.

For attacks to use in 2v2, Iron Giant has a few that are good to utilize. Arguably his best is his up air attack, which can be used to K.O. enemies nearing the top of the blast zone. His down special cannonball attack is another powerful attack that can be used to break up team scuffles. However, the move also leaves him vulnerable to opposing attackers, so use this move sparingly so enemies don’t start to easily counter it. His grounded jab attack and up special are useful moves for shaking off enemies near him in a crowd.

Most important to Iron Giant’s team play, though, is his shield. Using his neutral special, Iron Giant creates a shield, making his attacks uninterruptible. This puts Iron Giant players in a great position to be a disruptor if any opponents try to attack his teammates, and give him an excellent counterplay when he is at the center of attention in battle.

How to Win 1v1 Battles as Iron Giant 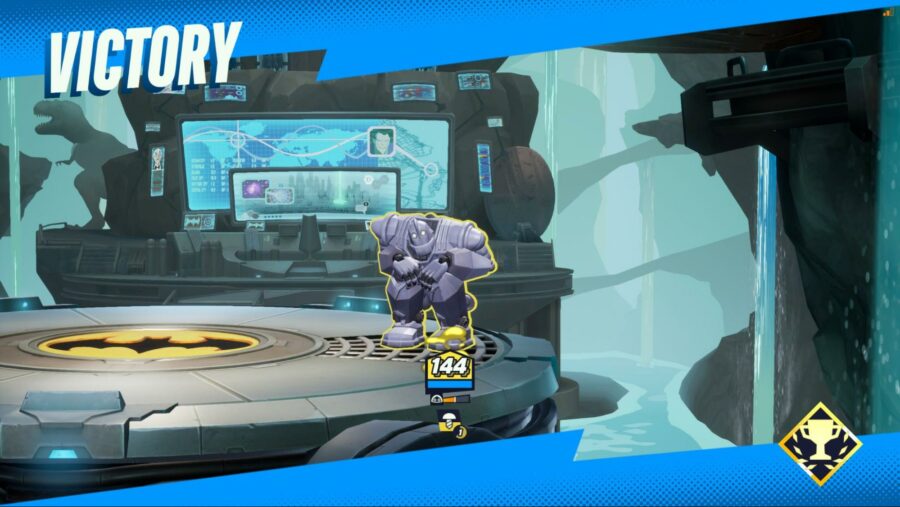 In one-on-one battles, Iron Giant is still a force to be reckoned with. He can still be easily comboed by faster Assassin characters on the roster. However, dealing with only one opponent instead of two means combos aren’t extended as easily, and Iron Giant has easier chances to strike back.

While dealing with low damage opponents, Iron Giant staying close to the ground is best. His jab combo is great for packing on damage. Other great options are his neutral air, side air, and down air (especially with Afterburners equipped) attacks. When staying close to the ground, Iron Giant combo these attacks into each other, making these multi-hit attacks incredibly effective for tacking on damage.

Once the opponent has high damage, it’s time to utilize Iron Giant’s best kill moves. As with teams, Up Air is his best attack to finish off opponents. His side special grabs opponents, which can be followed by a Ground Up Attack to knock out enemies as well. Down Special can serve this purpose as well, but is still incredibly risky. If it can be used sparingly, though, this attack may be able to catch opponents off guard for a surprise finisher. 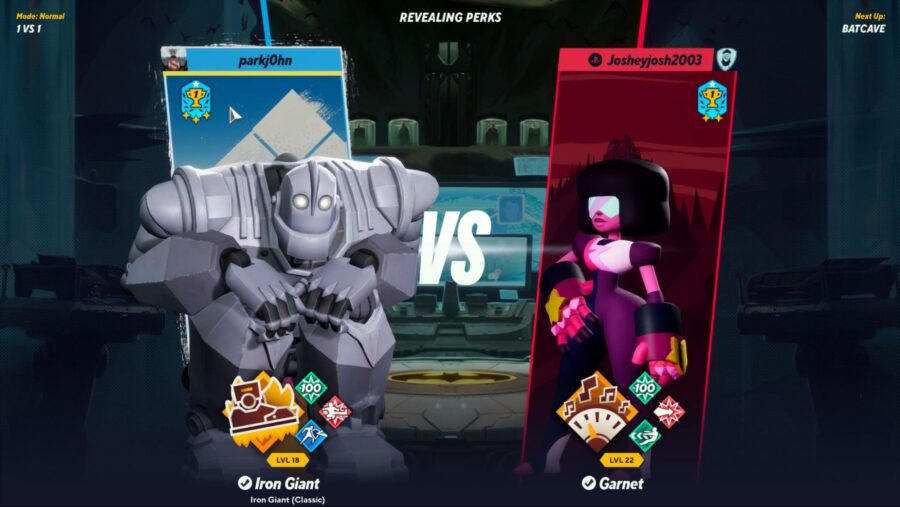 As Iron Giant, there are a few perks that are best to choose. These can also vary a bit, depending on whether you are playing 1v1, or 2v2 matches. Here are some of the best perks, depending on which mode you’re playing:

Lumpy Space Punch lets Iron Giant utilize his fuel-based aerial attacks even better, with increased damage on those attacks. Kryptonian Skin generally decreases damage he takes, while School Me Once… provides him a temporary shield after being hit with a projectile. This perk is especially useful, as it decreases the potential for Iron Giant to be juggled. Coffeezilla reduces the cooldown of his bolt-powered shield. Finally, Last Stand increases his damage after reaching 100 damage. With Iron Giant’s long survivability, Last Stand can help maximize his damage output after absorbing large amounts of damage. 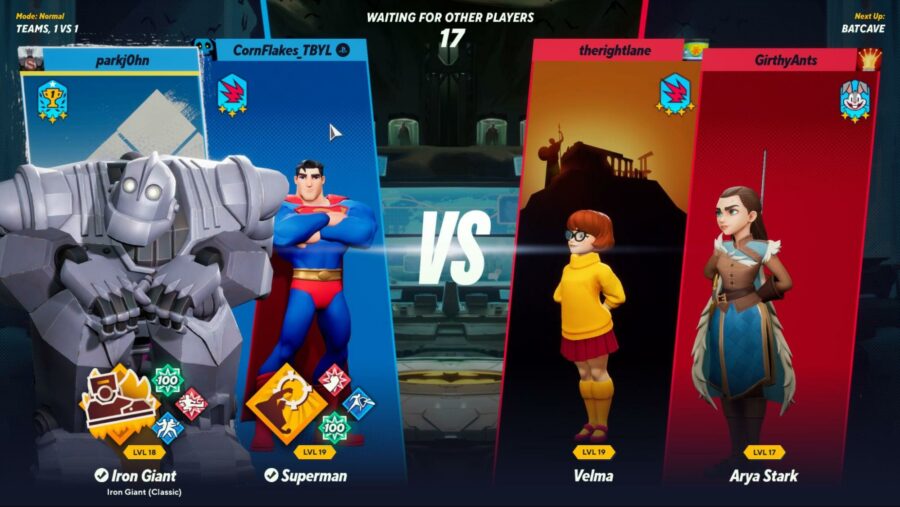 The main difference between perks ideal for teams vs. one-on-one is using Back To Back instead of Kryptonian Skin. Back To Back provides additional reduced damage to teams when near an ally. This perk is most useful when working with an Assassin character like Harley Quinn, so the two can rush the opponents together with reduced damage taken.

As for his signature perks, Iron Giant’s best to use is Afterburners (unlocked at Level 8). The afterburners perk makes Iron Giant leave firewalls on the ground when he uses his Down Air attack near the ground. These firewalls can ignite enemies, helping Iron Giant deal passive damage to enemies. 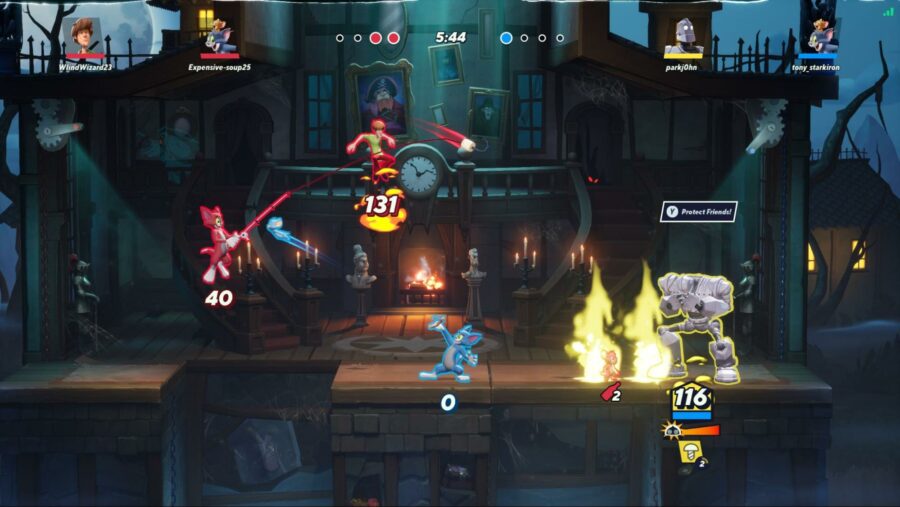 Like most MultiVersus characters, Iron Giant got some changes for the latest Season One patch. Unfortunately, most of Iron Giant’s changes made the character weaker. Here are the main changes to his kit:

Many of these changes revolve around armor that Iron Giant’s attacks give. These nerfs hurt, but not as bad as the changes to his Up Air and Down Special. Cannonball’s repeated bouncing being removed makes the move similar risk for less reward. His Up Air, on the other hand, should still offer players a lot of kill power, but the move must now be used more sparingly. Despite these changes, Iron Giant should still serve as a formidable tank for any MultiVersus duo.