How to make the most of the cat & mouse duo’s controlled chaos. 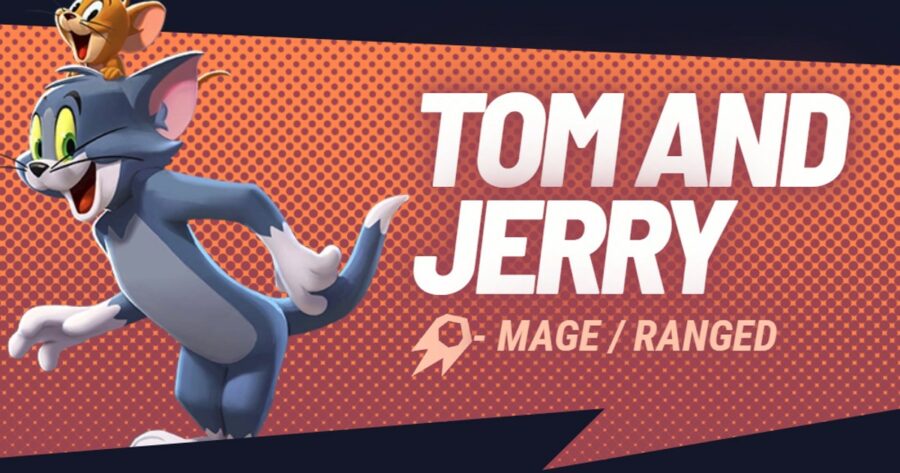 One of the most iconic cartoon duos, Tom & Jerry, is also one of the most fun characters to play in MultiVersus. The pair uses weapons & techniques that are fitting with classic cartoon hijinks. From mallets to slingshots, here are all of the best ways to maximize Tom & Jerry’s moveset. 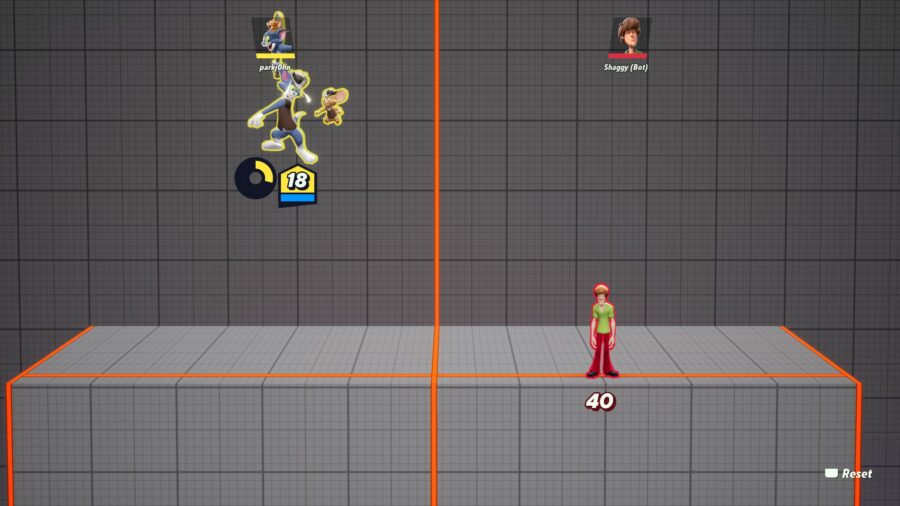 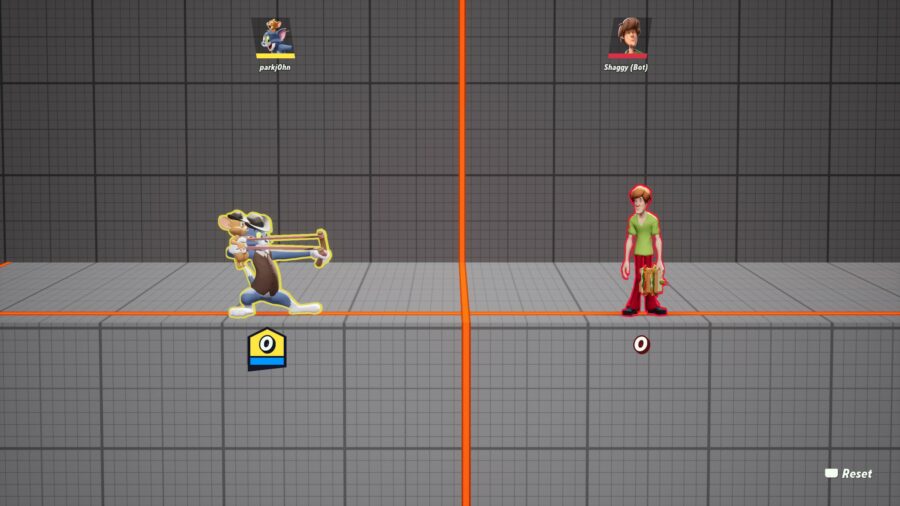 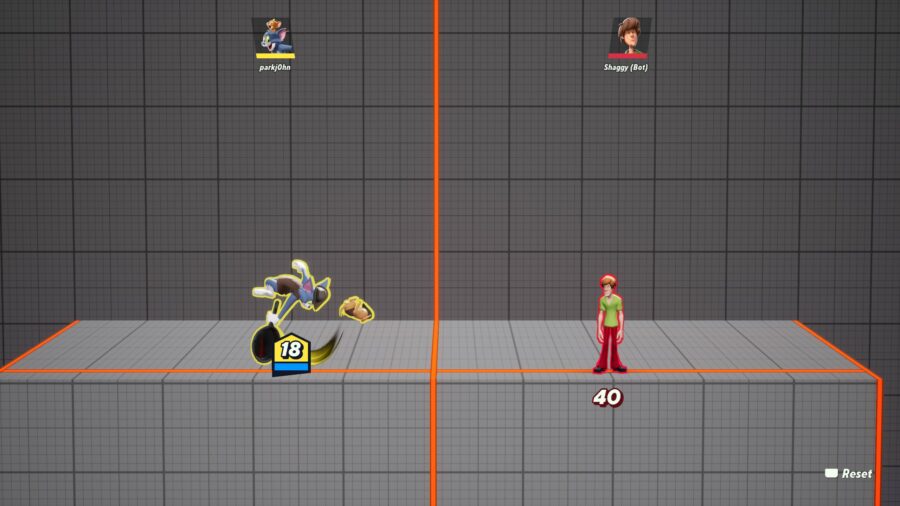 The cat & mouse duo have a good collection of combos they can utilize. Tom’s Down Air will be key to start many of these combos. However, using the duo’s wealth of projectiles, these basic combos can be combined with projectiles to fantastic effect.

How to Win Teams Battles as Tom & Jerry 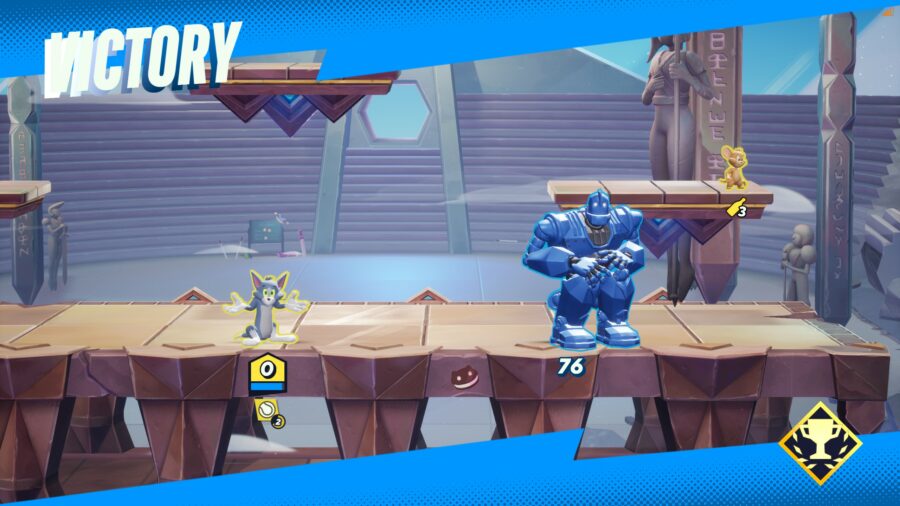 Despite being overshadowed in the projectile meta by Bugs Bunny, Tom & Jerry is a great complementary combatant for many characters on the roster. He thrives when paired with a rushdown character. Many Tanks and Assassins will be great characters to team with the feline and his frenemy:

When teamed with a rushdown character, Tom & Jerry can work from the backlines. Strategic use of Jerry will be key to victory. After you launch him, pay attention to whether he’s with your teammate or not, if he still has bottle caps, and if he’s under attack from enemies. Then, use this awareness to maximize the use of projectiles to disrupt the opposition.

Remember that Jerry launches his bottle caps to the side Tom is facing. Also keep in mind that these launch whenever Tom attacks. If you’re lucky, your rivals will forget about this facet of Tom & Jerry’s moveset. Take advantage to interrupt attacks at unexpected times and throw off combos on your close-combat teammate.

How to Win 1v1 Battles as Tom & Jerry 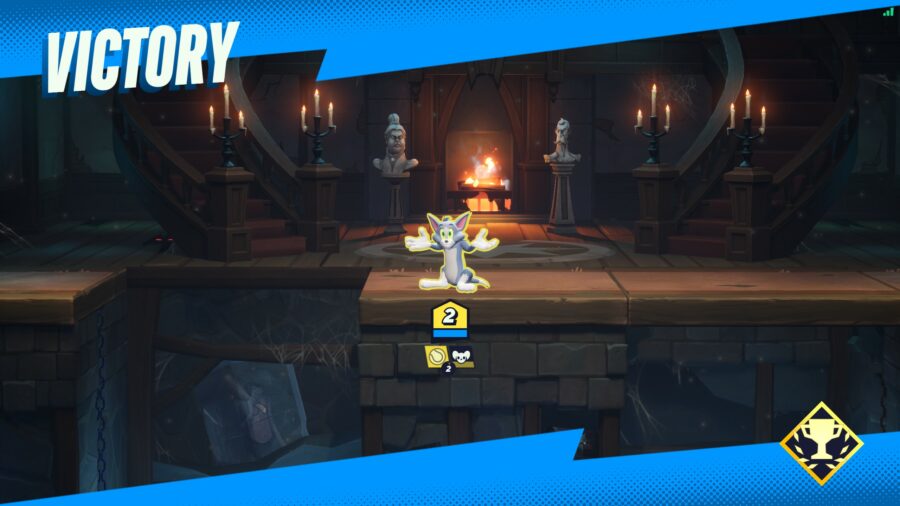 In one-on-ones, Tom & Jerry become a little more involved. Using short hops will be critical for these two. When you approach, utilize the Side Air Attack to attack in front of you and clear a path. Down Air will also be key in your arsenal to start combos.

It is usually best for this pair of frenemies to stay distant in duos. But when put in a one-on-one situation, you’ll find they are still more than capable as solo combatants. Using the basic combos, combined with mixing up with projectiles and traps, will make you a formidable foe for any players you might face online. 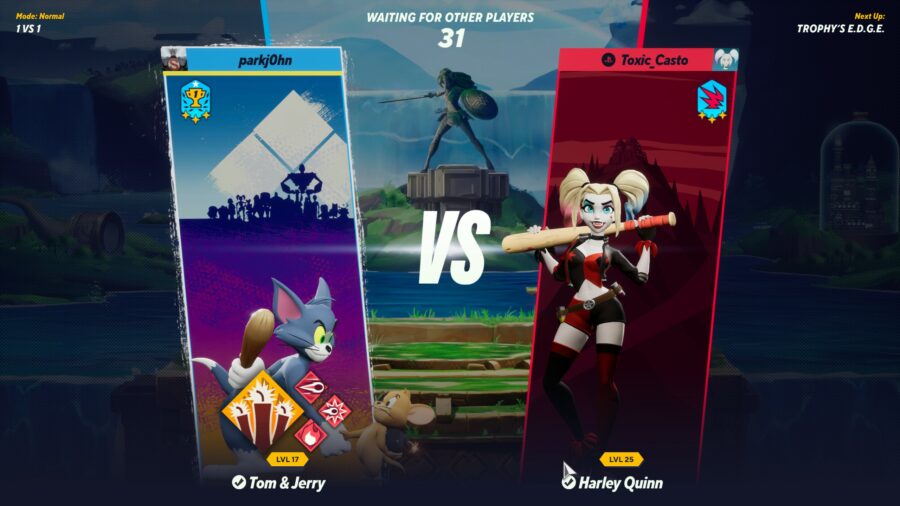 Tom & Jerry have a few perks in their loadout that simply make sense to use in nearly every situation. Of course, you can also use your judgement to switch up perks to stack with teammates or fit your individual playstyle. Regardless, here are the best perks to start with as Tom & Jerry:

Tom & Jerry’s best perk loadout enhances their projectiles. Make It Rain, Dog! increases projectile speed, making it even easier to catch the opposition off-guard with Jerry. That’s Flammable makes projectiles give opponents an ignite effect, if it’s followed by a melee attack. Deadshot increases the base damage of all projectiles.

The most useful of these perks is Dynamite Split. With this perk equipped using Tom’s tennis racket (Neutral Ground/Air Attack) on his dynamite (Aerial Down Special) will cause the dynamite to split into three separate dynamite sticks. This, combined with increased projectile speed, makes the dynamite cover a much wider area. This makes the attack very effective for suppressing your enemies when they try to approach. 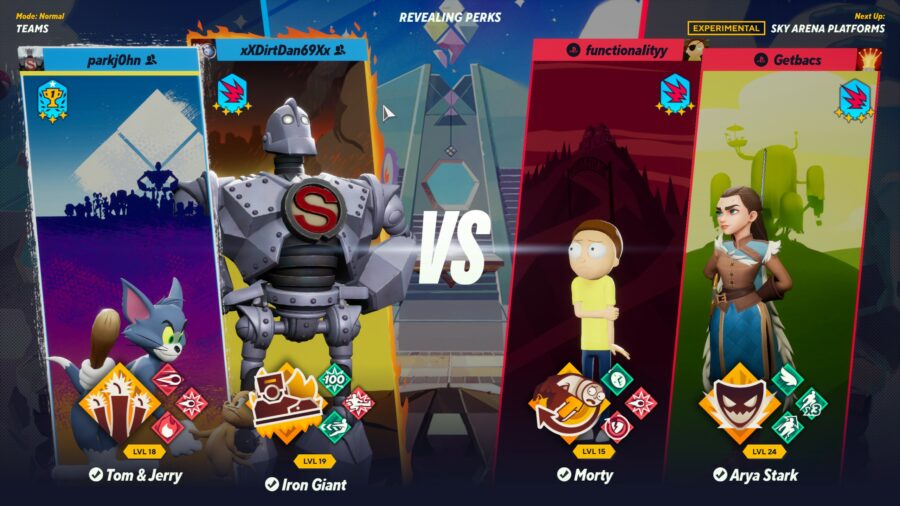 In the new patch that released on September 8, along with new character Gizmo, huge overhauls came for many characters. Tom & Jerry’s changes, unfortunately, were nearly all nerfs. Here’s all of the new things to know about Tom & Jerry:

Overall, Tom & Jerry is a very fun duo to play as. While currently overshadowed by other projectile characters like Velma and Bugs Bunny in the current meta, don’t overlook these two. The expert label may scare some away, but once you get the hang of them, Tom & Jerry is an incredibly rewarding character to play as.