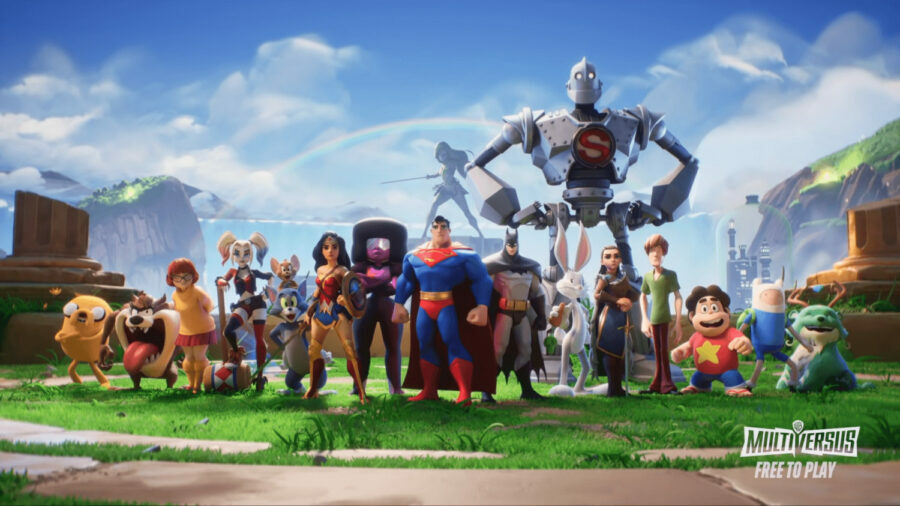 MultiVersus Season 1 has finally arrived and with it brought a bevy of changes both to the game at large and the characters featured in it. But who are the winners and losers of the latest balance patches — who are the best MultiVersus characters in Season 1?

Here are the MultiVersus characters who are looking pretty top tier, informed by current leaderboard rankings, tournament results and the tier lists of top players; 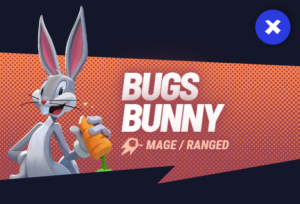 Despite a series of targeted nerfs to some of his best moves like Neutral Air, Forward Air and the unholy Up Air, Bugs is still held in high esteem by many of the game’s top players — most of whom have him still either high or top tier on their tier lists in both 1v1 and 2v2. As of writing there are still multiple Bugs representatives in the Top 10 2v2 players on the leaderboard, and Snowy — the #1 player on the 1v1 leaderboard is also a Bugs main. When you combine all this with his prior dominance at EVO’s 2022 MultiVersus tournament, you see one top tier that might just be hard to keep down. Even after all these changes, he’s still pelting people with pies and safes left and right.

Quite unlike Bugs, Batman only had one representative in the Top 8 of EVO, but if his two representatives in the Top 10 of the 1v1 leaderboard at time of writing are anything to go by — he might actually excel more in singles than in doubles. A versatile all-rounder character with a variety of gadgets at his disposal, Batman seemed somewhat overlooked among other MultiVersus characters before the launch of Season 1; but with nerfs doled out to the likes of Finn, Bugs and most importantly Velma, it looks like prime time for The Bat to step out of the shadows and show everyone what he’s made of. 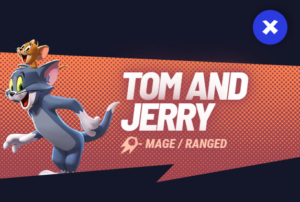 One half (or 2 ⅓?) of VoiD and NAKAT’s winning team at EVO, Tom & Jerry currently share in having the single most impressive tournament result in MultiVersus’ brief history. They’re a complex and skill-heavy, projectile-flinging zoner that even game director Tony Huynh admits presents a complicated problem because they dominate only at high skill levels. This is perhaps reflected by there only being a lone T&J representative in the Top 10 of the 1v1 leaderboard but still, the results and complaints online speak for themselves. This character is giving people trouble. 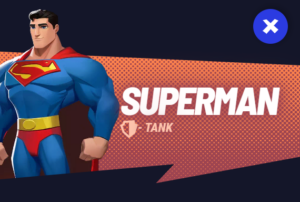 Another seemingly more 2v2-oriented MultiVersus character, Superman did pretty well for himself at EVO and as of writing has 2 representatives in the Top 10 of the 2v2 leaderboard. This heavy and versatile air-grappler has the respect of almost every top player, who are generally rating him highly in tier lists — and with seemingly no balance changes for him in sight, he stands to ascend even higher as the more egregious threats around him are likely to be dropping like flies pretty soon. 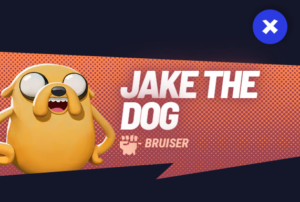 A character that seemed to be slipping under people’s radar until quite recently, Jake certainly looks to be more of a 1v1 character than a team player, but if that’s the case then he might just be the 1v1 character. Despite no appearances in the Top 8 of EVO, Jake main Jmafia is fresh off winning The Coinbox #29, a huge 393-person 1v1 WiFi tournament over Fallzei in Grand Finals. Fallzei, who mains — you guessed it, Jake. As of writing, Jake is the only character covered thus far to have representatives in the Top 10 of both the 1v1 and 2v2 leaderboards; in fact, in the 1v1 leaderboard he has 2. Seems like things might just be on the upswing for Jake The Dog. 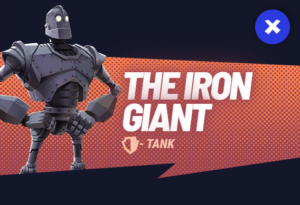 By far the most polarising MultiVersus character in this article, players can’t seem to make their minds up about The Iron Giant. Some people think he sucks and don’t rate him highly at all, but a majority of the game’s top players tend to disagree. Not only are many undecided on his viability, but many players also seem split on whether this character is better in 1v1 or 2v2! All we can do is look at the facts; Iron Giant is the only character in this article aside from Jake to have representatives in the Top 10 of both leaderboards. He also got Top 8 on the Winner’s Side of the aforementioned Coinbox, and the devs have talked repeatedly of their attempts to nerf him on social media.

Could all this uncertainty be a glitch in the system? Or is this hulking robot really one of the game’s most potent characters? For now we have some hints that he just might be, but we may need some more time to truly tell.