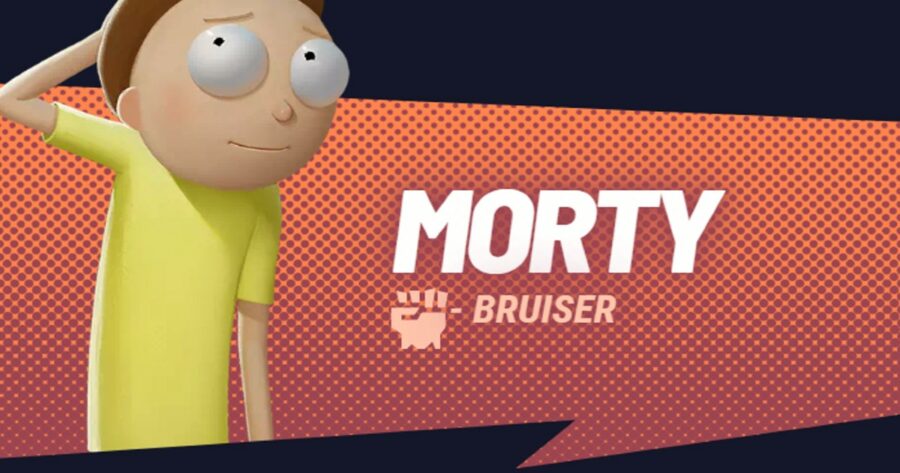 Morty, of Rick and Morty fame, joined MultiVersus’ combatants on Aug 23. Categorized as a Bruiser, Morty is closer to a Mage in many ways. His moveset mostly revolves around utility, with interesting projectiles and buffs that he can provide to his teammates. There is still a lot to learn about Morty this early into his release, but these basic tips and strategies can help you get started with Rick’s anxious grandson.

Morty has a ton of unique moves in his kit that have potential to shake up the MultiVersus meta. From grenades that can be used as creative traps, to being able to spawn a whole platform, Morty has a ton of utility. Using these interesting moves can create crazy projectile play that complements the current meta of MultiVersus. 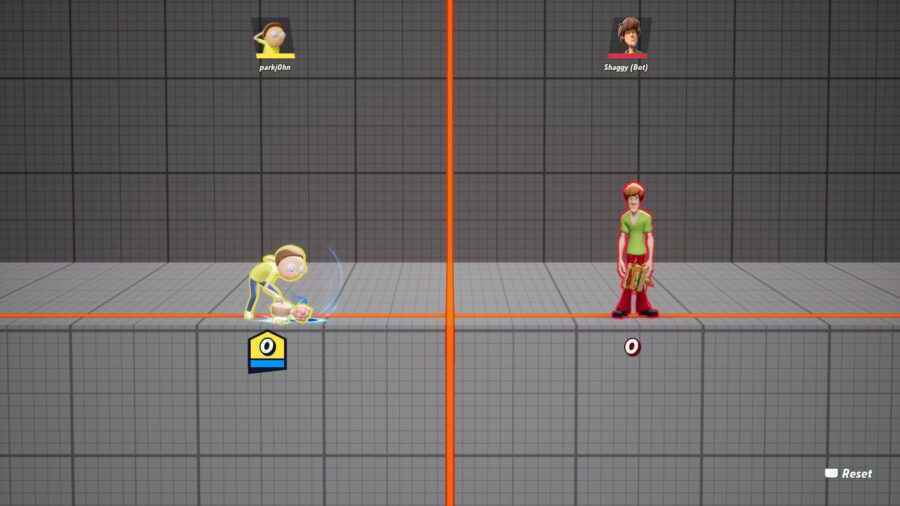 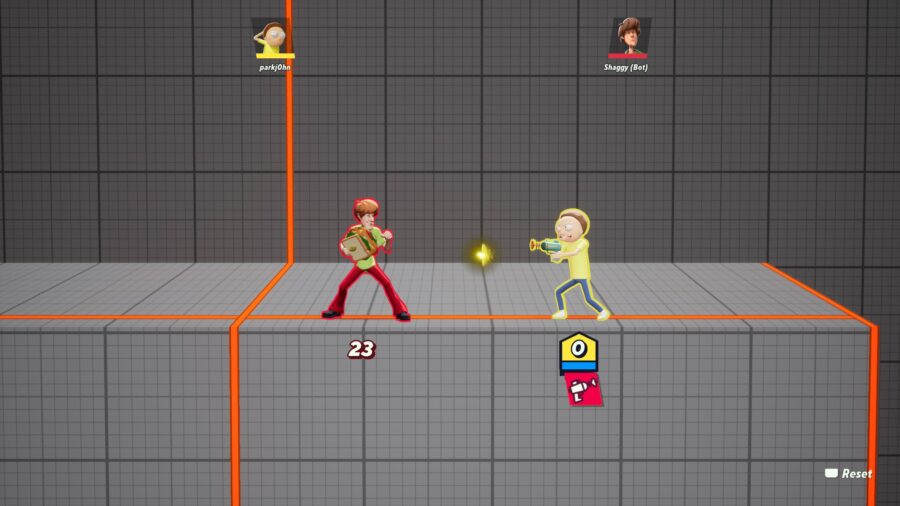 One other thing to note about Morty’s kit is his passive ability. This ability lets Morty give allies a grenade when he overlaps with them. This works similarly to LeBron James’ basketball passing mechanic. However, this ability is currently disabled due to a bug. It will be returning in a future patch. 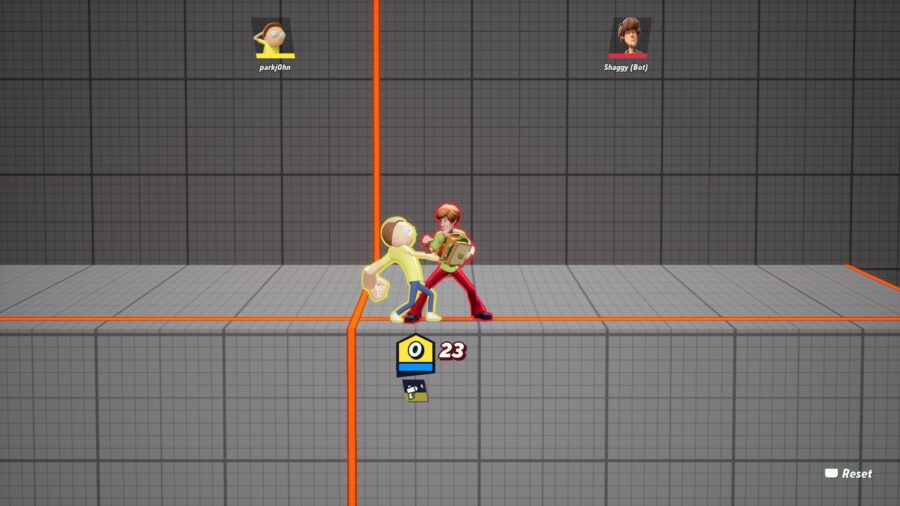 Morty has a few reliable combos to turn to. Lobbing grenades from distance behind a durable teammate is usually Morty’s safest place. When Morty gets into close combat, though, here are some of his best combos to rack up damage.

How to Win 2v2 Battles as Morty 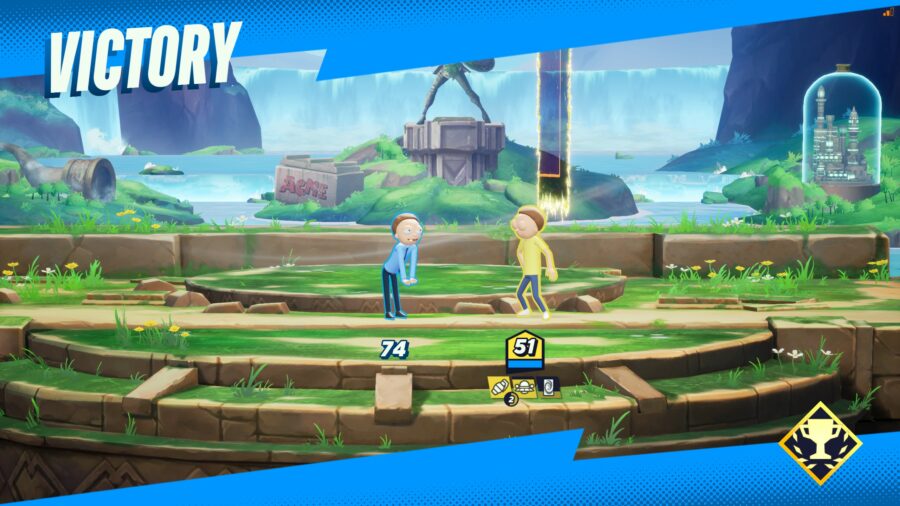 Despite his Bruiser classification, Morty has great ranged potential that makes him a perfect MultiVersus partner. He’s best teamed up with a scrappy brawler, who can cause trouble in close quarters while Morty sets up his grenades. Here are some of Morty’s best partners:

In team battles, Morty does his best work from the backlines, lobbing grenades and hitting them into enemies. One thing to keep in mind is when using your Neutral Special, by holding the button, you can use your left stick to aim it up or down while charging. In the chaos of team battles, try throwing the grenade at Morty’s feet. By doing this, you can use his Side Attack to hit the grenade into the fray, giving it an active hitbox on its path.

Another thing to keep in mind is to be mindful of your teammates. With the flexibility of Morty’s kit, it’s possible to get in the way of teammates’ combos. In particular, Morty’s Up Special is great for disrupting enemies. But, also keep in mind that this ship can just as easily throw your ally off of their own combo.

How to Win 1v1 Battles as Morty in MultiVersus 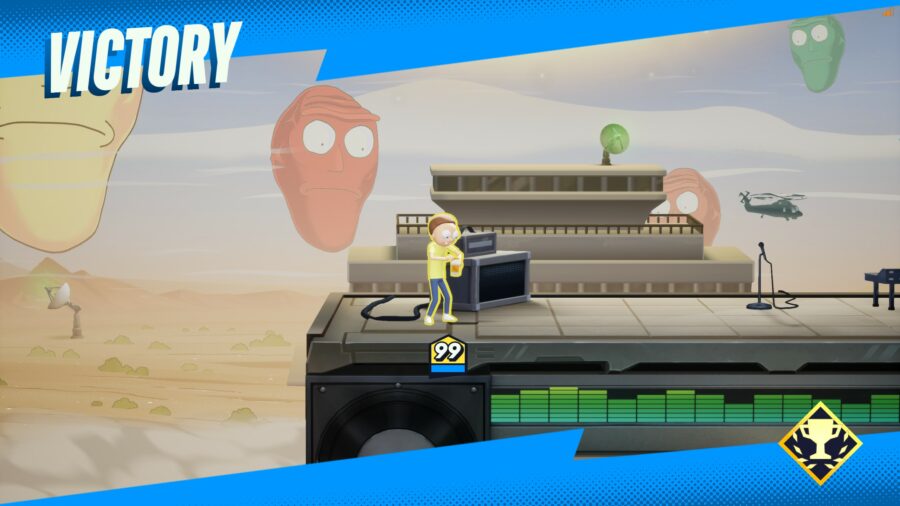 One-on-one battles as Morty are a bit trickier than duos. With a partner, Morty can serve a support role to rack up damage while his ally does the heavy lifting with knockouts. Without an ally, though, Morty will have some trouble.

Morty’s kit has a major way to make up for this deficit, though. Using his movement tools, mainly his Side Special and Up Special, he can edge guard with little risk. As long as Morty stays above his opponent, and his Up Special isn’t on cooldown, Morty can chase his opponent with a lot of aggression. Utilize his Down Air and Side Air attacks off-stage to try and get early kills to offset his relatively weak kill power on stage. 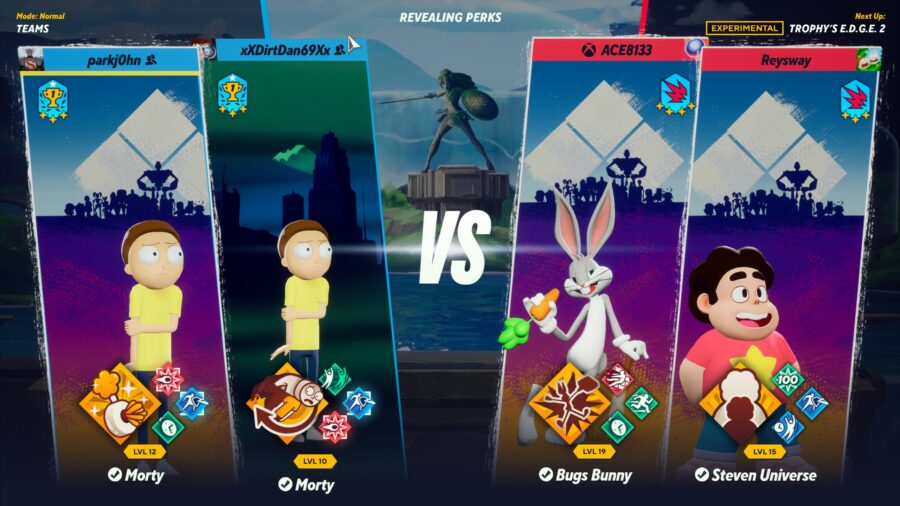 Morty’s common strategies revolve around his grenade projectiles. Because of this, his perks help augment this, as well as the other abilities at his disposal. Here are Morty’s best perks, in both one-on-one battles and teams battles.

Triple Jump has become one of the most popular perks in the meta. It especially helps Morty too. This extra jump will help Morty be even more aggressive in his edge guarding. That’s Flammable, Doc will help Morty’s projectiles deal even more damage. After being hit with a projectile into melee attack combo, Morty’s opponent will be temporarily ignited.

Coffeezilla is a no-brainer for Morty. With so many of his special attacks reliant on cooldowns, reducing them is crucial. Because of this, it may also be helpful to replace That’s Flammable, Doc! with the perk I Dodge You Dodge We All Dodge. This will reduce Morty’s cooldowns when he dodges attacks. Finally, Morty’s best signature perk is Oh That’s Still A Grenade. This will increase Morty’s explosion radius the longer it cooks. The signature perk I’m More Than Just A Hammer is tempting to improve Hammerhead Morty’s damage. But ultimately, as long as you play Morty from a distance, larger grenade radius is too big of a benefit to ignore.

Overall, Morty MultiVersus moveset is completely unexpected. They’re all great references to the show. These references helped create what is arguably MultiVersus’ most inventive character to date. Explosive projectiles and the ability to create his own platform make this character rife with possibilities. It wouldn’t be surprising to see this character have a meteoric rise to success long after release like Minecraft’s Steve in Super Smash Bros. Ultimate. With these basic combos, strategies, and perks, perhaps you could be the one to unlock Morty’s true potential and rise to the top of the MultiVersus ladder.