Just don’t let him get wet. 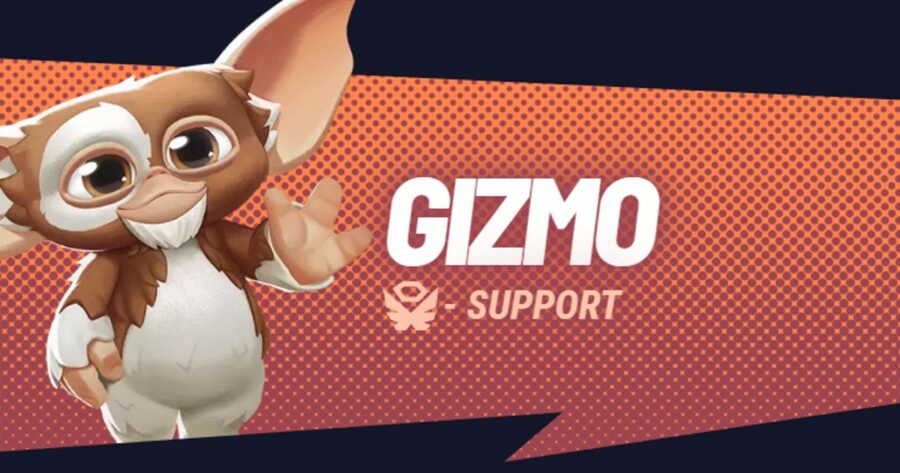 The first of two Gremlins representatives coming to MultiVersus‘ first season, Gizmo released on September 8. Gizmo is a Support character who has a wealth of projectiles and effects at his disposal. From his bow & arrow to his toy car, here are the best ways to maximize Gizmo’s potential. 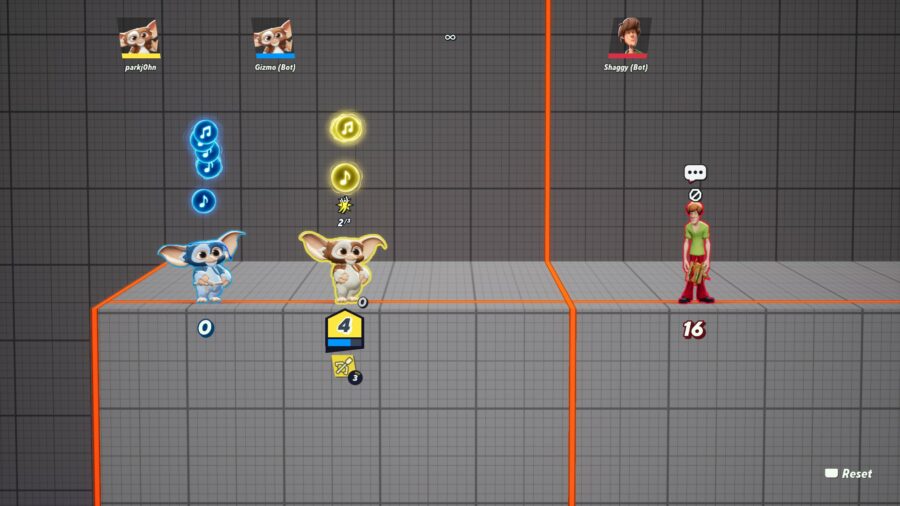 A new status effect was added to the game along with Gizmo: silence. Using various attacks, like Neutral Special and Down Ground Attack, Gizmo creates music notes. These notes have different effects depending on if they hit allies or enemies.

When allies get hit by music notes, they get a buff that can stack up to three times. This buff makes music effects emerge from allies when they dodge. If enemies are in the range of this music effect, it will give them one stack of the silence debuff.

When enemies get hit by music notes (or the ally buff effect), they will get one stack of silence. Eight stacks of this effect will temporarily silence the enemy. Silenced enemies can’t use any abilities that rely on cooldown. This can be a good counter for characters like Morty and Bugs Bunny, who have a wealth of cooldown moves. 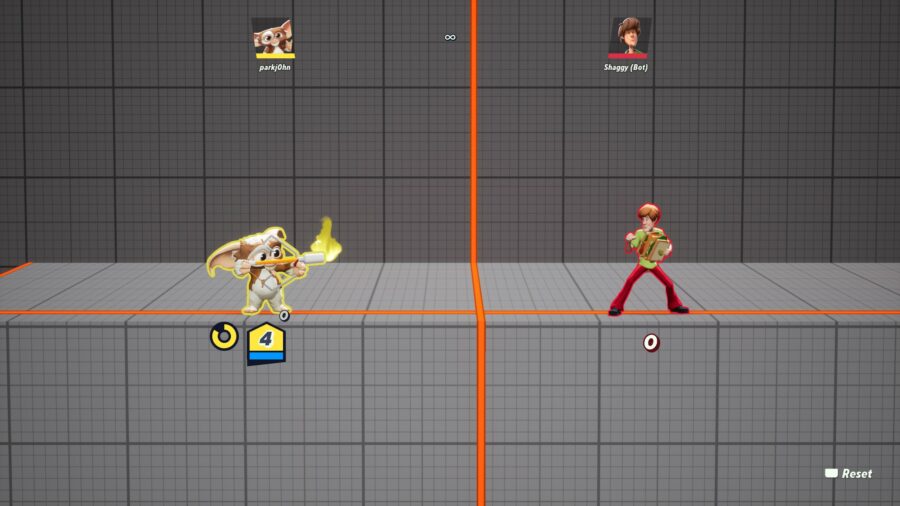 As a Support character, most of Gizmo’s moves revolve around bolstering his teammates. However, he also has some moves to help shut down the current projectile-heavy meta. Here are the furball’s standard, aerial, and special attacks: 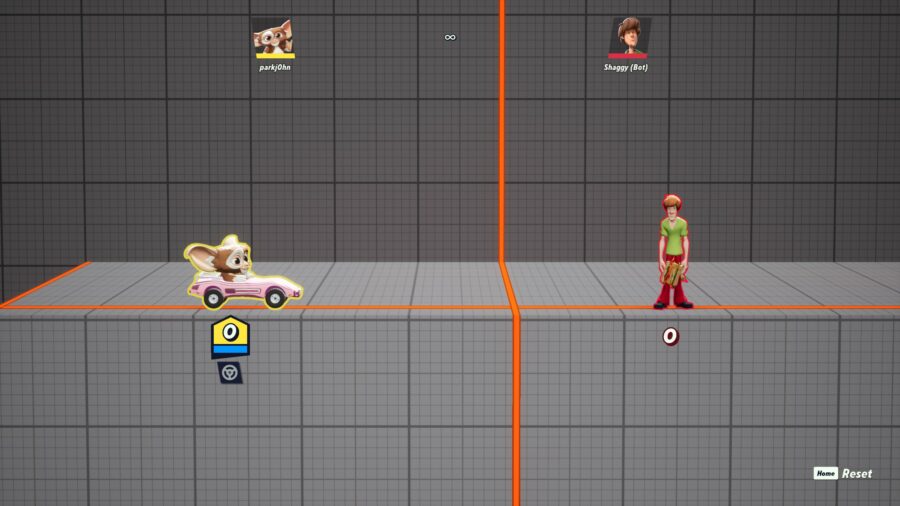 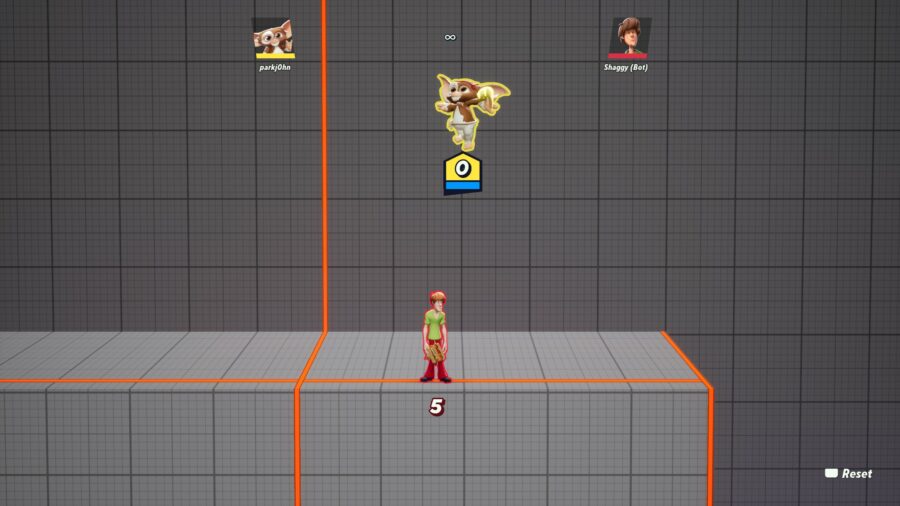 Even as a support character, Gizmo can start some combos against his enemies. By no means is he a brawler, but you can use these combos to mix up enemies as everyone’s favorite Mogwai. Use his wealth of projectiles and your ally to extend these combos even further. 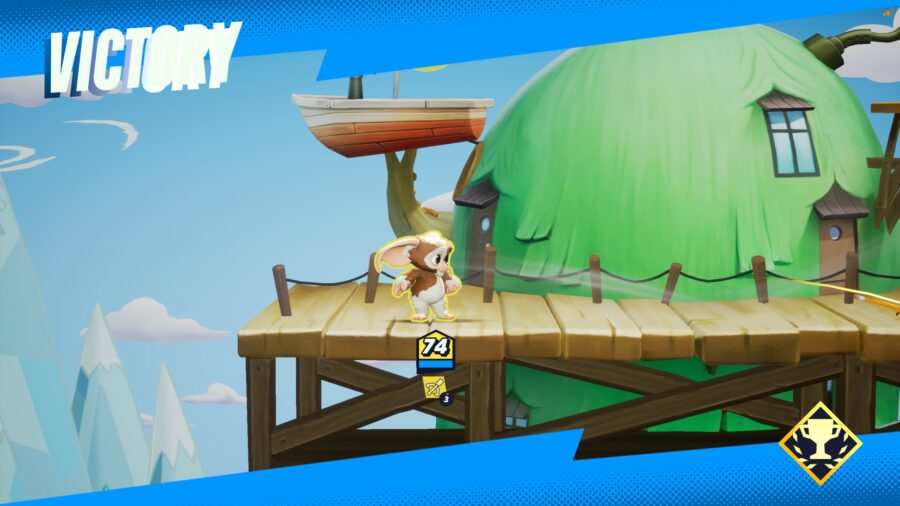 As a support character, Gizmo isn’t very viable in solos. His distance attacks are good for tacking on damage, and his abilities focus on helping out teammates. Because of this, he struggles to get knockouts in solo matchups.

Gizmo’s best chance to knocking out the competition is by getting the enemy’s damage high. Then, try to get your rival eliminated by using his Up Air or Down Air Attack near the top or bottom of the blast zone, respectively. Again, Gizmo in one-on-one battles will be fighting an incredibly uphill fight. Be creative with tacking on damage and you may be able to sneak out wins. 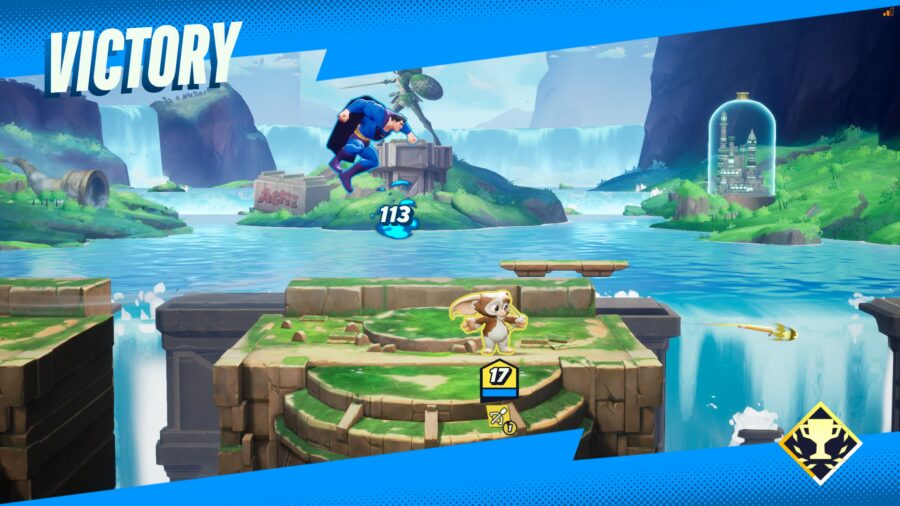 As a support character, Gizmo works best on a team. He has various abilities that you can use to your advantage to enhance your team. These will work especially well with Tanks and Bruisers. Skillful use of these will be key for your team’s victory.

First, pay attention to your teammates’ debuffs. If a stack is getting close to completing, like on Taz’s chicken or an enemy Gizmo’s silence, use Gizmo’s Up Special. This will cleanse the debuff stack and save your teammate from any of the myriad of debuffs in MultiVersus. It can also be helpful to temporarily get Gizmo out of harm’s way. It specifically may be worth using in a game point situation where Gizmo is at high damage, but his teammate at low.

During the bulk of combat, stay toward the backlines. Try to set up Gizmo’s popcorn ball using Ground Up Attack and hit it with the arrow. This is Gizmo’s best way to deal heavy damage, in addition to being one of his best knockout techniques. Just keep in mind that only two popcorn clusters can be active at a time. 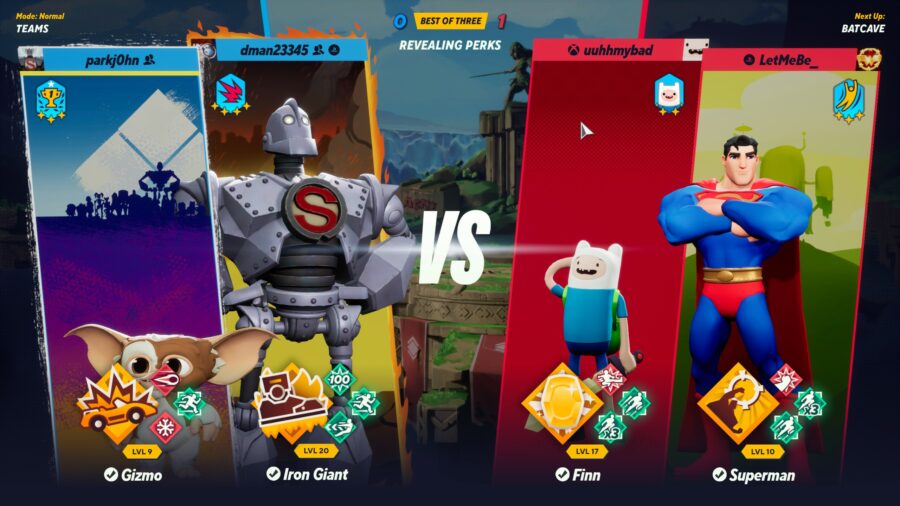 Gizmo has a set of perks that aligns pretty closely with the meta. However, there are also a couple that help enhance his projectile potential. Here is the best set of perks to use with Gizmo:

To enhance projectiles, equipping Deadshot and Make It Rain, Dog! will increase the damage and speed, respectively, of Gizmo’s projectiles. Then, Triple Jump will help increase Gizmo’s mobility in the air, possibly leading to better kills with his Up Air Attack. Finally, his best signature perk is Bounce, Bounce, Boom! This signature perk allows Gizmo to detonate popcorn clusters and his car with his Aerial Down Special. This leads to even more utility and ways for Gizmo to mix up enemies with his tricky moveset.

Overall, Gizmo is very similar to his MultiVersus predecessor, Morty. Both rely on good teammates to allow them to work with projectiles. However, Gizmo differs by leaning more heavily into being a Support. With the right teammate at his side, Gizmo could help bolster his partner into a force to be reckoned with.