How to beat the MultiVersus competition as the Caped Crusader. 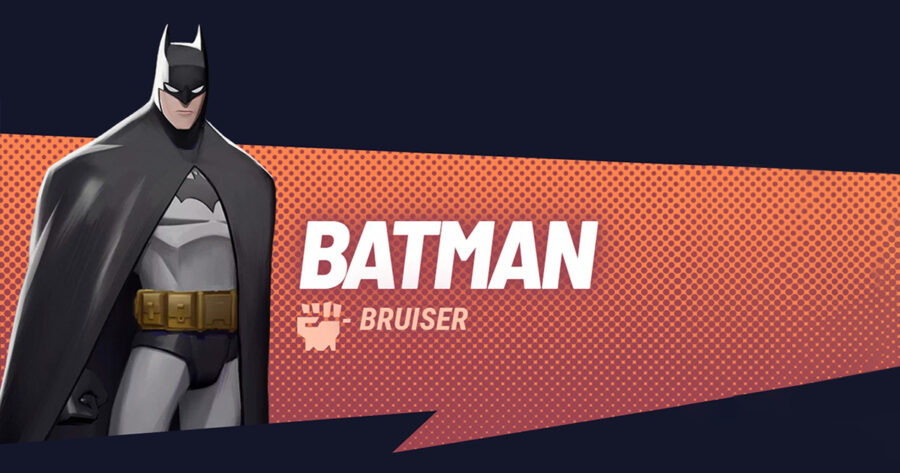 Batman is one of DC Comics’ most recognizable characters, and one of the most approachable, beginner-friendly fighters in MultiVersus. Batman’s moveset uses his wide variety of gadgets at his disposal. These include Batarangs, smoke bombs, and Bat-Bombs. Using these tools, Batman focuses on eliminating his opponents vertically, and is a force to be reckoned with for both new and experienced players.

Batman’s tools help provide him a lot of damage potential, while also allowing him to close gaps with opponents when necessary. Many of Batman’s attacks also cause the debuff weaken. In MultiVersus, weaken makes opponents take more damage from any attacks that deal damage. Overall, the best way to take advantage of Batman’s moveset is to apply as much weaken as you can. 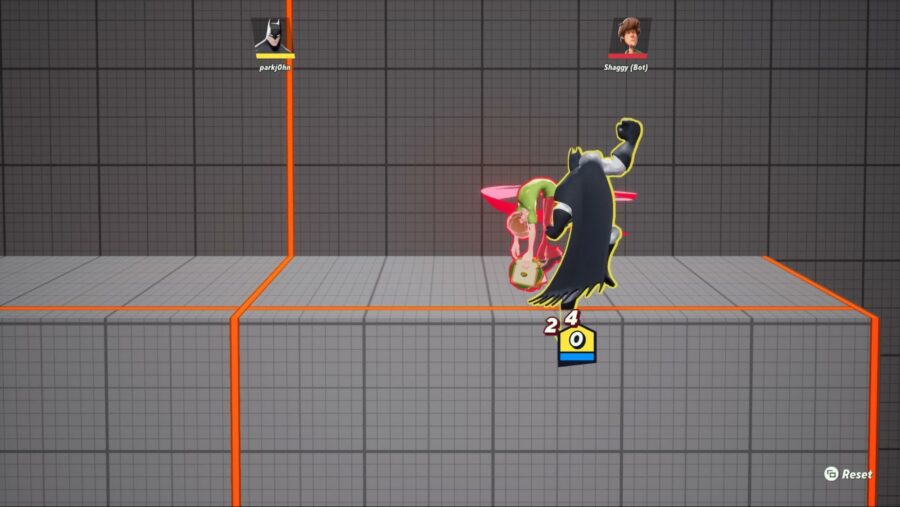 Overall, Batman is best when chasing enemies vertically. He has many attacks that can have additional combo hits to maximize damage that knock horizontally. But when finishing opponents, vertical knockback attacks are the way to go.


How to Win 2v2 Battles as Batman in MultiVersus 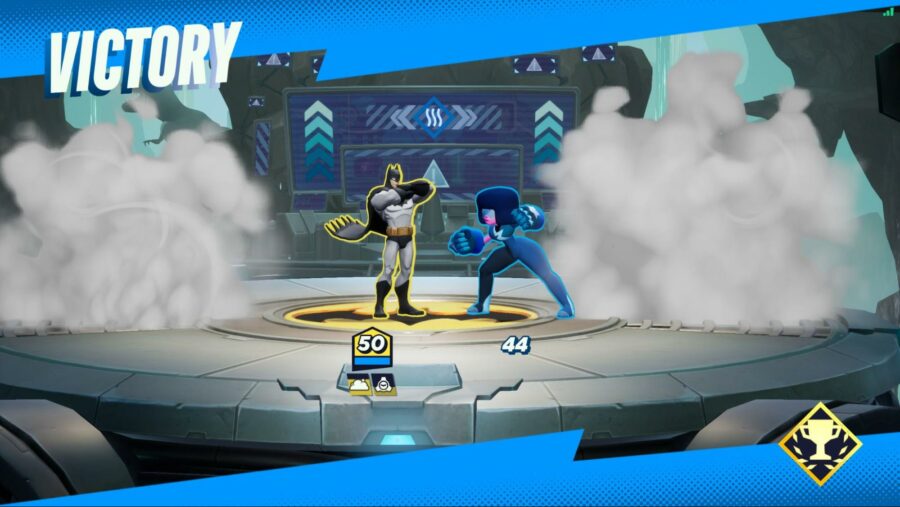 Batman tends to excel more in solo battles. However, he’s still a great pick for team battles too. As for his teammates, it’s best to pair Batman with some characters that excel with ranged attacks:

Batman will best serve his team trying to rush one of the opponents. Keeping stacks of the weakened status condition will help stack damage on enemies. Then, a more ranged teammate of Batman’s can help add the damage even more.

Batman’s Smoke Bomb can be utilized in teams as well. Both Batman and his ally will be invisible in the smokescreen. In addition, his team has increased speed. These two buffs combine to help Batman’s ranged teammate unleash unexpected ranged attacks to their advantage.

How to Win 1v1 Battles as Batman in MultiVersus 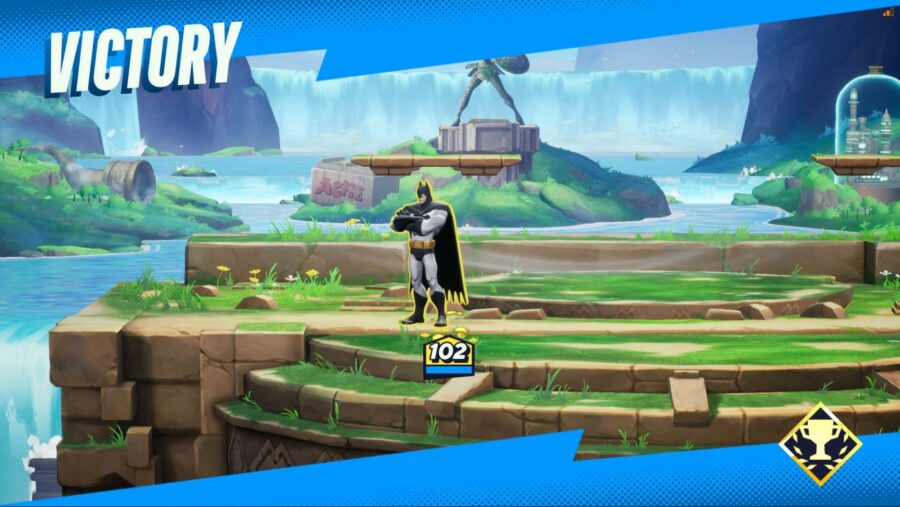 Batman’s combo brawling excels in one-on-one battles. With less enemies to worry about, Batman can chain his attacks together with no problem. The second hits of Batman’s Down Ground Attack and Side Air Attack are much easier to connect in these smaller-scale fights.

Batman’s best perks mostly revolve around maximizing his vertical kill power. Some perks can be altered, but there’s a few that players will always want to have equipped to complement Batman’s strengths. 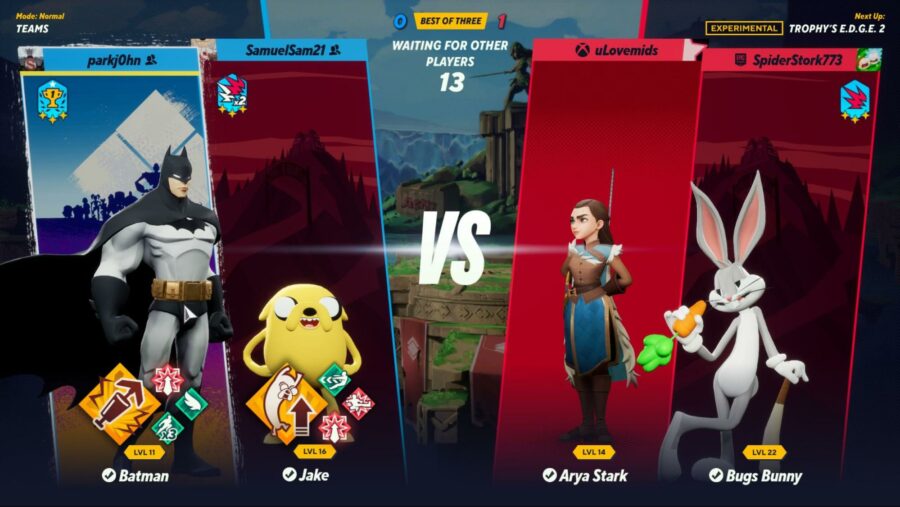 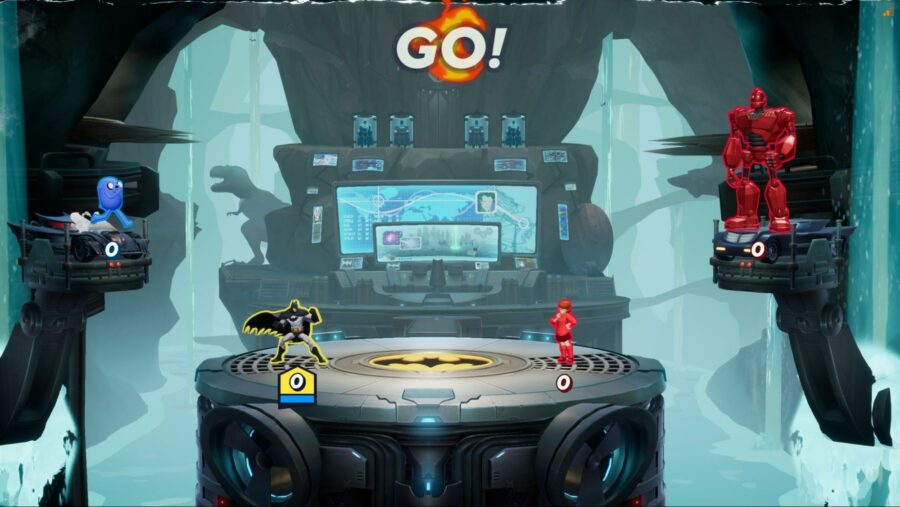 Batman didn’t get as heavily changed as other characters in the latest MultiVersus patch. However, he did still get slight nerfs from before. Here are the changed that the Caped Crusader got in Season One:

Overall, despite these changes, Batman is still a strong member of the MultiVersus roster. He has a load of gadgets that make him a fun adaptation. Batman’s fun yet approachable moveset makes him an especially great pick for newcomers to MultiVersus.