Here is where you can find Padisarah in Genshin Impact. 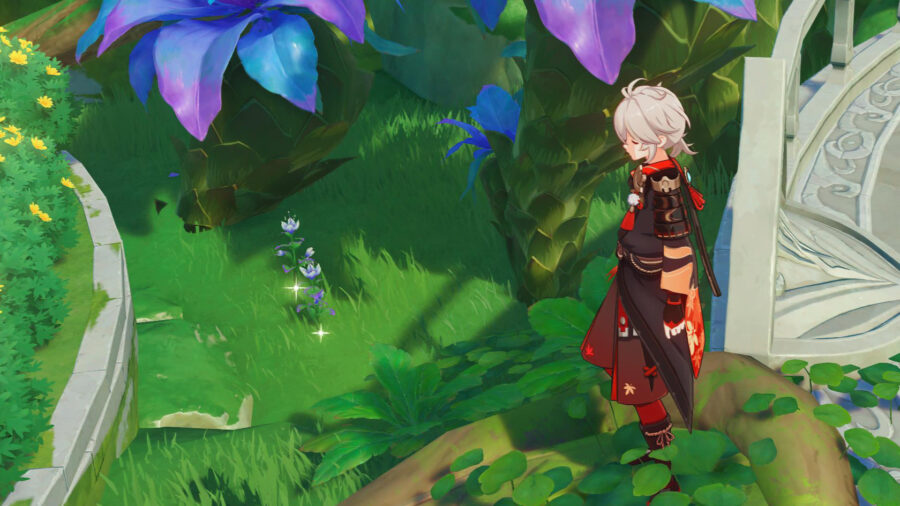 Padisarah, introduced alongside Sumeru update, is a new material in Genshin Impact. Finding it is not necessarily easy considering how massive Sumeru is. Even so, farming Padisarah may come in handy. After all, with patch 3.1, Padisarah is going to become more important, since a new character will need it to ascend.

So, to help you find your way through Genshin Impact’s new region, we have prepared this guide explaining what Padisarah can be useful for as well as where you can find it.

Genshin Impact Padisarah: What Can It Be Used For 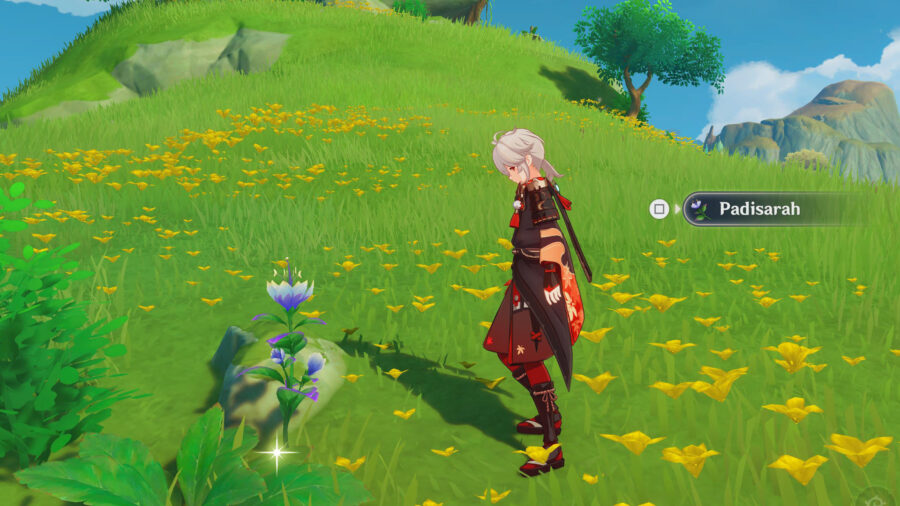 Every material found in Genshin Impact is used for something that players will eventually need. Padisarah is not different, since it’s going to be used as an ascension material and to cook some recipes.

This is the character that needs Padisarah to ascend:

In terms of recipes that require Padisarah, there’s a total of four:

Where Can You Find Padisarah 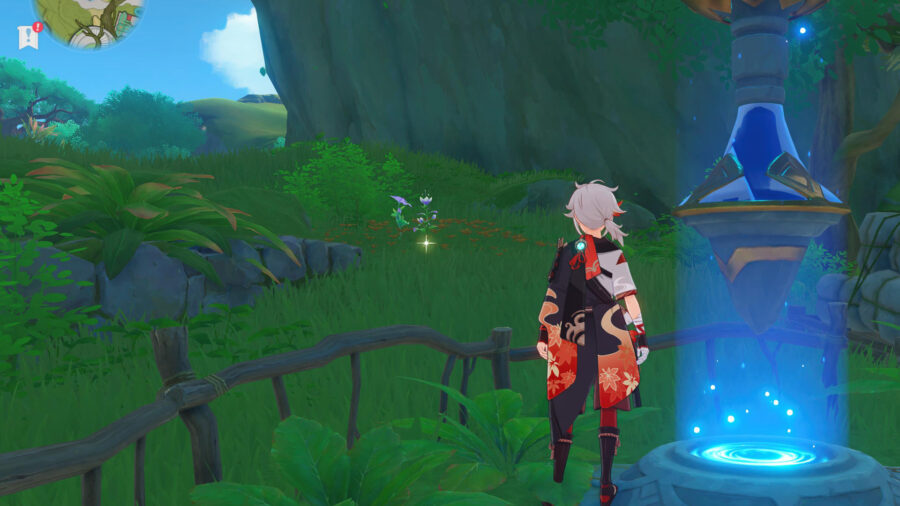 Finding Padisarah may be a little daunting considering how large Sumeru is, but fortunately, they spawn really close to each other making it easier to come up with a time-saving farming route. Each Padisarah has a respawn time of 48 hours.

However, in case you want a quick solution, you can always buy it from  the NPC Jut, the spice merchant, in Sumeru City. He sells each Padisarah for 1000 mora. Keep in mind that he has a stock of 5 which is refilled after 3 days. This is still a good option in case you just want a few Padisarah to cook a food or level up your character.

These are the locations you can find Padisarah in Genshin Impact:. 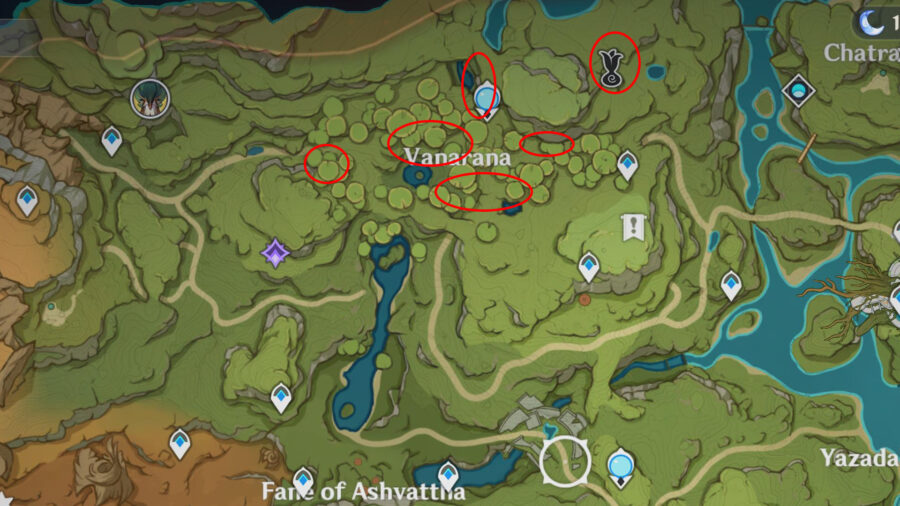 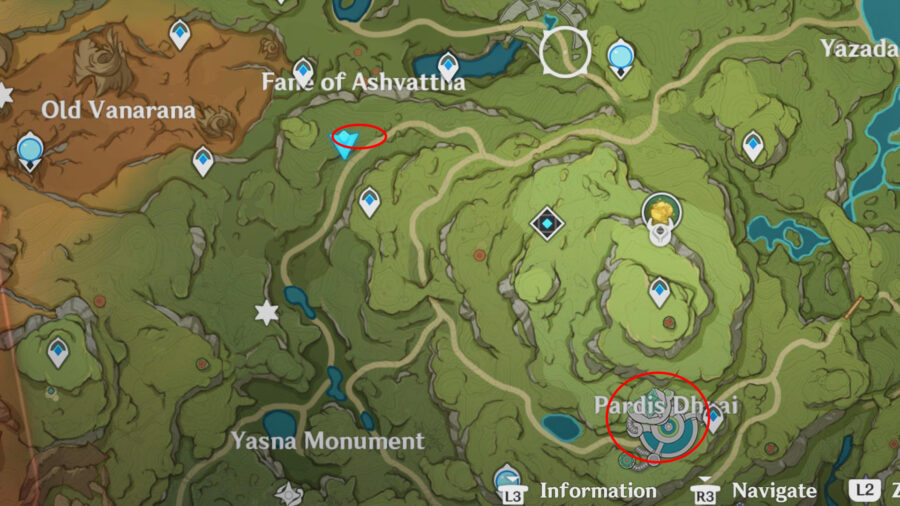 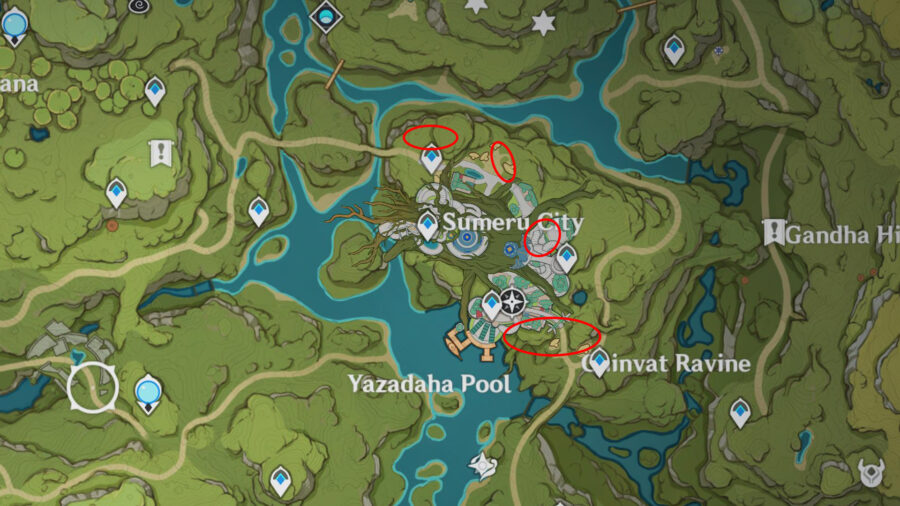 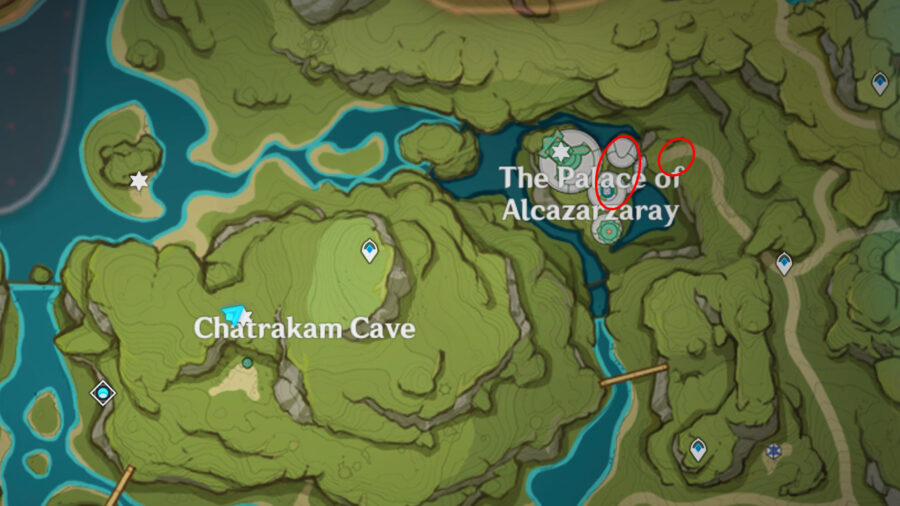 Now all you need to do is to prepare your farm routine and keep a good stock of Padisarah.