Find the quest to explore the ancient golem in Genshin Impact. 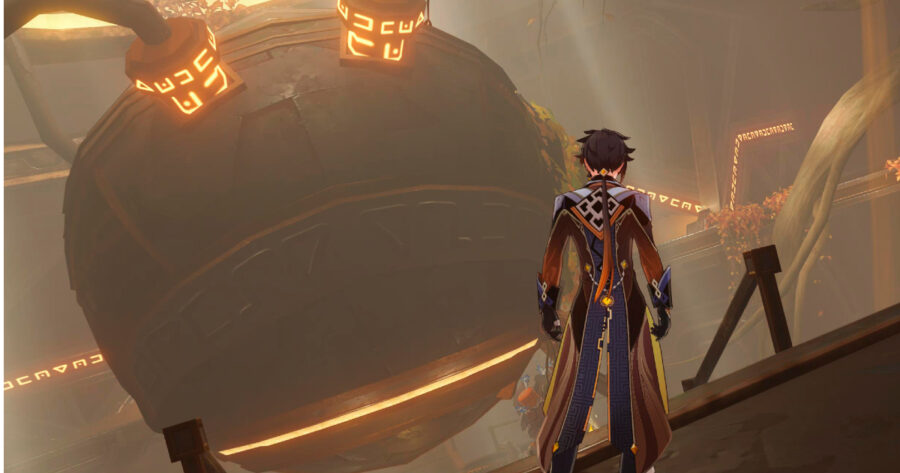 With Genshin Impact’s 3.1 update, Afratu’s Dilemma World Quest has been implemented in the game. By helping Afratu, a researcher from Sumeru Akademiya, in figuring out the mystery behind an ancient Ruin Golem, you will find more about the region’s history.

World Quests are pretty important in Genshin Impact, considering you not only can earn good rewards by completing them, but they may also occasionally unlock functions or new areas.

Afratu’s Dilemma World Quest is extremely important if you want to look for every dendroculus in Sumeru. You can read below and find not only the quest location, but also how to complete it, and the rewards you get from it. 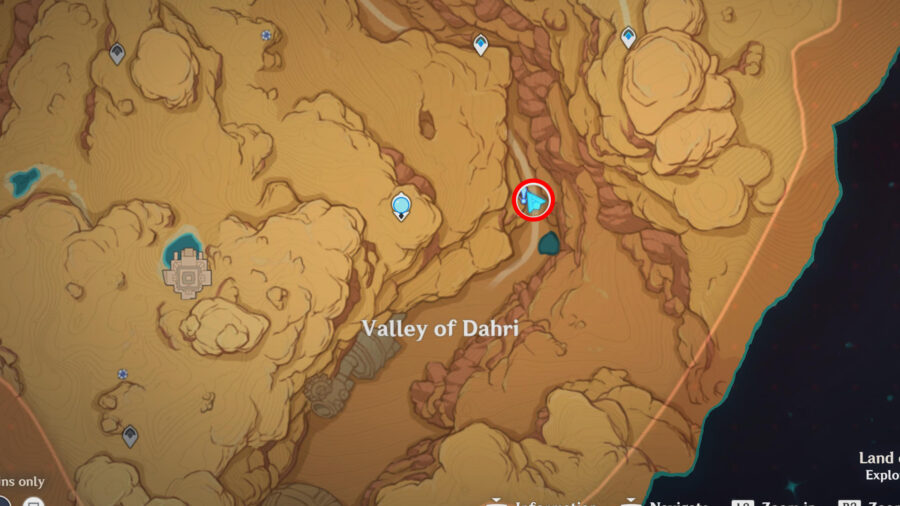 To begin the quest, you must talk to the NPC Afratu in the Valley of Dahri. This is the region southwest of Aaru Village.

Since the quest won’t appear on the map until you get close to it, check the map to see the exact location you need to go. Keep in mind also that before completing this quest, there’s going to be a Ruin Golem shooting beams of energy.

To complete the quest, you must find a way to reach the cabin inside the Ruin Golem to find out why it’s functioning. 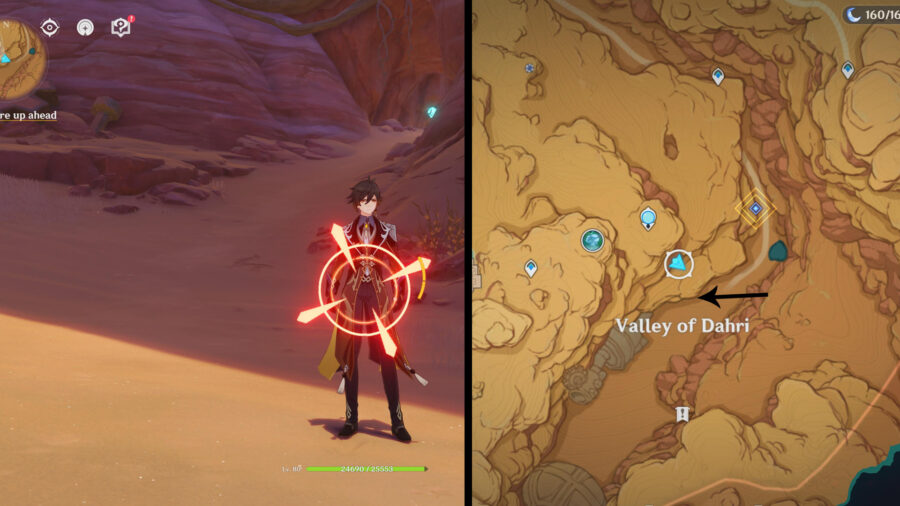 Right after you accept the quest, you must walk toward the Golem’s direction and wait for it to shoot the energy beam behind a big rock on the right side of the road. This is going to open the entrance to a path that will take inside the Golem. You’re even going to find an underground teleport by following the path.

Once inside the Ruin Golem, your task is going to be to destroy the overgrown vines by attacking the green nodules that you find in the area. Look for all of them in the lower area too, where they are in sets of three. You will know that all of them have been destroyed when a short cutscene plays out showing the cabin being unlocked. 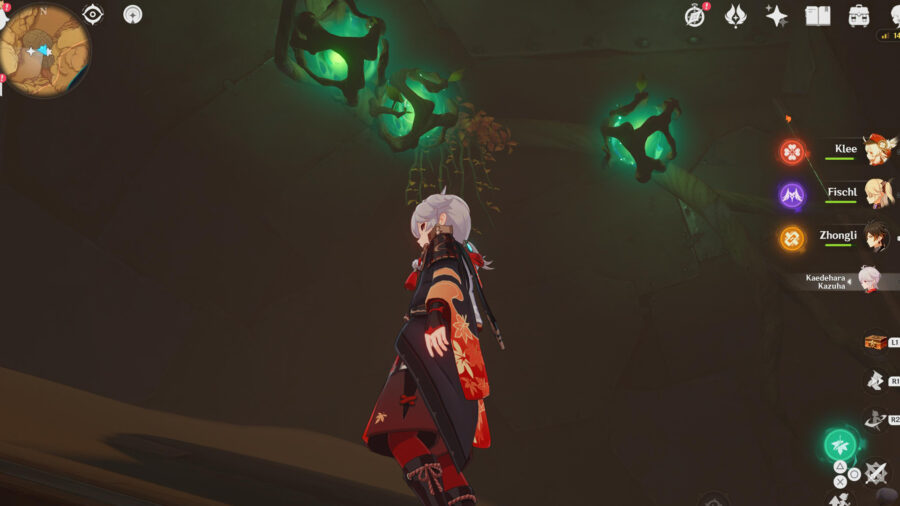 Now that you have open access to the cabin, you can interact with Ruin Golem’s control panel. Use it to hit some shining locations that are going to be shown on the screen. These are all areas blocked where you can find items, chests, and even dendroculus.

While you’re still in the area, you have probably noticed that three dendroculus popped onto your minimap. Two of them are inside the main area of the Golem, so look for them before continuing with the quest. The third is outside.

After the vines have been controlled and the Ruin Golem stopped working by itself, you just need to return to Afratu to complete the quest. 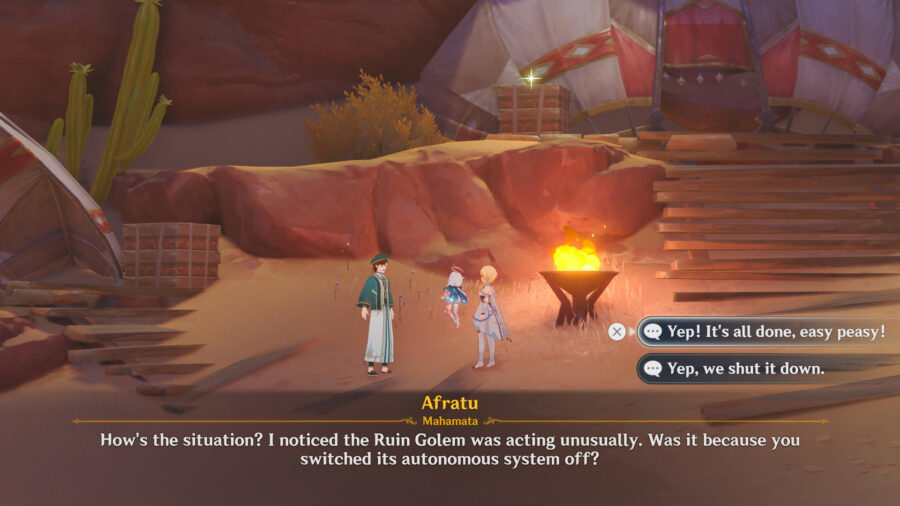 Besides finding the dendroculus mentioned, finishing the quest will give you:

You can also now freely explore the Valley of Dahri without the risk of getting sniped by the Ruin Golem!