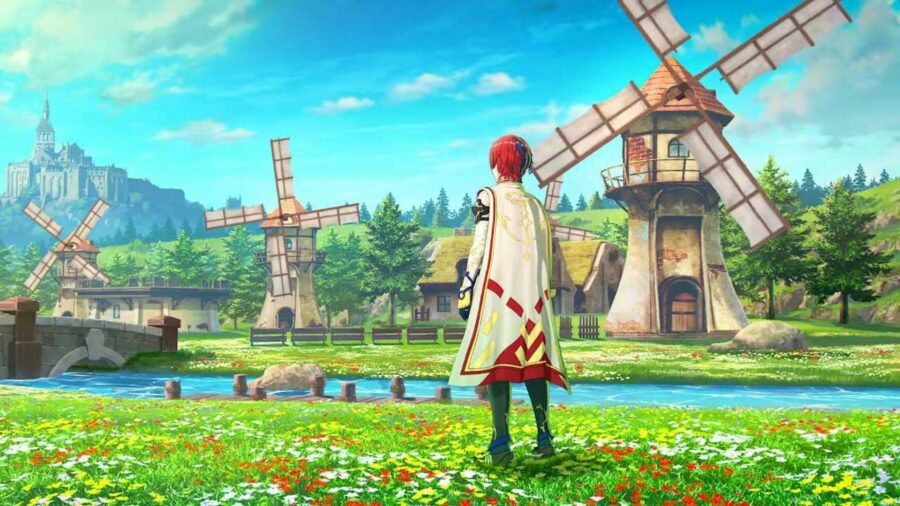 One surprise in Fire Emblem Three Houses was the true introduction of same-sex relationships in the series. However, at the same time, only a few characters were romanceable if they were the same sex as the one the player chose. That has been thrown out the window in Fire Emblem Engage, as every single romanceable character can be romanced as either version of the player.

Like previous games, the S-tier support rank is limited to one of your comrades, but the ones below are the only truly romantic relationships. Others that you can S-tier that aren’t listed below are more platonic than romantic.

This list consists of sixteen characters alphabetically, with their respective countries and genders: