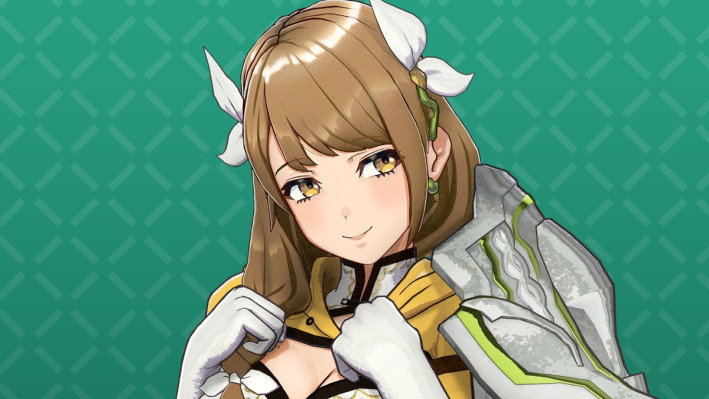 Farming gold in Fire Emblem Engage is essential for building a powerful army and purchasing valuable items. However, it can be a challenging task for new players, as the game’s economy system is complex and requires a bit of strategy to navigate. Fortunately, with the right strategies, it is possible to amass plenty of gold in a relatively short amount of time, and we are certainly aware of these methods. In this article, we will discuss some effective tips and tricks for farming gold in Fire Emblem Engage. 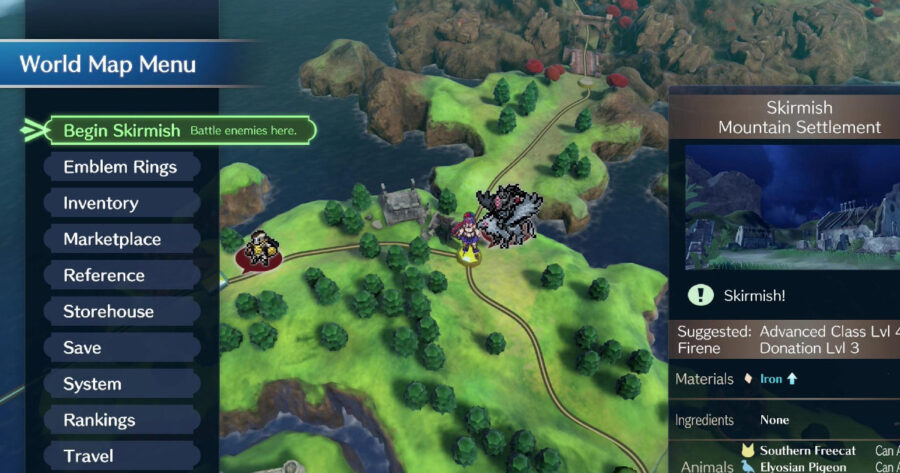 Defeating Gold and Silver Corrupted enemies in Skirmishes and Emblem Paralogues can yield a significant amount of gold. These enemies can be identified by the “Corrupted” tag, and the amount of gold they drop can be viewed in their inventory.

If you weren’t aware, Skirmishes are special challenges that appear on the overworld map in areas that have been previously cleared and typically involve defeating all enemies on the map. Additionally, by leveling up a kingdom through donations, players can increase the chances of encountering Silver and Gold Corrupted enemies in Skirmishes, allowing for even more opportunities to farm gold. 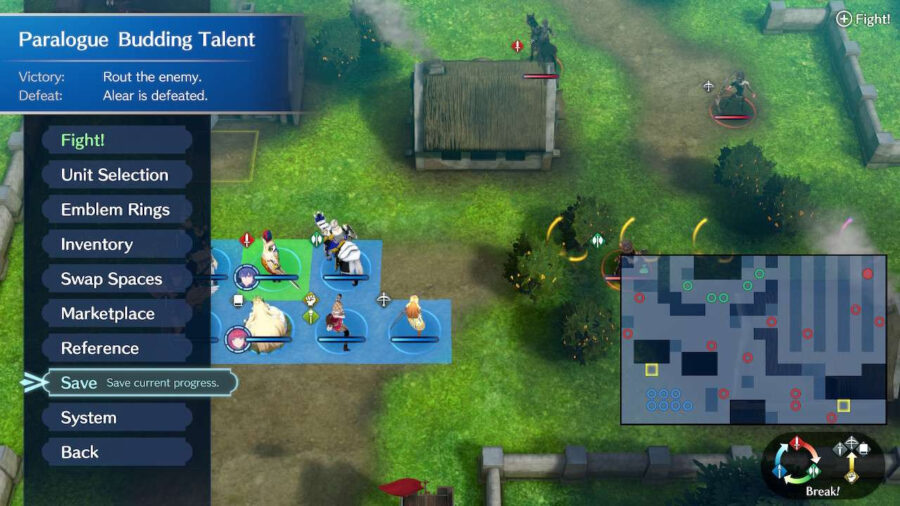 Paralogues, which are the side missions in the game, are ideal for farming materials and grinding Emblem Rings. While some of the earlier Paralogues offer the chance to recruit new characters, many of them are geared towards earning Gold for your Emblems by revisiting iconic levels from previous games. These missions offer opportunities to gain valuable resources and increase the strength of your army.

Here is a list of all the Paralogues in Fire Emblem Engage: 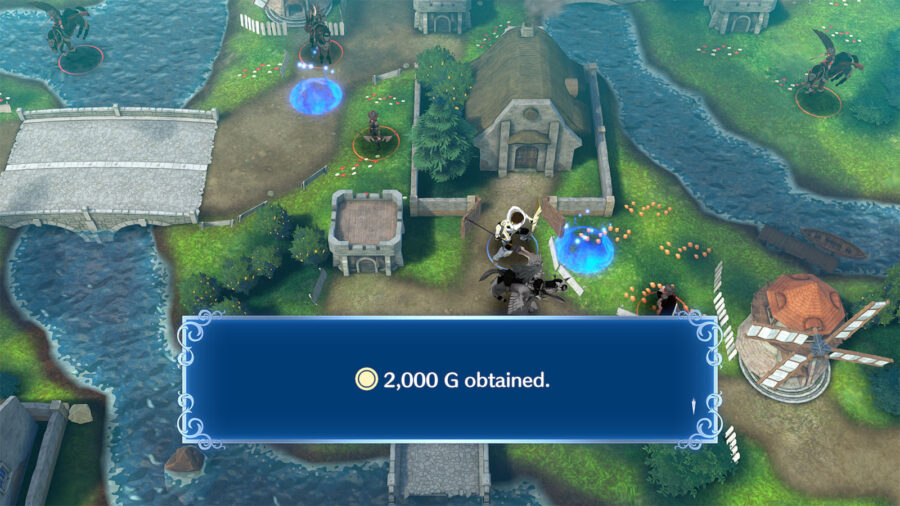 Online features like Spirits of the Fallen are the special spots representing the place where other players and foes have fallen. As a result, they leave behind valuable resources like Gold for you to collect. However, to access Fire Emblem Engage online features like Spirits of the Fallen, you must head to the Tower of Trials in the Somniel, which is unlocked after completing Chapter 6: The Stolen Ring. On top of that, a Nintendo Switch Online subscription is required to use this feature. 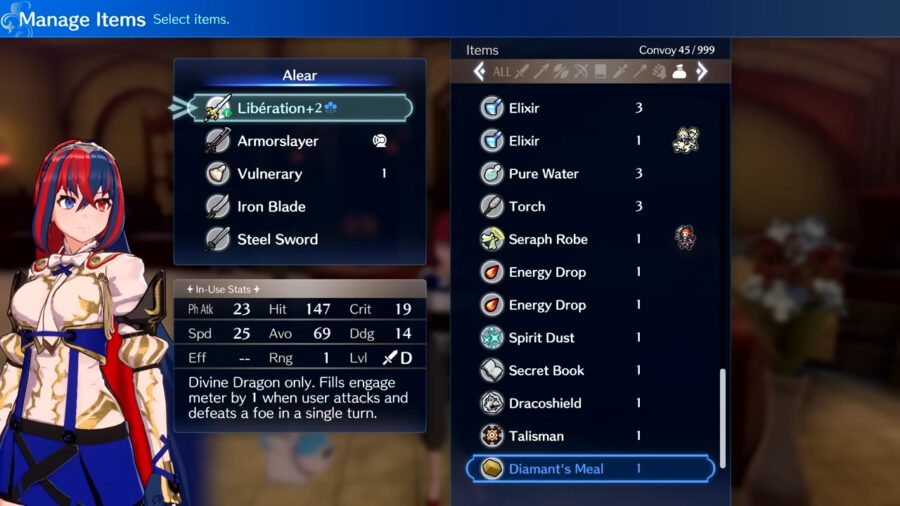 Selling items in Fire Emblem Engage is an effective way to earn extra gold and make room in your inventory. As you defeat enemies in Fire Emblem Engage, your characters will pick their items along the way. Therefore, it’s recommended to sell the items that you don’t need to earn plenty of Gold.

As a result, you will have the option to purchase better weapons and support items and upgrade your donations at the market. It’s also important to occasionally check your characters’ inventories as they may be holding onto an item they cannot use. By doing this, you’ll not only have more gold to spend but also make sure that your characters have the best equipment for their journey.