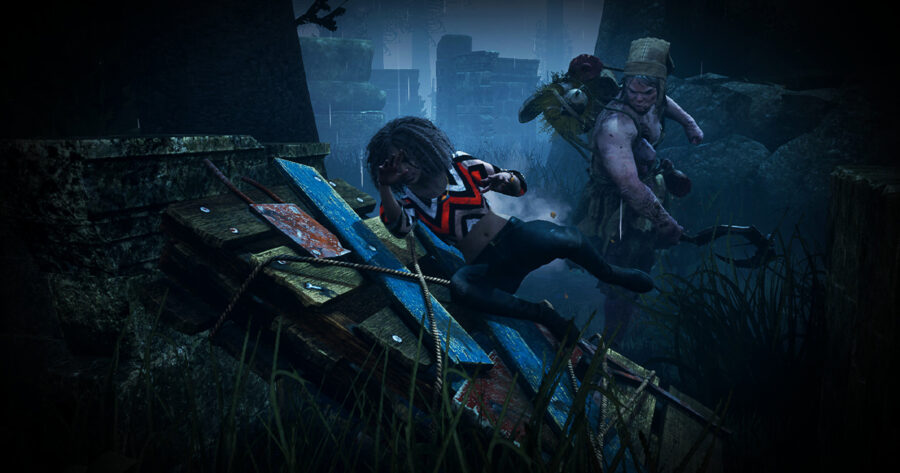 Surviving in BHVR’s Dead by Daylight is incredibly fun and at times, very difficult. With the latest changes made by BHVR, it has made it that much harder. Perks that were once the most crucial part of a Survivor build are now sadly redundant. Players now need to learn how to make brand new set-ups with new perks that they may have never used before. It can be very daunting.

In this guide, we will explain what the best perks are to use on Survivor right now through the meta changes. This is your guide to success. 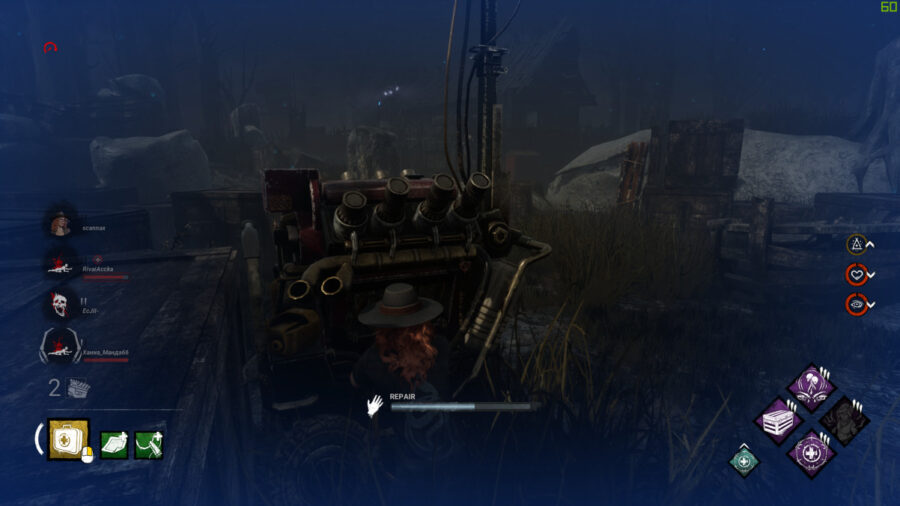 This is a fantastic perk. Boon: Circle of Healing allows you to cleanse a dull totem or a hex totem and create a boon totem. When in this aura, it increases all healing speeds by up to 50%. It also unlocks self-care for all Survivors, allowing them to heal without a med-kit or the perk equipped at 50% of the healing speed.

Sprint burst is a great perk if you are in a high speed chase, especially when the killer just happens to pop up from nowhere. As soon as you start running, you break into a sprint of 150% for up to 3 seconds. Once this is over, you are then Exhausted for downwards of 40 seconds.

Prove Thyself is a really useful perk if you want to co-operate with your team and slam the generators. It increases your repair speed by 15% for each Survivor within 4 metres of you up to a maximum of 45%. The best thing about this perk is that even if there is no space left for you on the generator, you can stand next to the other Survivors to boost their speed.

It also gives you extra bloodpoints for co-operative actions. A great perk, one worth taking no matter the situation you are in. 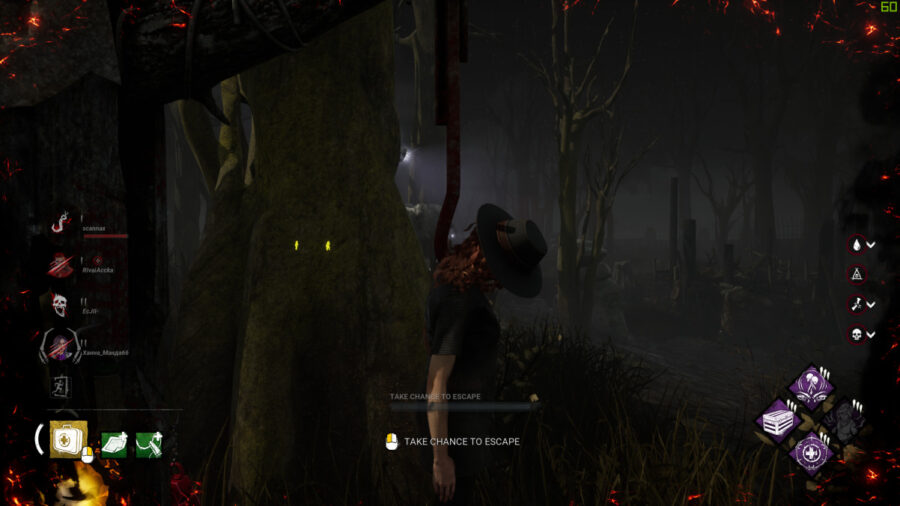 Dead Hard can be a difficult perk to use and is one you’ll have to work with to get used to. However, once you’ve learnt how to get it going, it’ll work wonders. Dead Hard allows you to avoid damage once you activate the perk. It triggers Endurance for 0.5 seconds. Once used, you are then Exhausted for 60 to 40 seconds. It’s a great perk, but one that has to be used wisely!

It’s a really strong perk and one you’re definitely going to want to take for survival purposes.

These are some of the strongest Survivor perks right now in Dead by Daylight. BHVR have made a lot of changes to the meta, so who knows how long these will hold up in-game, but for now, they are some of the best you can use to get ahead of the Killer. Best of luck in the Fog.