Best DBD Killer Perks: Everything You Need to Know

Killing spree incoming! How to succeed at being a Killer 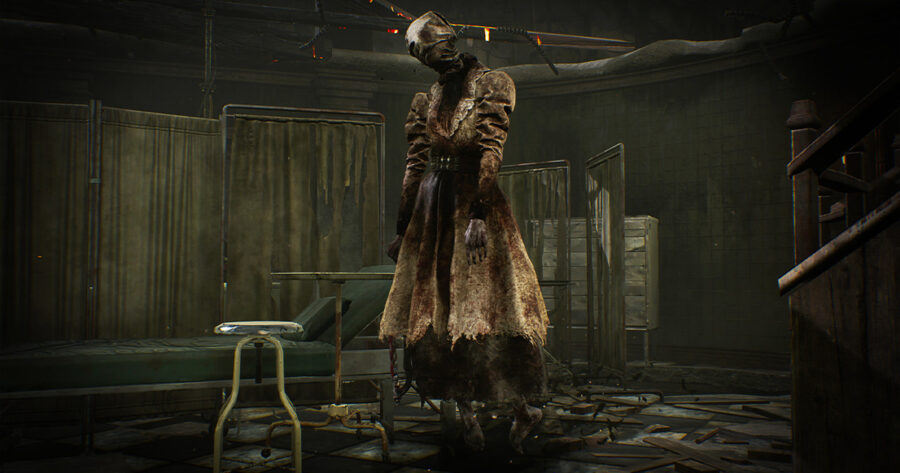 BHVR’s Dead by Daylight has a wide range of killers and perks alike. They can aid a variety of playstyles within the game. If you’re a stealth killer, there is something for you. Or, if you like to go running and rampaging, there are perks specifically for that kind of build too. In this guide, we’ll have a look at some of the best DBD killer perks you can choose so that you can please the Entity and win your matches to get all the bloodpoints you need.

Since the huge update, it has changed the meta considerably. It means that a lot of the perks aren’t as universally good across all killers, and players have had to resort to playing builds tailored to their unique killer. However, there are still a few perks out there that can be used fantastically across any killer, and here they are.

Hex: No One Escapes Death

NOED is one of the most powerful and used perks in the current meta by Dead by Daylight killers. It’s one of the most well known perks and one that survivors hate. There are five Dull Totems throughout the map. It’s necessary for survivors to take the totems out if they want a better chance to survive, as the Dull Totems give the Killer a 4% speed boost once the gates are open, as well as giving the Survivors an exposed status effect, meaning they will be downed in one hit if caught by the Killer.

This perk makes it incredibly difficult for Survivors to get the generators done, depending on how good the Killer is at finding them. Pop Goes The Weasel allows the Killer to attack a generator and regress the generator by 20% once they have hooked a Survivor. With how many hooks they get to work with, that’s a lot of generator progress they get to steal away from the Survivors.

Corrupt Intervention is one hell of a DBD killer perks, and makes the survivors job very difficult. This perk blocks the three furthest generators from the Killer for 120 seconds, meaning the Survivors can’t work on them. Despite being nerfed in the newest patch update, it still remains one of the strongest perks in a Killer’s weaponry.

However, Corrupt now deactivates early if a survivor is put into the dying state in under 120 seconds. Although this is now a feature, it still remains one of the strongest perks, and is one of the best perks a Killer can take into their matches.

Barbecue & Chilli is one of the most well-known DBD killer perks in the game. It remains essential, and has done since the release of the perk in 2017. The perk reveals the aura of all Survivors over 40 meters away once a Survivor has been hooked. It has no cooldown whatsoever and can be used as many times as you like during your killing spree.

This perk is absolutely a run ruiner. When this perk is equipped, two active totems are placed on the map. When one of them is cleansed, the Survivors are immediately given the Exposed status effect. This means the Killer can then down the Survivors in a single hit, allowing them to go on a killing spree and win the match.

These are the top five perks any Killer can use in their Dead by Daylight matches. With the right combinations, you can make some amazing plays and get the bloodthirsty wins you’ve been craving.