How to Play Wesker in Dead by Daylight

The Mastermind is approaching. 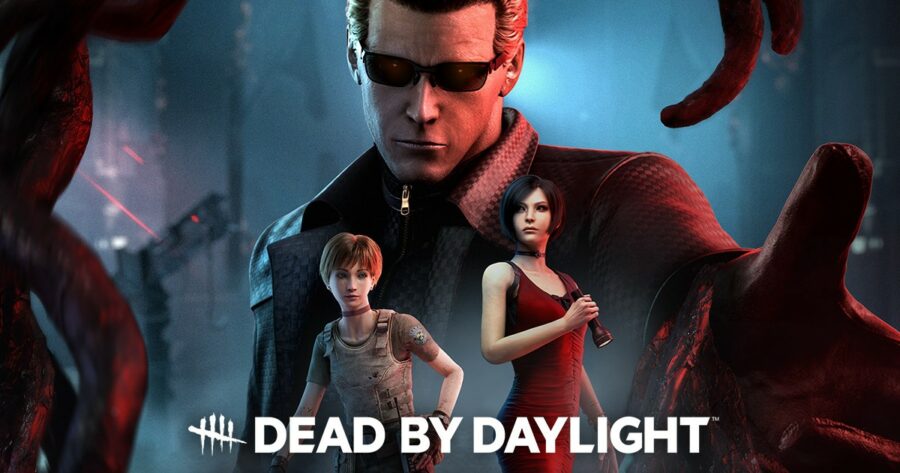 Albert Wesker is the newest killer to be added to Dead by Daylight and he is taking matches by storm. He is a force to be reckoned with when played right and has incredible powers that have yet seen a nerf in-game. Many Survivors are struggling to win a match against him, and Killers are loving it. This guide will teach you the best perks to take on Wesker and the best items to use to ensure that you are ruining their day and making sure you win the match easily.

The perks that Wesker comes with are already pretty strong, and they are listed below:

Perks To Use On Wesker 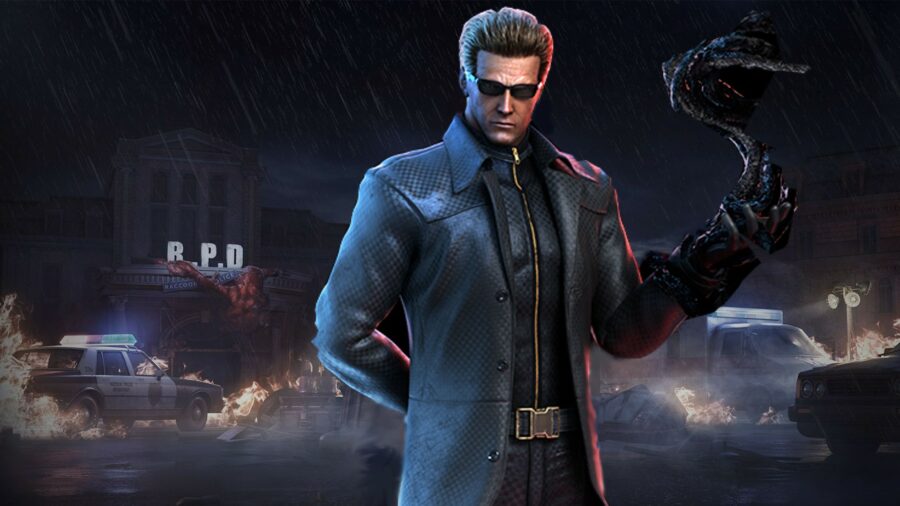 Save The Best For Last can work really well in Dead by Daylight with Wesker’s pre-existing speed and map control, along with Superior Anatomy. By having an Obsession, it means he’ll be able to attack much faster than he usually can, and this will make it much harder for Survivors to avoid his grasp. Equally, Bamboozle would fit into this build nicely if you were focused on a vaulting build, as it would affect Survivors ability to vault in certain situations and get them stuck in corners quicker and be able to move you on faster to the next Obsession.

If you wanted a build for Awakened Awareness, Hysteria would be a fantastic perk to take alongside it. It means that any time a healthy Survivor is put into an injured state, all injured survivors suffer from Oblivious. This means it would be a lot easier to chase Survivors down and kill them off. Hex: Plaything would also be a fantastic perk as it plays into using status effects to win. Hex: Plaything activates if there is a dull totem remaining on the grounds and a Survivor is hooked for the first time. The Survivor then suffers from Oblivious and Cursed until the totem is cleansed. For the first 90 seconds, only the Cursed Survivor is able to cleanse the totem. The totem is revealed within 24/20/16 meters. The final perk to top off this build would be Dark Devotion. Another Obsession perk, but this time as soon as the Survivor loses a health state by any means, your terror radius is transferred to the Obsession for 20/25/30 seconds for 32 meters. You are then Undetectable.

Use your abilities carefully – if you mess up your bound it can be detrimental and while it can help you to catch up in a chase, it can ruin the chase if Survivors have more time to vault because your abilities have now gone on cooldown. If you are new to playing Wesker too, you may also mess it up and bound into a wall, allowing the Survivor to get away.

Wesker has the largest terror radius in the game at 40 meters, meaning being aggressive is your best option if you play him. Unlike a lot of stealth Killers in the game, you won’t be able to sneak up on Survivors as easily, meaning bounding into them is the best way to down them.

Avoid narrow rooms and walkways if possible- whilst it won’t always be possible, this is where Wesker can really get caught out with his bounds and also get pallet stunned easily. As his bound is quite unruly, it means that he could end up bounding into the corner of the room rather than the Survivor that was right in front of you. Be wise and chase them out of there carefully.