5 Biggest Perk Changes for Survivors in Dead by Daylight

The biggest changes that are altering DBD’s survivors’ meta. 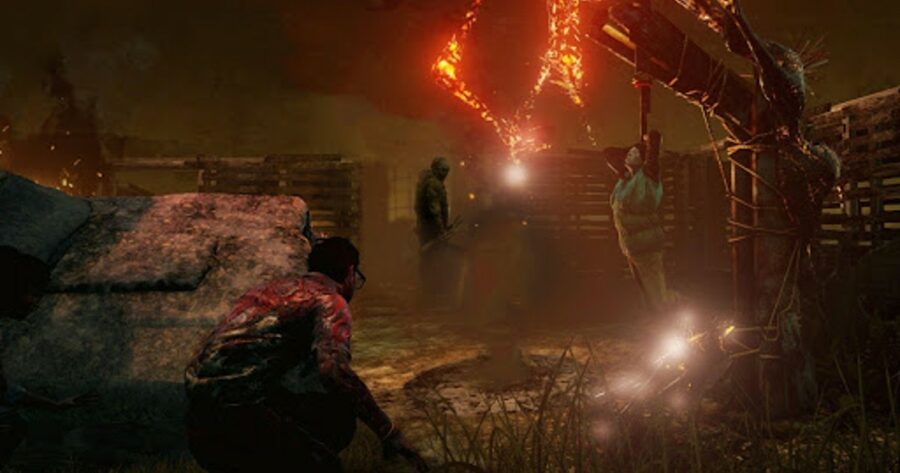 The meta in Dead by Daylight is constantly changing, and that means a lot of changes to perks across killer and survivor. It has made redundant perks worthwhile again, allowing for some exciting new builds, but it has also seen the downfall of some of the most used perks for survivors. This guide will be talking about the five biggest perk changes for Survivor in Dead by Daylight.

Self-Care was once one of the most used perks in Dead by Daylight as a Survivor but they have since changed the speed at which you can heal yourself when using Self-Care, making it a pretty useless perk unless stood in Boon of Healing. Previously, you would be able to heal yourself at the intervals of 40/60/80% speed without a med-kit. Since the newest patch, those speeds are now down to 25/30/35%, which makes it difficult to even complete a self-care heal without being caught by the Killer.

Unbreakable is a favorite perk for many. It gives you the ability to pick yourself up again after being downed by the Killer, and if used well, can be a life-saving perk. It used to be a perk unlocked by playing Bill Overbeck. With the newest updates to Dead by Daylight, they are now adding Unbreakable as a base perk for all Survivors. However, the condition is that you have to be downed for 45 seconds before you can use Unbreakable and get yourself up. 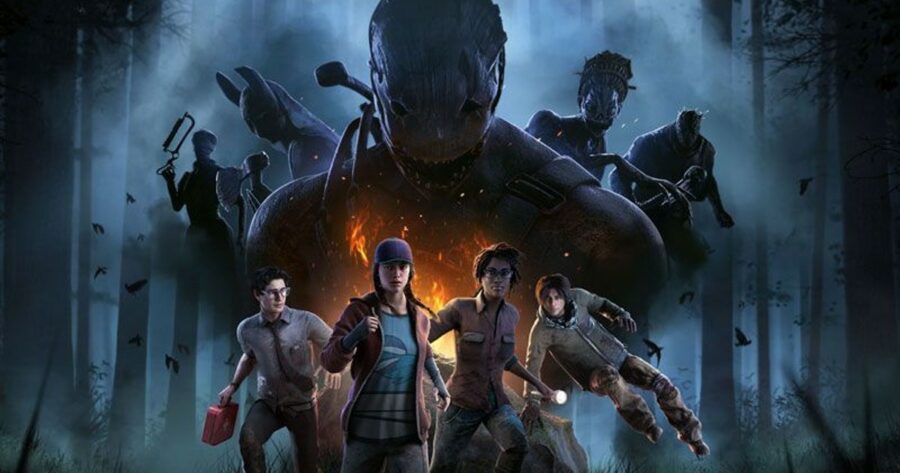 Borrowed Time is another favored perk by Survivor players. This perk also belongs to Bill Overbeck. When saving another Survivor from the hook, it now buffs their endurance by 6/8/10 seconds and their haste by 10 seconds. Equally, it buffs the unhooked Survivor’s endurance by 5 seconds. However, if the Survivor who did the unhooking performs a conspicuous action such as sabotaging a hook, cleansing or blessing a totem, unhooking others, or opening an exit gate, it will cancel the buffs prematurely.

Dead Hard was one of the most useful perks in Dead by Daylight when it came to escaping the Killer, but no more. Since the recent meta changes, it has had a huge nerf and has made the perk so much harder to use. The perk could be used as temporary invincibility any time the Survivor in question was injured, allowing the Survivor to get away a lot easier in most games. It meant that Killers had to learn how to deal with the perk, and adjust their play styles completely.

However, it has now been completely changed. Dead Hard, earned by playing Jake Park, no longer offers the speed boost it once did and doesn’t offer as many seconds of invincibility, meaning it has to be timed very carefully to be able to be used successfully by the Survivor. It only offers 0.5 seconds of invincibility now. This is a massive change for players, and Killers are having a much easier time winning their games.

Decisive Strike is a perk that annoyed many a Killer in Dead by Daylight, as it meant that a high-speed chase could lead to them getting stunned and losing their victims. Decisive Strike used to be a five-second stun but with the new change, it is now a three-second stun which gives Killers a bit more of an edge to catch up. As well, DS runs out if the exit gates are powered up.

These are some pretty big changes to some of the biggest perks for Survivors and have led to Survivors having to change their entire build. The updates don’t seem to be stopping anytime soon, so there could be even more changes for Survivor perks to come, constantly switching up Dead by Daylight‘s best survivor perks.