Call of Duty Warzone 2: How to Unlock the Nuke in Warzone 2.0 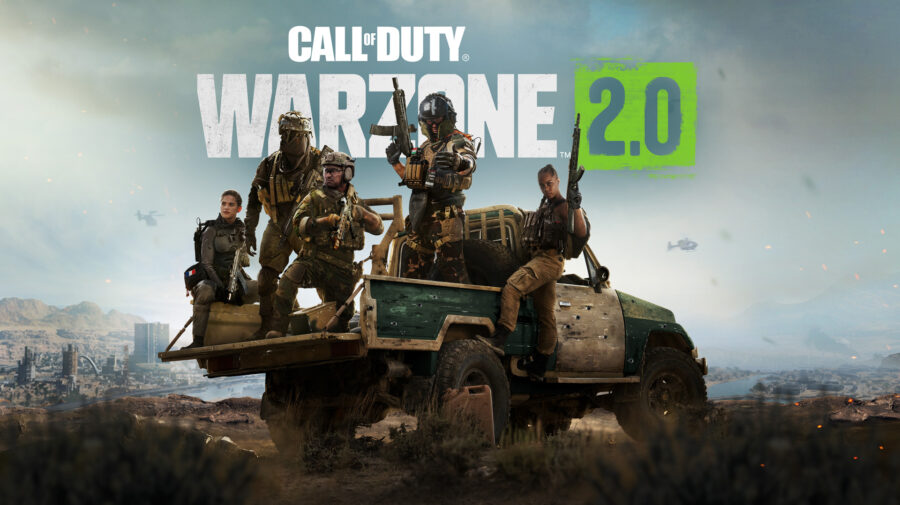 Call of Duty Warzone 2.0 launched on November 16th and the community as a whole has been working to discover how to unlock the Nuke for an instant win. It has finally been figured out. However, earning a Nuke is no easy feat and will demand a lot of skill, strategy, and a bit of luck. Here is how to unlock a Nuke in Warzone 2.

How to Unlock a Nuke in Warzone 2

Unlocking a Nuke in Warzone 2.0 rewards players with an instant win, but doing so is a multi-match challenge that only the most skilled and coordinated teams will be able to do. There are two main steps to unlocking a Nuke. 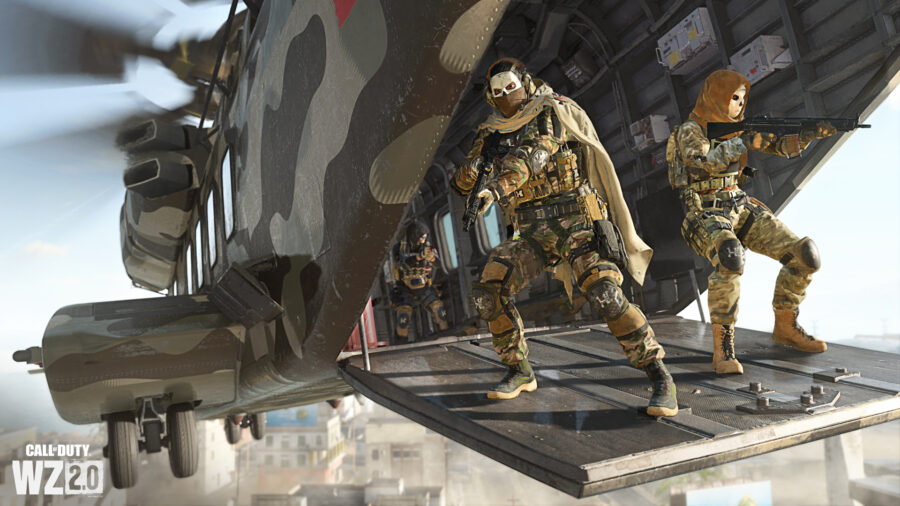 Already, this is a daunting and essentially unachievable task for the majority of Call of Duty players. Just winning one Warzone 2.0 match is a big ask, but winning 5 in a row is crazy! This will require a lot of skill, coordination, and luck. But, once you have your five wins, you are ready for the actual task of unlocking the Nuke. 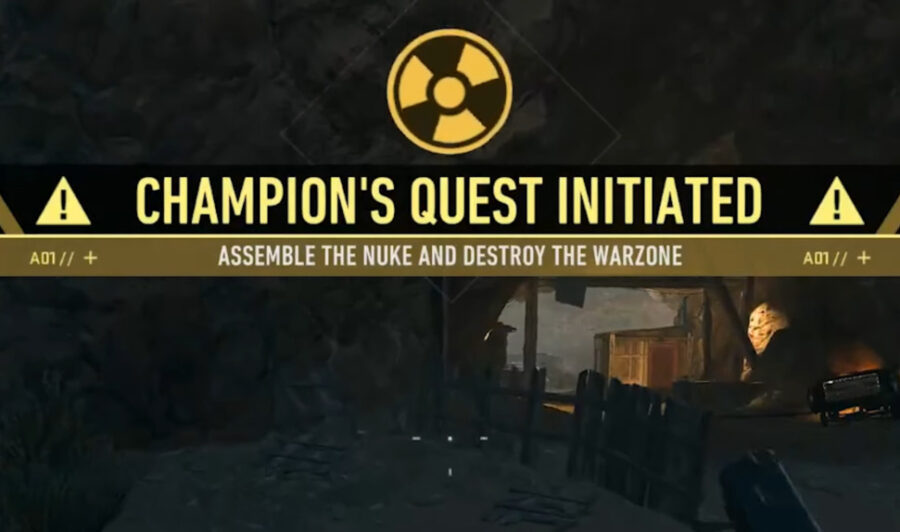 Once collected, four areas will be marked on your map. After a short amount of time, one of the four areas will be marked with a nuclear symbol. Head to this area to collect the nuclear material, this will mark the next area to visit. You’ll need to do this three times in total. Collecting each material will add a negative effect to your entire team. These effects include: marking your team on the map for all enemies, causing radiation damage over time, and a counter UAV for your minimap.

With all three materials collected, a new area will eventually be marked on your map. Once again denoted with a nuclear symbol, you’ll need to head to the area and deposit each of the three materials at the marker. This will arm the Nuke and begin a defense sequence. Similar to Search and Destroy, you’ll need to protect your Nuke for two minutes, while being marked for everyone and during an ongoing jailbreak.

After the two minutes expire, assuming you have somehow done all of this and survived all of the enemies chasing after you, your Nuke will explode. This instantly ends the match and awards your team with a win. You’ll even get a special end cutscene and some very rare cosmetics for your incredible achievement!