Use the Victus XMR to its maximum potential! 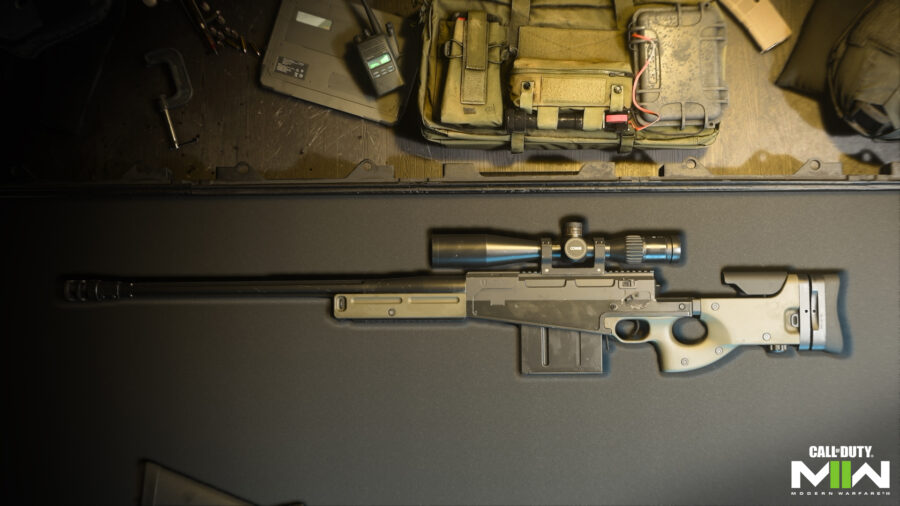 The Victus XMR is a sniper rifle that was added during Season 1 of Call of Duty: Modern Warfare 2 & Warzone 2. It is a formidable weapon in long-range, not to mention really deadly. To make it even more superior, you can use a few attachments and perks that will easily make it one of the best in the game. With that in mind, here is the best loadout for the Victus XMR in Modern Warfare 2 and Warzone 2.0.

For Modern Warfare 2, the focus in the loadout is primarily on Range and Accuracy. By improving these stats, the XMR truly becomes a formidable weapon in all types of game modes. Overall, the VLK LZR 7MW laser has the most effect on the overall stats of the weapon. It improves the much-needed aiming stability, handling, and ADS (Aim-Down Sight) Speed of the Victus XMR. The XRK Bullseye stock also contributes to the ADS speed as well. With the Mack 8 33.5 Super barrel, the range and bullet velocity of the rifle seems a stunning improvement that will take enemies out much more quickly. And, with the STIP-40 Grip, recoil will also be under control. The scope will do just fine in MW2 which is why we went with the .50 Cal explosive ammunition that will do maximum damage to enemies.

The perk package of the Victus XMR has Scavenger and Overkill as the base perks. Scavenger will help you recover additional ammo from dead enemies, and Overkill will grant you another primary weapon. Overkill is especially important as the Victus XMR won’t be useful in close-range. Here, the M4 or any other powerful assault rifle will do. Focus is the bonus perk, which is the pivotal one for the XMR. It reduces flinch while in ADS mode and extends the duration of Hold Breath. Ghost is the ultimate perk here which will keep you hidden under enemy radars. It is crucial if you want to snipe enemies without getting noticed. In the case of the throwables, a Frag Grenade or Semtex will do as the lethal option. Finally, for the tactical option, a Stun or Flash Grenade is recommended.

For the Warzone 2.0 loadout, all the attachments remain the same except the Optic. Accuracy is pivotal in Warzone 2.0. With the 3x RFL-Optic, you have the 3x magnification as well as the opportunity to enable the 8x magnification toggle. This is particularly useful in both the mid and long-range.

For the perk package, the Scout setup is perfect for your Victus XMR loadout. It has the Scavenger and Strong Arm as base perks, Focus as the bonus, and Ghost as the ultimate perk. The only change here from the MW2 loadout is the Strong Arm perk which helps in throwing equipment further and decreases the cooking time of grenades. The lethal and tactical options remain the same here.