Call Of Duty Modern Warfare 2 Beta: How & When To Play

Every way to play the new Call of Duty multiplayer early and get an edge. 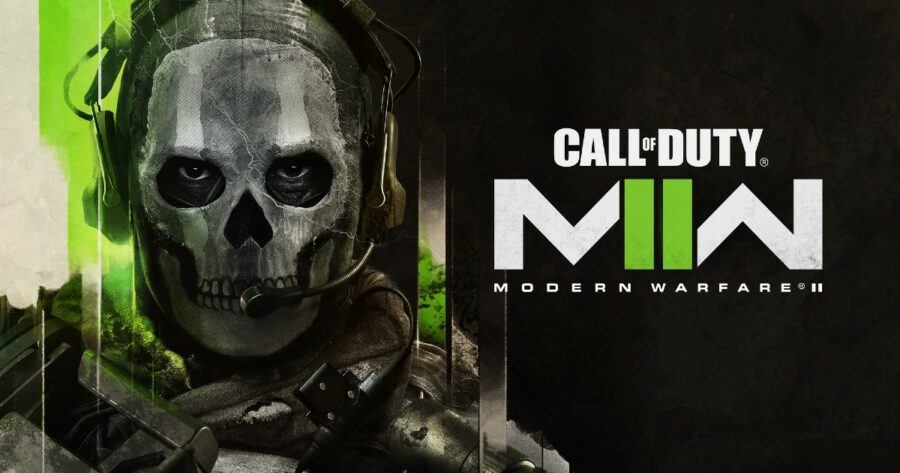 Starting September 16, the Call of Duty: Modern Warfare 2 beta is underway. During this period, players can get their hands on the game a bit early, and get used to the new multiplayer experience before the game’s official release on October 28. However, like many games, the beta period of Call of Duty: MW2 has a bit of a confusing rollout. Luckily, this quick breakdown will have you and your friends in the game in no time.

The Modern Warfare 2 beta is split into two different time periods: Week 1 and Week 2. Week 1 is entirely exclusive to PlayStation players on both PS4 & PS5. The first two days, September 16 & 17, is for PlayStation early access. This means the beta is open for players who have either pre-ordered the game, or gotten lucky in a giveaway. These giveaways are being performed by the company’s various social media channels (like the Call of Duty Twitter account, if you were lucky).

The next two days, September 18-20, will be an open period for PlayStation players. The beta will be available to download on the PlayStation Store. This will be playable during both Week 1 and Week 2 of the beta period.

In Week 2 of the Modern Warfare 2 beta, the other platforms finally get involved. September 22 & 23 is early access for PC (Battle.net & Steam) & Xbox (Series X/S & Xbox One) players. The same thing is true of this early access as the PlayStation early access: the only way in is a pre-order or promotion. Keep your eye on Activision-Blizzard social media to see if you can snag a chance for a code. Starting on September 22, all PlayStation players can also participate in the beta.

September 24-26 are the final three days of the beta period. All players can download the beta and play until September 26.

That is all the info we know about for the Call of Duty: Modern Warfare 2 beta! Hopefully, even if you don’t get lucky enough to have an early access code, you still get plenty of time to get used to the feel of this new game, the second game called Call of Duty: MW2!