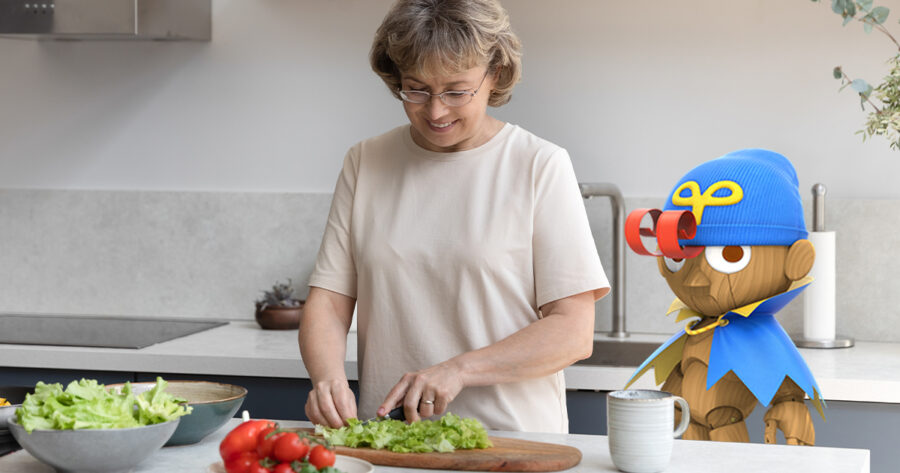 STAR ROAD — Super Mario RPG character Geno, also known as ♡♪!?, had a reportedly frustrating conversation with his aunt Gina this Thanksgiving after she repeatedly suggested he “look into getting into that fighting game thing Smash Bros.”

“Why do we have to keep talking about this every time I come over,” Geno muttered. “Gina, I know you’re just trying to help, but enough is enough. You can’t just ask to be in Smash Bros. You think I didn’t have the idea to be in the most popular crossover fighting game ever? I fantasize about it every single day of my life. And besides, Sakurai said he wasn’t going to make any new characters after he put in that stupid keychain guy, so it’s useless to even get into it. I don’t know how he even made it in. I bet Master Hand’s his dad.”

According to those familiar with the situation, these types of conversations happen frequently for Geno, who fans hoped would be included in the most recent Fighters Pass for Super Smash Bros Ultimate.

“Aren’t you friends with that sweet plumber boy, what’s his name… Merrio? He was a nice boy,” said Geno’s grandmother ☺☆☏?!. “Why don’t you give him a call? I see him in all sorts of games. I think he even has a movie! Why don’t you just ask if you can be in his movie? It could be called Merrio and Geno. I don’t understand why you get so upset. It can’t hurt to ask! In my day, you could just walk into a fighting game with a suit and a resume and you could get a spot on the roster.”

After dinner, Geno ended up calling his former coworker Mallow for their yearly chat where both characters reminisced about the single game they were in.