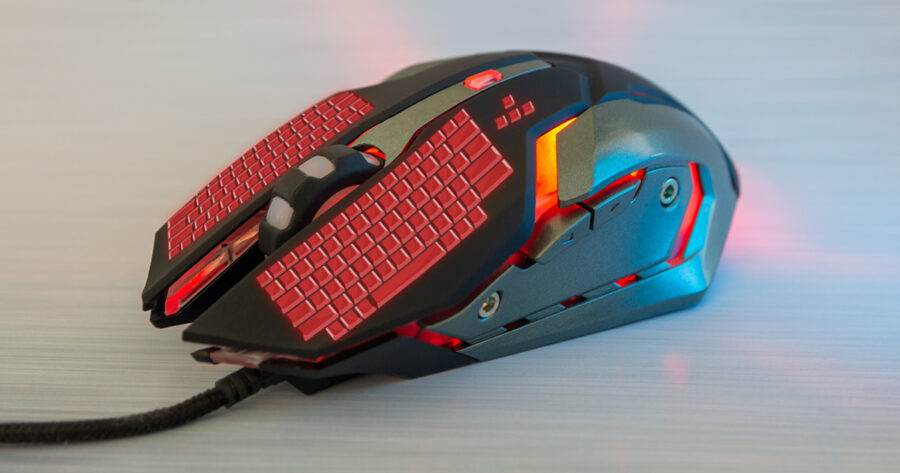 FREMONT, Calif. — The new Corsair BM-4050990 mouse, made specifically for gamers and streamers, boasts 128 buttons, according to a new press release from the company.

“Everyone knows that binding keys to your mouse in a game makes you better at the game. Well why should you have to use your dumbass keyboard at all?” said Corsair CEO Andy Paul. “So we filled this bad boy up with so many buttons, you can map one onto every single key on your keyboard and have some left over. Have fun crushing everyone with one hand and doing whatever the hell you want with your other.”

Those who have used the new mouse have praised its number of buttons while criticizing its ergonomics.

“Right off the bat, I love the number of buttons. Going by a pure button basis, this mouse has more than any I’ve ever seen — that’s inarguable. If you’re someone who buys a mouse based on the number of buttons it has, this is a must-buy for you,” said PC Magazine reviewer Stephen Merch. “I played a game of Valorant and mapped space-bar onto seven different buttons. It really helped me to jump, although I found myself constantly accidentally rubbing against other buttons.”

“That being said, the price is fairly steep, even for a high-end mouse,” Merch concluded. “At $1 per button, $128 is hard to swallow for a mouse. Perhaps it would have been a little easier to swallow had I been able to purchase it with the ease of 128 buttons.”

At press time, Corsair announced they were releasing a companion keyboard that lets you grab it and move around your desk for use as a mouse.