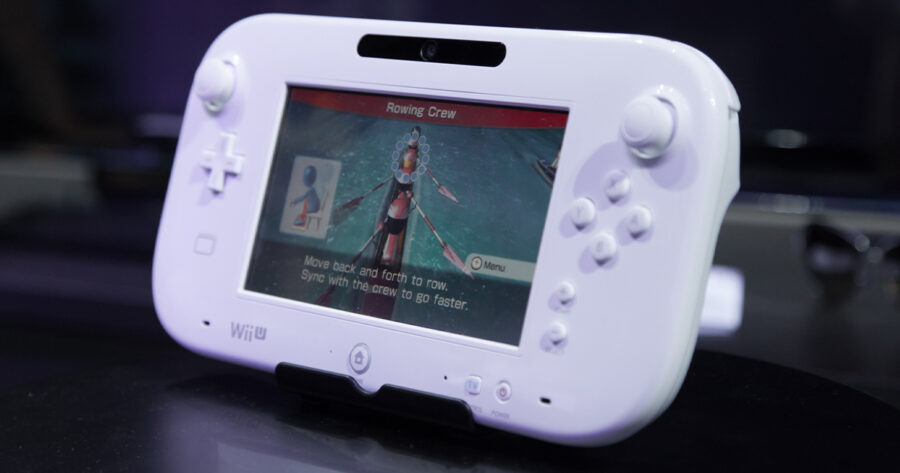 RUCKERSVILLE, Va. — Following the announcement that Nintendo will discontinue the Wii U & 3DS eShops, local retro gamer Drew Murphy is reportedly spending one final joyous, bittersweet day letting his beloved Wii U download all of its favorite titles one last time before putting it down.

“I’ll be sad to say goodbye to the little guy, but we all knew this day would come sooner or later,” said Murphy with a calm tone of resignation. “I’m really gonna miss him. Nobody understood him. Sure, he was awkward, and he had a bunch of weird quirks, but he had a lot of character! Ultimately, though, it’s better to let him go peacefully than to drag things out farther. It won’t be pretty once his memory starts to go.”

Murphy wistfully recalled past memories of downloading games with his Wii U as he watched the progress bars on the console’s downloads menu slowly tick up for the last time.

“Yoshi’s Cookie finished already, that was fast! Brings back memories, huh buddy? Well hope you saved room for F-Zero X, Mario & Luigi: Superstar Saga, and Mega Man Battle Network 3! Can’t imagine a more fitting send off than downloading all of the classics, just like old times. And once you’re ready, we’ll factory reset you so you can go off to the great GameStop refurbished console shelf in the sky. But let’s not think about that just yet…I love you, buddy.”

At press time, Murphy expressed hope that he might have a few minutes left at the end of the day to actually play some of the games he’d downloaded.