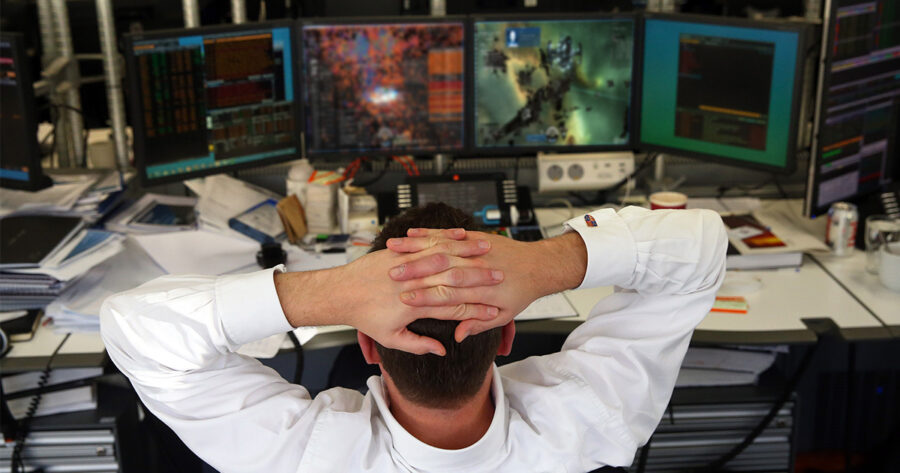 Unbeknownst to Kirchner, his charts detailing the movements of the technetium moons of Deklein 3T7-M8 were a near-perfect replica of Cisco Systems’ cost basis analysis for fourth quarter, fiscal year 2015. That, combined with his battle plan during a recent corporation war, were enough to fully qualify him for a CPA license.

While it is not currently understood how, exactly, Kirchner was awarded his CPA license — one appeared in the mail on Monday, notarized by the city clerk — the American Institute of Certified Public Accountants confirmed that the license was not produced in error, and it certifies Kirchner to be a practicing accountant.

“I’m flattered, really,” Kirchner explained, when reached for comment. “You don’t think that a video game is going to be the path to a new and exciting career.”

Kirchner, who works as a hostage negotiator for the local police department, explained that EVE Online is how he injects a little excitement into his day. “Look, it puts money on the table, but it all gets a little monotonous after awhile,” said Kirchner. “You go in, you find out who you have to talk out of killing hostages, you clock out by five. With EVE, I get to work with my true passion, spreadsheets.”

Kirchner plays EVE online in his “battle-station” which consists of four grey fabric walls approximately four feet high, an old office chair with a busted back, and a desk with a small picture of Kirchner posed with his two chihuahuas.

“This is my fantasy world,” said Kirchner. “Here I get to make all the spreadsheets I want. I can run any kind of break-even analysis. I can do any cost/benefit rundown I dream of across the universe of EVE Online and now I get to do that for Ernst & Young. What more could a person want?”